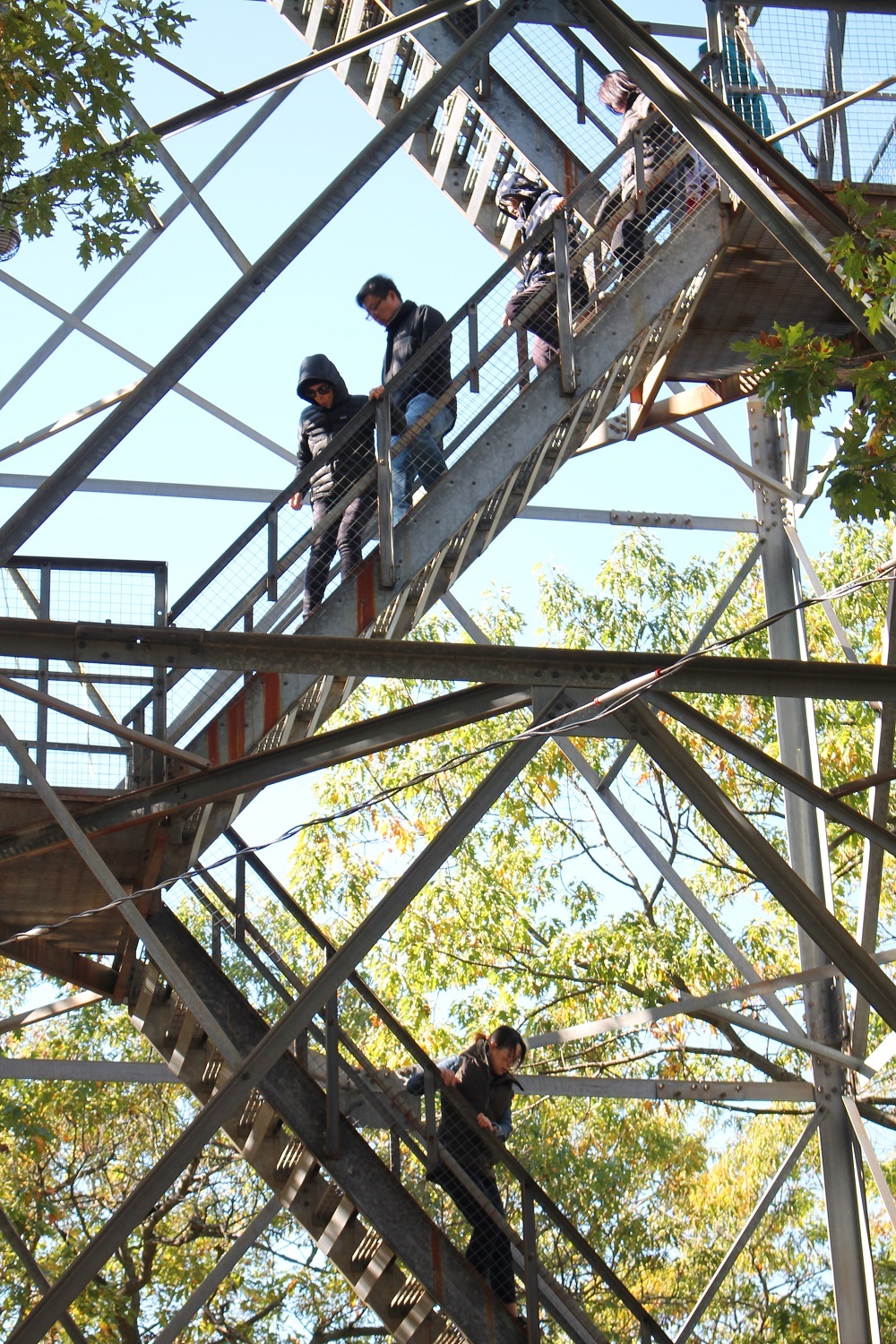 One of the Highlands’ most iconic landmarks, the Dorset Tower, will be reopening to the public in a couple of months.

Having been closed since the onset of the COVID-19 pandemic in March 2020, the facility should be open in time for the May long weekend, says Chris Card, parks, recreation and trails manager with Algonquin Highlands.

“COVID regulations have changed and a number of restrictions relative to recreational programming and these type of attractions have been eased recently. We asked members of the Algonquin Highlands Emergency Operations Centre to review the possibility of the tower reopening, and they gave their blessing,” Card told council March 3.

Some clean-up is required at the site before it can be reopened. Card says township staff will be tending to ditches and culverts in the area, and resurfacing part of the road into the site as soon as the ice has melted.

A new pre-sale ticketing system has been established, in partnership with Camis Inc., so staff can track and, if necessary, limit the number of visitors at the site on any given day.

Council was unanimous in its support of reopening the tower, with deputy mayor Liz Danielsen particularly enthusiastic over the decision.

“I really like to see that the tower will be reopening. I know everybody has missed being able to go up there and enjoy the facilities,” she said. “This is good news.

” Some recreational programs were also approved to start up again, with Card saying specific details over activities and locations would soon be posted to the township website.

Home owners in Algonquin Highlands are facing a 2.33 per cent increase on the municipal portion of their tax bill this year after council signed off on its 2022 budget March 3.

That equates to an increase of approximately $8.20 per $100,000 of assessment for residential properties. In total, the township expects to spend just shy of $6 million this year. The biggest departmental expense is transportation, coming in at just over $2.4 million. Protective services, including fire and police, will cost around $2.1 million, while the parks and recreation budget came in just north of $1 million. Waste management will set the township back around $763,000 this year.

Municipal reserves will take a battering over the next 12 months, with the township drawing just under $4.3 million to offset several expensive capital expenditures. Treasurer Jean Hughes projects a 30.5 per cent decrease in total reserves this year, with a projected end-of-year balance of $6.3 million – down from over $9 million by the end of 2021.

There was a clear pattern during last week’s meeting, with the township’s elected officials opting to use reserves to pay for some last-minute projects tagged onto the budget. They decided to draw an additional $25,000 for the Stanhope Airport accessibility project, having already allocated around $200,000 to the initiative. A further $85,000 was dedicated to an ongoing cultural plan, AVL system upgrades, and dock replacements at the Raven Lake Landing.

Mayor Carol Moffatt commended staff and her fellow councillors for toeing the line again this year and delivering a budget with what was described as a modest tax increase for area ratepayers. “It’s quite remarkable, really,” Moffatt said in response to the final numbers reported by Hughes.