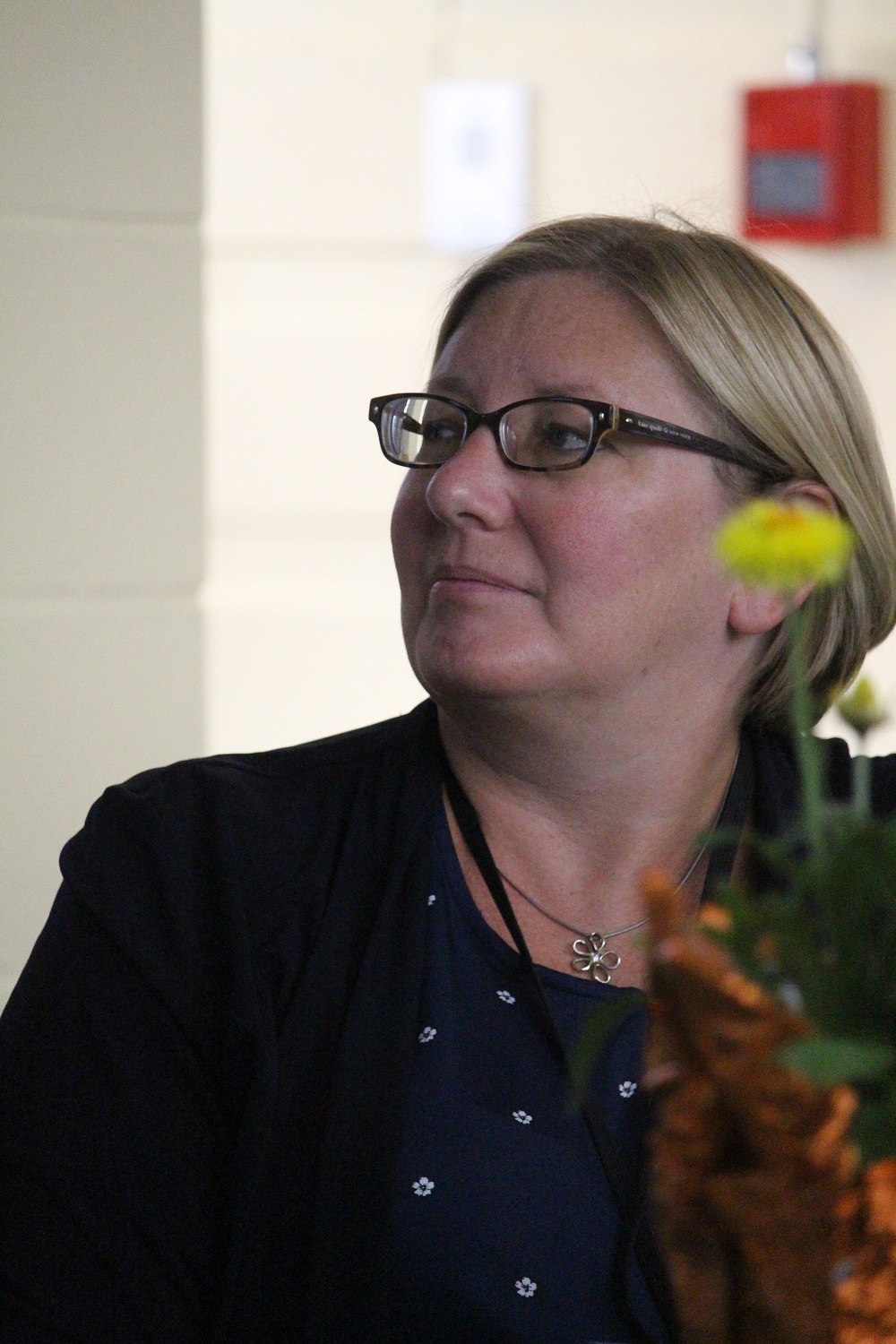 Emergency departments in Haliburton and Minden will remain fully operational through February, though HHHS President and CEO Carolyn Plummer indicated a service reduction in the near future is inevitable unless the organization is able to hire more nurses.

The Highlander reported on Nov. 25, 2021 that hospital administration was considering reducing hours at one of its facilities after struggling for months to adequately staff both emergency departments.

Since then, Plummer said the organization has been able to maintain services by using agency nurses. Since December, HHHS has relied on eight full-time nurse equivalents (40-hour weeks) staffed through third-party bureaus. This is costing the organization around $20,000 more a month than it would if they had an additional eight full-time staffers of their own.

“Continuing on with this model is not sustainable over a longer period of time … Our nursing coverage is OK into March, but we are still in a precarious position,” Plummer said.

An added problem in recent weeks, Plummer noted, is a decline in the number of physicians able to work shifts in the emergency department.

“With this in mind, we are still continuing on with our discussions and plans for what a reduced service model could look like.”

HHHS management are looking for creative ways to alleviate the staffing issues, Plummer said, with a focus on enticing internationally-trained nurses and clinical externs. The organization recently held a virtual career fair, will be participating in a wider-scale fair next week, and is in the process of hiring a recruiter.

Plummer has previously told media the community would be given at least 48 hours notice before any service changes are implemented.

HHHS still in a deficit

Board treasurer David O’Brien said the organization’s operational deficit by the end of November had creeped up to $633,000.

This marked an increase of $20,000 from the previous quarter, which O’Brien said was encouraging.

“Normally, our deficit would have increased $100,000-plus per month, so it’s great that our situation hasn’t gotten any worse,” O’Brien said.

HHHS’ cash position has been greatly enhanced in recent weeks, O’Brien noted, after the organization received around $1.7 million in COVID-19 related expenses dating back to the first quarter of 2021.

After finishing his financial report, O’Brien commented on Bill 124, provincial legislation introduced in 2019 that limits wage increases for registered nurses, nurse practitioners and health care professionals to one per cent per year. He said the bill “is wrong” and criticized the current Ontario government and previous administrations for the repeated cut backs to health care over a decades-long period.

“The consequence of that is that when COVID came along, we were ill prepared to deal with it from an operational end and a staffing point of view,” O’Brien said.

Haliburton believes in magic of giving

The Believe in the Magic of Giving initiative raised $243,910 in 2021, an increase of almost 50 per cent from the prior year. More than 800 donors participated in the campaign this year.

The money will be used to install a new nurse call bell system at Hyland Crest and Highland Wood long-term care homes, and support the hospital’s new EPIC software.

The foundation was also able to contribute 993 additional meals to those in need through the Meals on Wheels program, and conduct 282 trips for patients requiring transportation for medical purposes.

“The extraordinary generosity of this community is amazing. We’re very grateful to those who have made it very clear that health care is a high priority for them, and that our local health care matters,” she said.