Home General News County could be one-stop shop for resources 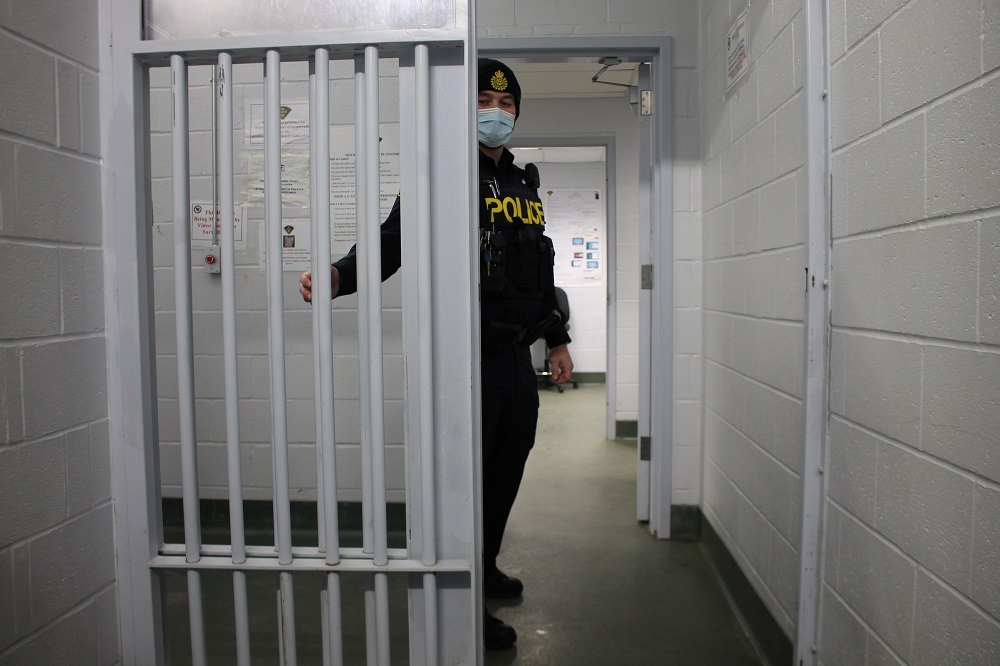 According to the authors of the County’s new community safety and well-being plan, the population of the Highlands is growing faster than the provincial average. We’re also older, not quite as educated, have higher unemployment, food security issues and are poorer. We’re challenged by a lack of affordable housing and, while crimes against people is trending down, property crime is going up.

The snapshot, as taken from the 2016 Census, is likely to change as the new Census rolls out later this month. However, it forms the basis of the “living” plan Strategy Corp. presented to County council Jan. 26.

Warden Liz Danielsen said, “This has been an important project for us all and it’s been a long time coming for us all.”

The County plans to hire a “navigator” to shepherd implementing the plan’s goals over the remainder of 2022.

Strategy’s Corp’s Lauren Wyman said they began their work in April 2021, meeting with community service providers and liaising with the public about crime and socioeconomic issues.

They found housing and homelessness, poverty and employment, mental health, substance use and addiction and healthcare and system access were the main themes.

“The purpose of the plan is to offer strategic direction and priorities for the County to improve community safety and well-being,” Wyman said.

She added it is about proactive approaches, such as breaking down silos and identifying risks while still taking advantage of “what is so great about the community and the County.”

Coun. Carol Moffatt said the plan was a “tremendous opportunity for the County to have the portal, or one-stop clearing shop” for resources, as an example. Coun. Pam Sayne said the County of Renfrew has a good resource. “I think the models are out there. I’m very excited about that.”

There are numerous strategies within the plan. With poverty and employment, one is working with potential employers, and training institutions, to develop employment and training placement programs for lowincome groups and individuals.

With mental health, substance use and addictions, it was noted there are not enough resources in the County and the problem requires outreach. A permanent virtual care clinic was discussed as was utilizing people with lived experience.

With health care and system access, Coun. Bob Carter noted that many residents can’t get a primary care provider.

It was also noted that the challenges often overlap.

Coun. Andrea Roberts said, “Everything’s interconnected … I can’t afford daycare because I don’t have a job, but then I have a job but it doesn’t make enough money to afford a car, so it’s transportation. So, I think that’s why having a plan like this, with all the different players at the table, is going to be really valuable for our community.”

Coun. Brent Devolin said there are already strong community resources, for example, the poverty reduction roundtable, which he said “have been doing a lot of this work kind of on the margins. They didn’t have official stature or authority, but with a new mechanism in the community safety and well-being plan, somewhere all of this work, which has been going on for a longtime, can be plugged into. They’ve [the poverty reduction roundtable] had thoughts, and have been looking for a mechanism to move forward.”

Moffatt said the public might want to know who is paying, and while the County is budgeting for the navigator, she said it will come down to lobbying upper levels of government for human and financial resources.

CAO Mike Rutter said next steps include forming a steering committee and an advisory table and ach target area will also have subcommittees. He added the plan must first be distributed to the lower-tier governments for their approval.