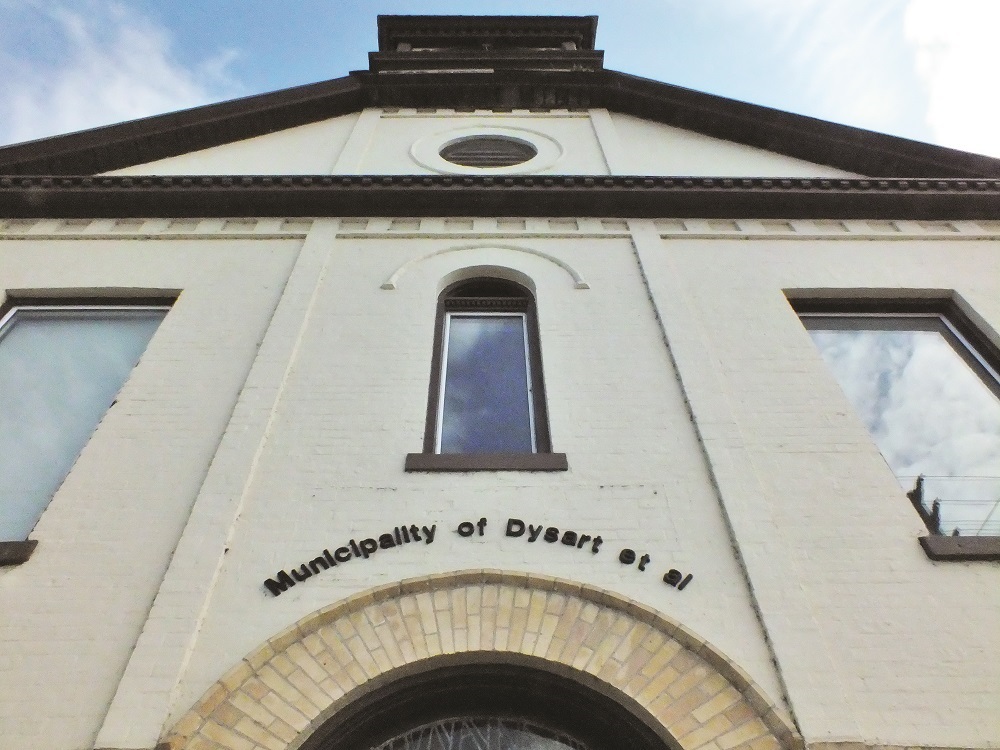 Dysart et al council has trimmed some fat from its proposed 2022 budget, with a second draft proposing a 5.5 per cent tax levy increase for area ratepayers.

Municipal officials discussed the budget Jan. 14, removing several items that were included in the original document. Presented in December, the first draft included a tax increase of 7.56 per cent.

The new rate, presented before discussions began Jan. 14, is offset by around $130,000 in increased revenues and a decrease of $82,000 in operating and capital costs. Council would shave off an additional $35,000 through their later discussions.

Despite the proposed increase, Swannell said Dysart still had, by far, the lowest municipal taxes in Haliburton County.

“A 5.5 per cent levy increase in 2022 still results in Dysart being the lowest tax rate within member municipalities in Haliburton County,” she added.

During the meeting, council signed off on hiring a new summer bylaw officer at an undetermined cost; to increase services at the Harcourt, Kennisis Lake and West Bay landfill sites ($6,133); increase volunteer firefighter pay by $2.50 per hour; and dish out approximately $70,000 in grants and donations to community organizations.

They decided against spending $10,000 on a new digital sign at the Haliburton welcome centre; said no to the Haliburton Highlands Museum hiring a summer employee at a cost of $11,100; and deferred decisions to hire new full-time staffers in the planning and parks and recreation departments at an annual cost north of $100,000.

In 2022, Dysart is projecting to spend just over $18.5 million. Municipal reserves sit at $3.6 million. Council will meet again to discuss the budget on Feb. 11.