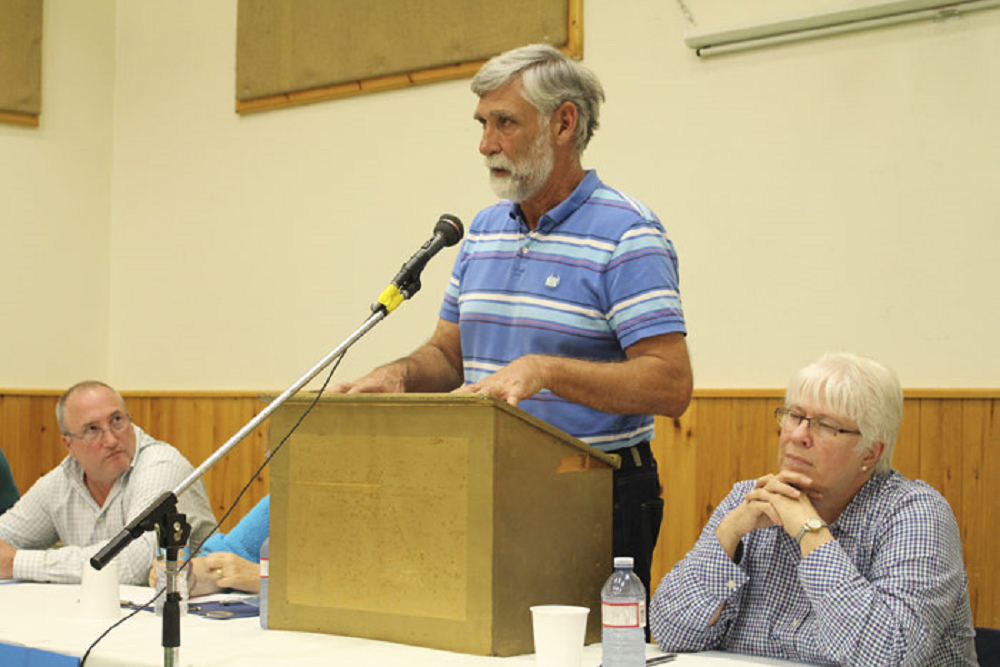 County councillors discussed a skilled labour shortage and a lack of housing when they approved staff going forward with finding a consultant to create a county-wide economic development strategy during a Jan. 12 meeting.

Director of economic development and tourism, Scott Ovell, said “it is essentially a road map for economic transformation, growth, and yields long-term prosperity for a community.”

He said the final report will have action steps involving the public, businesses and institutions that can be initially implemented over a five-year period.

“While the County has had tremendous success developing and marketing tourism, the challenging realities of today’s economy call for new directions, ideas and approaches to enhance economic growth, attract investment and ensure that opportunity continues to be a significant part of the County’s quality of life,” Ovell said.

In debating the recommendation, Coun. Cec Ryall said for five years now, and exacerbated by the pandemic and explosive growth, a lack of skilled workers has been identified.

“We’re finding we just don’t have enough skilled people. Are there other line items in this strategy, a way to start working with the skill providers, be it the colleges or apprentice board or whoever?” he asked.

“Also, with a high unemployment rate in Haliburton County to put some of our people back to work for businesses that are currently growing and thriving. I just didn’t see that in the report as a line item.”

Ryall noted that businesses said with sufficient staff they could increase sales 15 to 20 per cent.

“And I think that is going to be something that we need to deal with.”

Ovell said the RFP will be designed to be “fairly broad” however “if that is a priority, we can definitely drill down and include that in there.”

Coun. Brent Devolin said one strategy might be encouraging colleges that teach things such as construction and hospitality to come to the Highlands. Coun. Carol Moffatt said “semi-facetiously” it may be a matter of bussing apprentices to Peterborough. But Ryall said what’s needed is qualified instructors, not bricks and mortar to come to the County.

“How does housing equate into something like this because to me that’s one of the biggest obstacles,” she said. “People can’t move here because there is no place to live. So how does housing tie into an economic development strategy?”

Ovell said the lack of housing for potential workers will no doubt be identified in the final strategy but he wants a document that is within the County’s power to take action.

Moffatt said, “I wonder what happens if or when we come across something that is beyond our current toolbox. Hopefully there’d be something built-in that would allow for us as a community to go and get or somehow acquire something that we’re missing to move us to the next level to feed the growing needs as opposed to saying we don’t have those skills or skillset or toolbox so we can’t go there. Sort of looking for the biggest blue sky possible. Here are our problems. How are we going to build back to get there so hopefully that would be part of it as well? We don’t have this so we have to go and get it.”