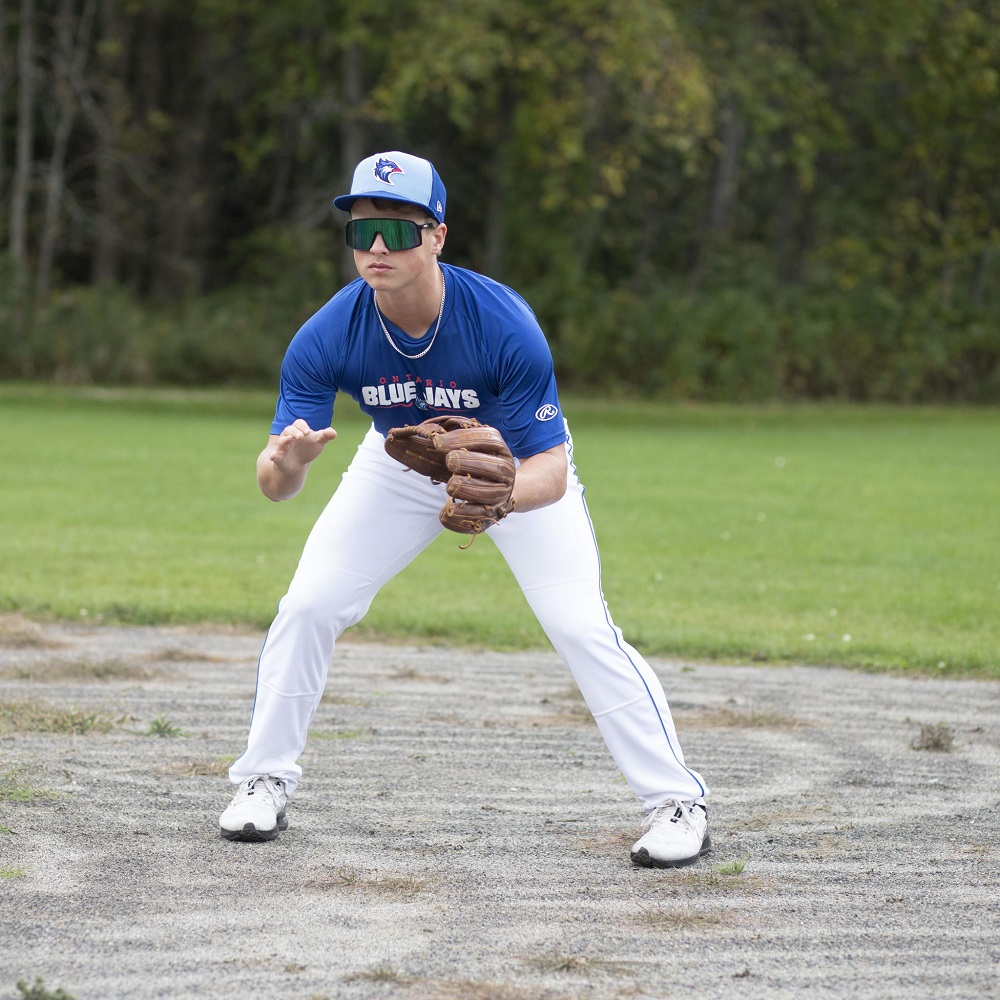 Hitting a dinger out of Loan Depot Park, home of the Florida Marlins, during a competition in Miami, FL is definitely a highlight for Minden baseball product, Austin Boylan.

“It was crazy,” the 15-year-old recalls during a Zoom interview, remembering thinking, “that’s going.” It went but Boylan said he didn’t do much celebrating as he had other balls to hit during a home run derby, part of the 14th Annual World Power Showcase.

The Power Showcase All-World/All-American baseball classic provides a platform for the top amateur power hitting prospects from 27 countries around the world to demonstrate their overall skillset in a major league stadium in front of baseball’s top evaluators. Boylan took part Nov. 19-24.

He was able to hit four home runs, two out of Loan Depot Park and was sixth of 27 hitters in his age group.

The combined Power Showcase and Babe Ruth Classic, a 14/15U American vs National League all-star game was the biggest stage Boylan has played on to date. The Ontario Blue Jays product was the only Canadian to take part.

During the game, he said as a short-stop he made an athletic play to catch a ball in the outfield; from left-field threw out a runner at the plate and hit an opposite field triple.

“It was awesome,” he said. “I matched up pretty well, actually.”

He said if he had to compare his game to a major leaguer, it would be former Toronto Blue Jay Marcus Semien.

“I like to hit a lot of gaps and I have speed so I can turn a double into a triple. Kind of the grittiness. If there’s a chance to get an extra base, I’m going to go.”

Boylan left The Highlands to live with his dad in the GTA four months ago. He attends high school in Markham and is playing for the top team in the Canadian Premier Baseball League, the Ontario Blue Jays. He plays out of Mississauga three to five nights a week.

“I’m never really at home,” he says of a heavy school and practice schedule. Summers are extremely busy with games and out-of-town tournaments. While COVID has taken a bite out of the travelling, the Jays hope to go to Florida in the spring, for spring training and tournaments in Jupiter and Fort Myers as well as Georgia.

Starting out with the Highland Storm Minor Hockey Association, Boylan switched to baseball in 2020.

“I’ve just always liked the game. It’s slower paced, more like a thinking game. There’s just something about it that I like more than hockey. Ever since I was little, I picked up a baseball, and I could throw it. It’s just something I fell in love with.”

He has goals: “to get to a division 1 college in the States. From there, I would like to get drafted to the major leagues and hopefully play. I’m striving for that because I’ve realized, and a lot of people have realized, that I’ve got talent. I only started playing baseball two years ago. Look where I am right now, so I want to try to make it somewhere.”

Proud mom and dad Kristen and Jason Boylan, said, “I think this is a great news story to highlight another potential Haliburton County athlete.”

They added they are looking for local support to help Austin “reach success through financial sponsorships so that he may attend more competitions and tournaments in the US and help cover his ever-increasing organization costs for him being an Ontario Blue Jay.”

The Power Showcase and Babe Ruth events were live streamed and are available on YouTube at youtu.be/YrpUIm14LR4 and youtu.be/9lR_lJ6zU3o