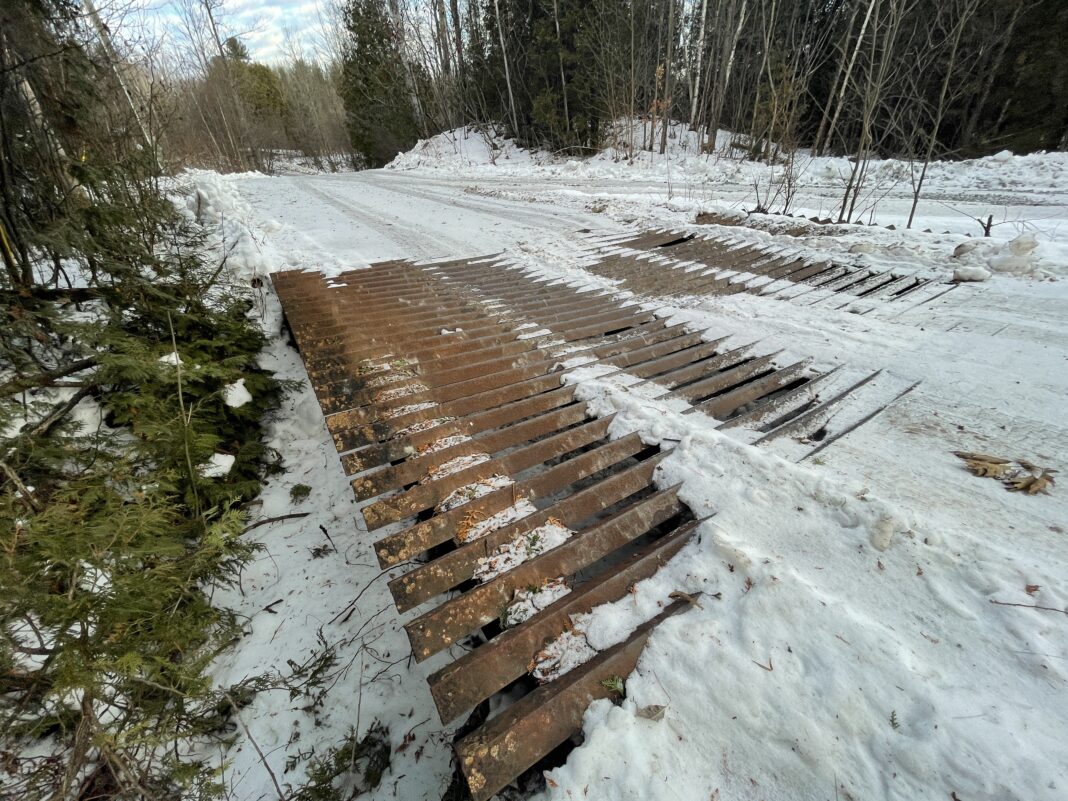 Minden Hills councillors balked at a request to spend more than $250,000 to reconstruct a cattle grate on Wessell Road.

After planning to fill in the grate with gravel, staff uncovered a 1979 agreement between the township and landowners that bound Minden Hills to maintain the grate “in perpetuity.” The projected cost of replacing the grate is $283,000.

Councillors unanimously agreed to defer the matter and search for a different solution in partnership with the nearby landowners.

Stephens said she’s unaware of any nearby cattle herds who would benefit from the exclusion grate. Since a cattle grate, horizontal bars which cover culverts or ditches to deter cow crossings, is classified as a bridge, it must meet stringent building requirements. That includes a refurbished base for the structure, estimated to cost $225,000.

Only one company staff approached was willing to take on the project.

Mayor Brent Devolin said the report was like something from The Twilight Zone and encouraged Stephens and staff to find an alternative to an “antiquated and out-ofdate solution from the distant past.” Coun. Pam Sayne, who has spoken with the current landowners, said they hope to maintain the grates’ ability to restrict bovine traffic.

“This is still farm territory, it is an active farm,” she said. Currently, the grate is a “disaster,” said Sayne, causing damage to cars and posing a risk to pedestrians.

Replacing the grate, explained Stephens, might call for a rented bridge to temporarily allow traffic through, or crews could temporarily reroute the road.

“There would need to be a pretty extensive road closure,” she said. Devolin said he supports maintaining the area’s farming infrastructure but the idea of replacing the grate “would be like reading we need to replace Stanley Steamers.” 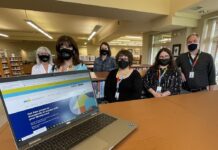 Gardens of Haliburton all set to grow