Haliburton Highlands Arts Centre Foundation has reached another funding milestone in its quest to bring a performance venue to Haliburton County.

The foundation recently received $45,000 from Canadian Heritage and $15,000 from Ontario’s Highlands Tourism Organization (OHTO) and the Ontario government.

The funds will cover the next installment of an ongoing feasibility study. “We’re very grateful that OHTO and the Ontario government recognize the potential for broad impacts to tourism, community collaboration and the regional economy while we are in the early steps of our mandate,” said foundation president Dan Manley in a Dec. 8 press release.

Toronto-based Janis A. Barlow and Associates have been hired to determine the possible size, funding strategy and possible locations for a performing arts centre in the County.

Manley didn’t want to give away which locations are being considered. “We don’t want to prematurely affect land values and prices,” he said.

In late November, Barlow’s firm hosted interviews with multiple local stakeholders and toured different locations. “We’ve loved so far working with them, they’re a great team,” said Manley. “We feel they’re giving a personal touch.” With more funding, Manley said the centre’s future is “not such an uphill climb.”

Now, he and other board members get asked about the centre while out in public, and he said he feels like the project is gathering momentum. “It’s kind of like seeing a little nugget you helped create take on a life of its own,” he said.

The board plan to release a finalized viability study in April 2022, and begin fundraising capital before the end of that year. 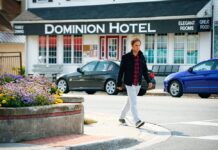 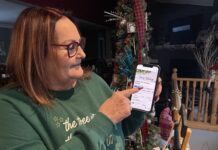 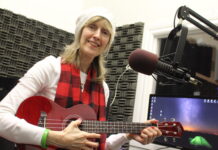 Handing the mic to Highlands stars