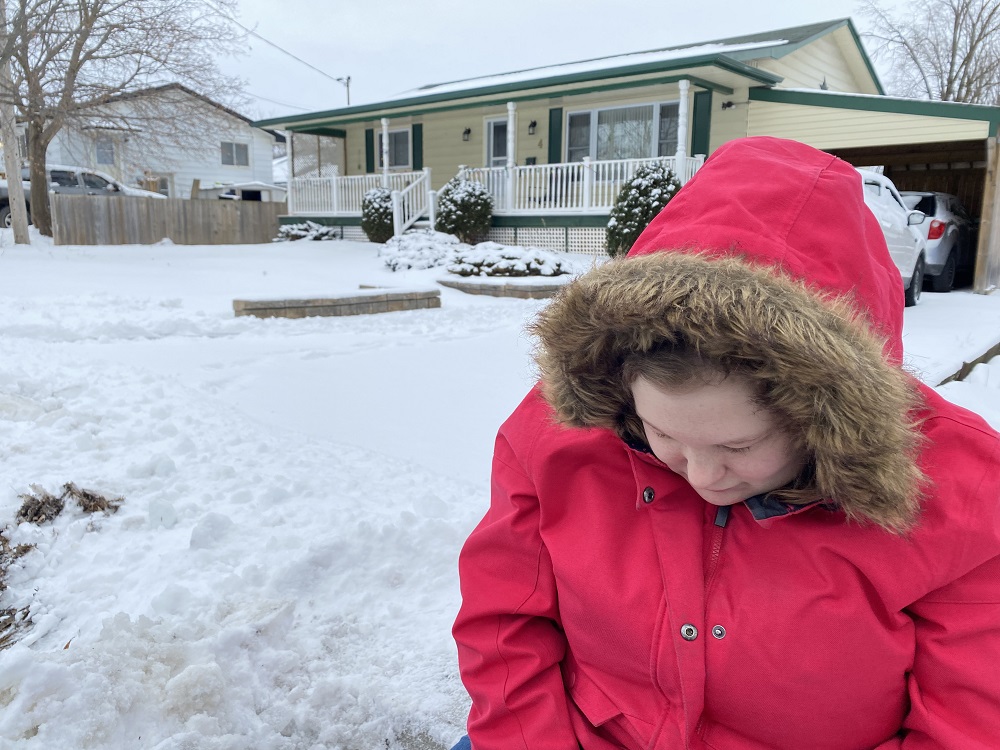 A new provincial report estimates about 1,200 new homes will have to be built in the County over the next decade to keep up with projected population changes. But officials from the Haliburton County Home Builders Association (HCHBA) say they’re not sure the target is realistic.

Canadian economist Mike Moffatt held a virtual webinar Nov. 25. He outlined a “desperate need” for more housing. He predicted by 2031 more than one million new homes will be required in Ontario.

In the Highlands, experts say the population is expected to grow by more than 10 per cent over the next decade, and with housing already in demand, it’s going to place enormous pressure on the market. Moffatt said there needs to be 1,190 new single-family homes built locally by 2031.

“Like we’ve seen already [with existing proposals], nobody wants to see development in their backyard, and there’s really not a whole lot of space for us to build. Planning takes a long time to move forward. I think that’s a big number to hit over the next 10 years,” Tose said.

While the Highlands is home to some of the most expansive green spaces anywhere in the province, most of that land is untouchable, Tose says, either protected by provincial or federal authorities, privately owned, or within close enough proximity to a water source that it is already at maximum capacity.

Space for considerable developments, such as a new multi-home subdivision, is at a premium. Tose says there’s no indication that such a build is on the horizon anywhere in Haliburton County. Options within Minden and Haliburton villages are almost non-existent, too, she says.

The responsibility, she believes, falls on the County and the four lower-tier municipalities to come up with a plan to tackle housing shortages.

“Something has to change, otherwise we’re going to be left behind,” she added.

Haliburton County CAO Mike Rutter admitted he was shocked by some of the numbers presented in Moffatt’s report.

He said housing is a “complex problem” that requires buy-in from all tiers of government if it is to be addressed properly. He pointed to the County’s work with the Kawartha Lakes Haliburton Housing Corporation as proof the municipality is taking issues surrounding homelessness and housing affordability seriously

Many of the development proposals he has seen focus on multi-unit residential builds such as apartments and condos, which may not appeal to young families looking to enter the market.

Rutter says more needs to be done to encourage developers to invest in the Highlands.

“There are a lot of things we’re doing, either through the service delivery review or other avenues, that may result in people wanting to develop in the County,” Rutter said.

In a 2014 growth management strategy report adopted by County council, it was noted population increases would create a demand for 1,910 new residential units in the Highlands by 2036

Moffatt warns the projections outlined in his report Baby Needs a New Home are likely lower than the actual demand in some communities. He added many will be forced to look beyond the GTA if they want to buy a home of their own.

It’s happening in the County already, with many people relocating to the area since the onset of the COVID-19 pandemic.

“A housing shortage in Toronto is a problem for everyone in Ontario,” Moffatt said. “We’re starting to see population growth happening in smaller communities that hadn’t really experienced much population growth since the 1960s, and you’re getting higher housing prices that begin in the GTA and start to transmit all over the province.”

While the County has the 2014 report, there’s real plan to bring a large supply of new units to the Highlands to sustain growth targets, Tose said.

Over the past 10 years, based on statistics provided by each of the four lower tier municipalities, there have been 1,360 new dwellings built in Haliburton County. A significant number of those involved demolition of an existing home.

While slightly different given their mandate is to support the development of affordable housing, the KLH Housing Corporation says it projects 750 new units will be needed across the County to support population growth over the next 10 years.

Manager Michelle Corley said statistics suggest if there are more apartment-type builds in the future, that could free up enough single-family homes to help offset some of the excess demand for that type of property.

Karen Morgan moved to the County with her husband and young child in 2019. At the time rental properties were already scarce, but they were able to get a place in Wilberforce.

Months later, after a separation, Morgan found herself in the unenviable position of trying to find another apartment on a fixed income. She had $800 per month for accommodation through ODSP, but that wasn’t enough. She eventually found a place in Highland Grove, where her landlord accepted significantly less than market value for a two-bedroom house.

“Things were great, then our landlord decided to sell,” Morgan said. She was given until Nov. 1 to find a new home for herself and her five-year-old daughter.

“I must have viewed more than 40 apartments, but they would go before I even had chance to get an application in,” she said.

In the end, Morgan was forced to leave the County. She is now in Orillia, though hopes to be able to move back to the community so that her daughter can be closer to her father.

Tose reiterated there’s a need for almost all types of development in the Highlands. She said the recent influx of new residents to the County, and an increase in the number of locals being forced away, suggests a change in approach may be required.

“Our college wants to expand, our businesses want to grow, and people are moving here, so we really don’t have any option other than to build. Where we’re going to build though, I don’t know. Looking between [Haliburton] and Minden, there’s not a lot of good land. And wherever we do build, it can’t be too far outside of the centres because of infrastructure and transportation,” Tose said. “I don’t love the idea of apartments, and I know the word subdivision is almost a foofoo here in Haliburton County … but as has been pointed out, the growth is here today. It’s very clear. It’s not going away, so we have to make a plan for the future.”