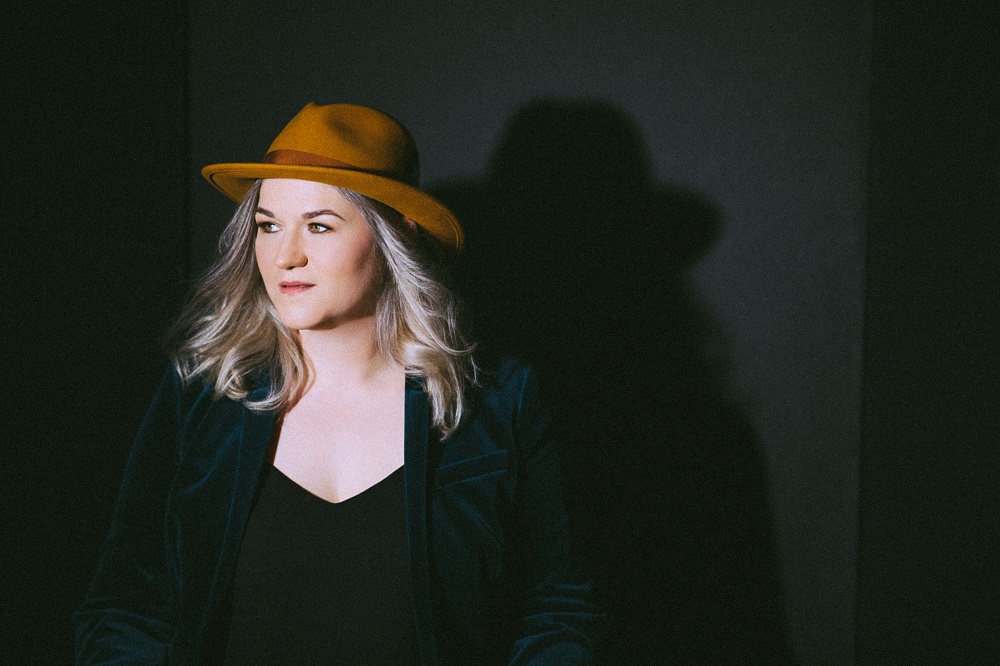 If the cold months of fall ever needed a soundtrack, Fenelon Falls-based singer songwriter Shannon Roszell said her new single might fit the bill.

Day of the Dead released Oct. 29; just before Halloween.

It was a fitting ballad for spooky season, said Roszell. Inspired by indie rockers such as The National and Arcade Fire, Roszell’s voice echoes over top of menacing guitar riffs that build and drive the song along.

It’s a song about death, and legacy, she said. “I swear I’ve written more music about death than love.”

It was prompted by the passing of one of Roszell’s musical Icons, Lou Reed, reflecting on his legacy and, in turn, hers.

It’s also a symphonic exploration of mortality itself.

“It’s a perfect soundtrack to this time of the year when the veil between the living and dead is at its thinnest,” she said.

Roszell, who guest anchored and debuted the song on CanoeFM Oct. 29, has been slowly releasing singles ahead of a debut album drop, scheduled for the fall of 2022.

She’s been making music for more than a decade, but only recently partnered with award-winning producer Frank Gryner (Def Leppard, Rod Zombie) while preparing newer tunes.

For around 18 months, she recorded, wrote, and produced the album Track by Track.

Now the wait is on: Roszell is expecting a child in the spring of 2022. While all the songs are complete, she said it’s important to her they come out as a package.

“I had this body of work I wanted to honour,” she said. “They all have a sonic palette that’s pretty unified.”

Many of her songs are similarly complex as Day of the Dead.

She gave the example of Lullaby’s For the Lost and Living Dead, a song released late this year. “It is about that anxiety, mental health, and depression, waiting for mental health medication to kick in.”

The 39-year-old said she was a little self-conscious to release music at first: “It makes me think you’re 39, you’re putting out new music: you’ve ‘missed the boat’.”

But she’s excited about the future, and encouragement from friends, family and her producer have helped shift her mindset. “There is no boat, I’m trying to be patient, wait it out, see how things go.”

Roszell’s music can be found on all streaming services and her website: shannonroszell.com