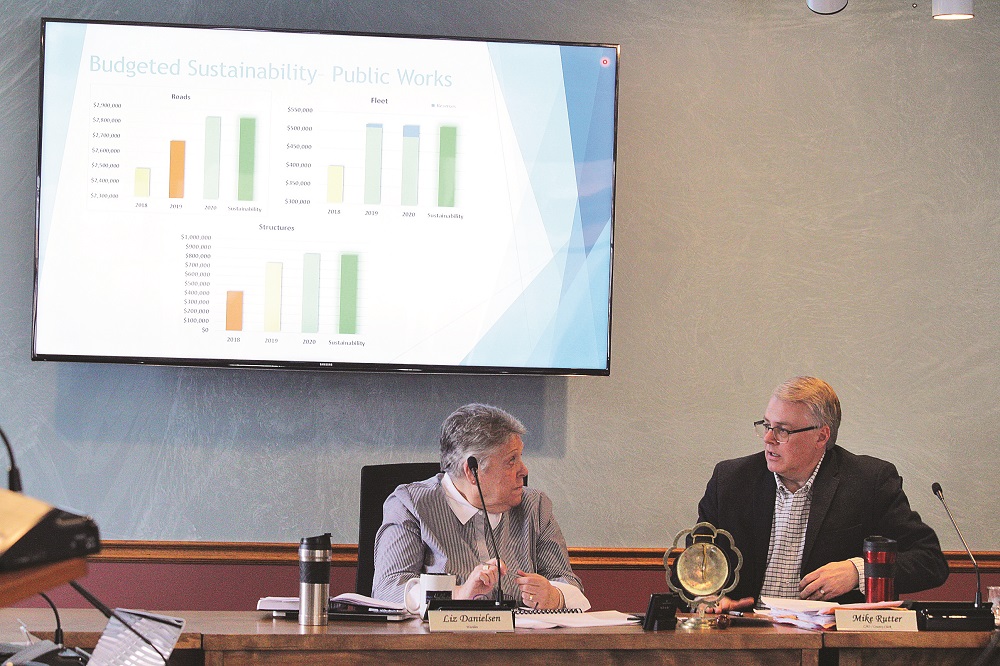 County of Haliburton taxpayers are so far looking at a 3.53 per cent tax rate increase for 2022 after the first draft of the budget was tabled at a Nov. 10 committee of the whole meeting.

There will be additional staff, including, in the service delivery review, such as the new director of economic development and tourism and a procurement coordinator.

New chief librarian Chris Stephenson wants funding to hire a new staff, as well as to offer sick pay to part-timers. The budget also includes wages for new staff if and when the County passes its draft shoreline preservation bylaw.

The estimate is $220,581 to take effect the second quarter of 2022. It would add three staff for permitting and in the field work.

However, councillors suggested that since they are not meeting until Jan. 17, 2022 to look at the draft again, that budget line item could decrease.

Overall, County council said it was pleased with the first draft. Warden Liz Danielsen said the budget was “a lot more reasonable as a starting point than I thought we would be looking at.” CAO Mike Rutter thanked staff for their hard work, saying the first draft was done during a time of employee transition, with a lot of new faces at the table, as well as new accounting software. He said it reflected a changing community, including more investment in housing, affordable housing in particular, climate change, growth, additional staffing in EMS and economic development.

Bull said that with a goal of sustainability, the first draft would see a little over $2.4 million transferred from reserves, leaving the County with about $5.5 million at the end of 2022. Director of public works, Robert Sutton, has estimated they will need to complete $3,316,000 in roadworks to remain sustainable.

He added structure projects, or bridges and culverts, would need $5.1 million. “A loan of approximately $5.1 million is proposed in order to deliver priority projects as per the 2020 OSIM (Ontario Structure Inspection Manual). Securing a loan in 2022 would ensure taking advantage of current low interest rates,” he said.

At the end of the budget meeting, Bull said, “We worked hard to achieve sustainability in most service areas. We are almost there, just a few left to go.” Coun. Brent Devolin said, “It felt like a second or third draft. It has a mature feel to it right out of the box. It may not take so many bounces to get to the final product.”

Updates will be provided to council at December and January meetings, with adoption expected in January or February.