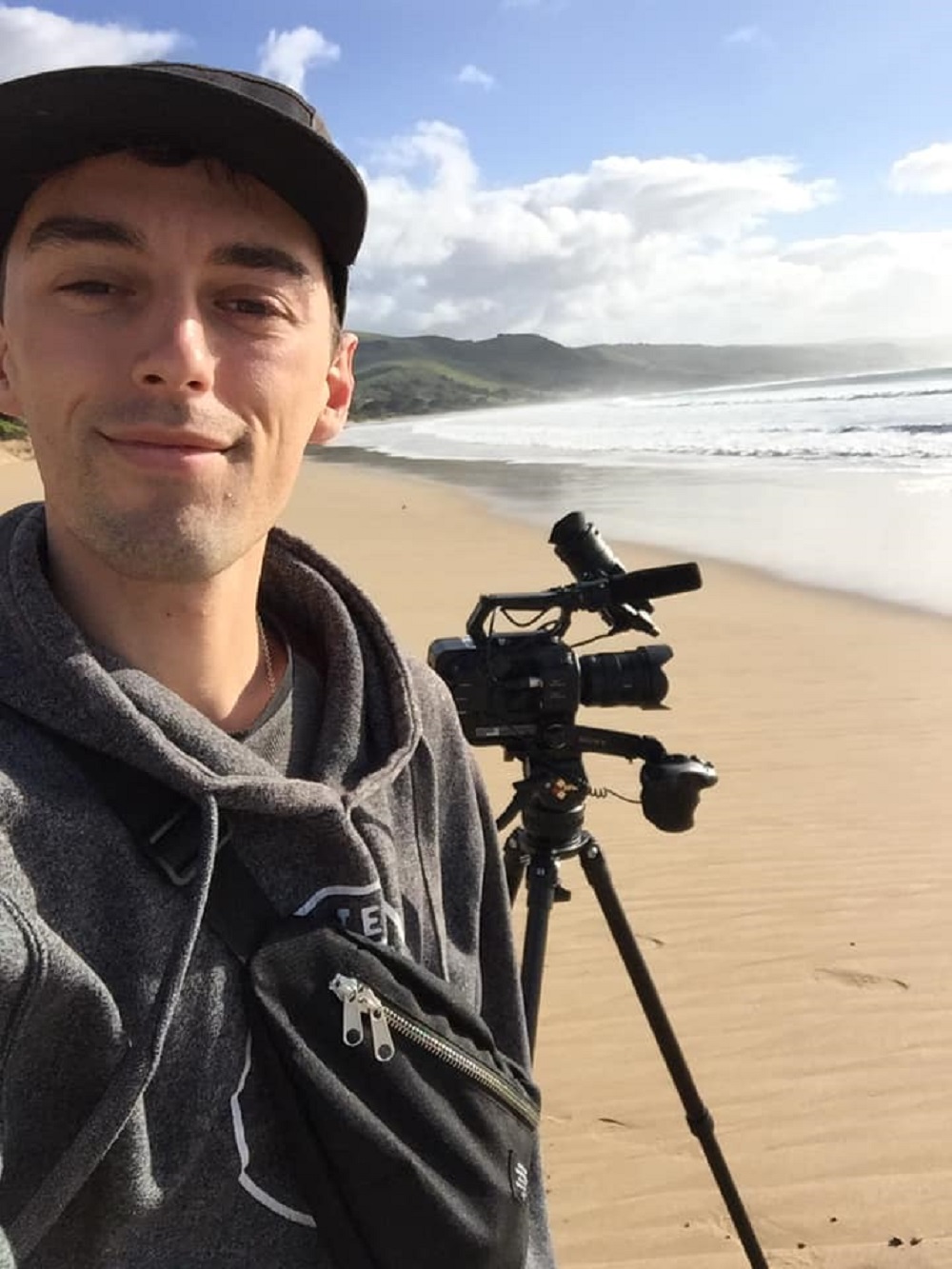 Haliburton native Justin Van Lieshout is in Glasgow, Scotland this week as a documentary he’s worked on premiered Nov. 9 during the COP26 UN Climate Change conference.

He’s been working with 519 Films on A Cure for the Common Classroom for about three years.

They were invited by The Climate Action Lab and After the Pandemic public sidebar program.

“It’s being played for world leaders and other UN delegates and influencers,” Van Lieshout said. He added that being part of COP26 is “unfathomable.”

“When I joined the project, I had no idea about how large it really was. The 519 Films team is only four people, including myself, so it’s often easy to forget the scope of the impact the film can have,” he said.

According to a press release, “After failing to find their place in the educational status quo, a rogue adventurer, an aspiring artist, and a student struggling for self-acceptance abandon conventional high schools to join unique classrooms and receive an education reimagined.

“With insights from experts and world leaders in the field, A Cure for the Common Classroom explores what is possible when schools evolve from antiquated process to modern purpose.”

Van Lieshout said that by having it screened as part of COP26, “It feels like we’re a step closer to creating meaningful change. Honestly, if only one parent saw this film and had the courage to say ‘my child deserves better’ I’d be happy. Being part of a larger platform like this has the entire team over the moon.”

Work on the film isn’t done, either. While the production has come to an end, they’re still chasing leads to try and get it on a major platform into the homes of as many people as possible.

“It’s not the measure of success for the film, but we filmed in more than 10 countries and want the work to be accessible to every community we touched in creating it,” he said.

The pandemic threw a wrench in their plans. The film was 95 per cent complete when COVID hit.

He said it has forced traditional education systems to re-evaluate their methods of teaching, even if it just created virtual gateways to a traditional system.

“It kind of took some wind from our sails – as all of a sudden education was being changed by an external factor rather than the internal grassroots movement we were trying to encourage. Our director, Andy Hourahine, did phenomenal work with the three schools we filmed to actually incorporate the pandemic and re-write nearly a third of the film. Overall, I think it’s actually helped the film’s thesis in emphasizing the need to consider alternative education models.”

As for what’s next, Van Lieshout said until Christmas he’ll be editing a virtual series he helped produce for Drayton Entertainment as the theatre company continues to focus on virtual events.

“I’ve been really inspired by all the exciting work Kate Campbell has been doing lately, and am hoping to start dabbling in writing and producing my own content moving forward. The film has encouraged me to look at things in the world that I want to change and given me the confidence to feel as though I can actually make positive impacts. And that’s exactly what I want to do next. Make the world a better place one piece of art at a time.”