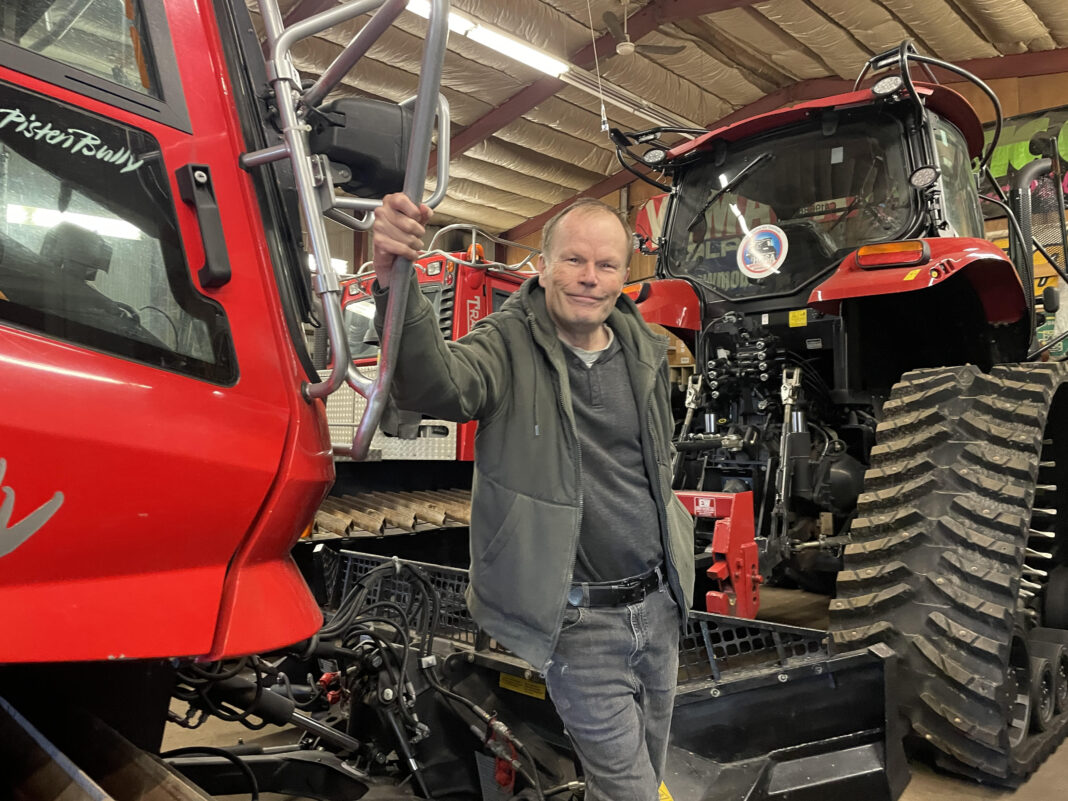 The Ontario Federation of Snowmobile Clubs named the association “club of the year” at its annual awards ceremony in Barrie, Nov. 9.

Association president John Enright thanked the Haliburton community, which he said made the award possible.

“It’s about the landowners and it’s about 49 years of previous hard work and dedication from the volunteers of the HCSA who got us into this place so we could win,” he said.

The association is responsible for the grooming and maintaining the area’s 370 Kilometres of trails that stretch across the west and central parts of the County.

The club boasts over 2,500 members and a reputation that draws riders from across Ontario.

“We’re in a very fortunate geographic position. We’re two and a half hours out from the most populated area in Canada,” Enright said.

The club, on Oct. 22, also won regional club of the year.

In the past year, HCSA encouraged downtown Haliburton businesses to post “welcome snowmobilers” signs in their windows, installed a webcam showing snow conditions in real time, and also hosted a fundraiser that donated one dollar per hour groomed on its busiest trail to The Kelly Shires Breast Cancer Foundation, raising $500.

More to come in next week’s edition of The Highlander.