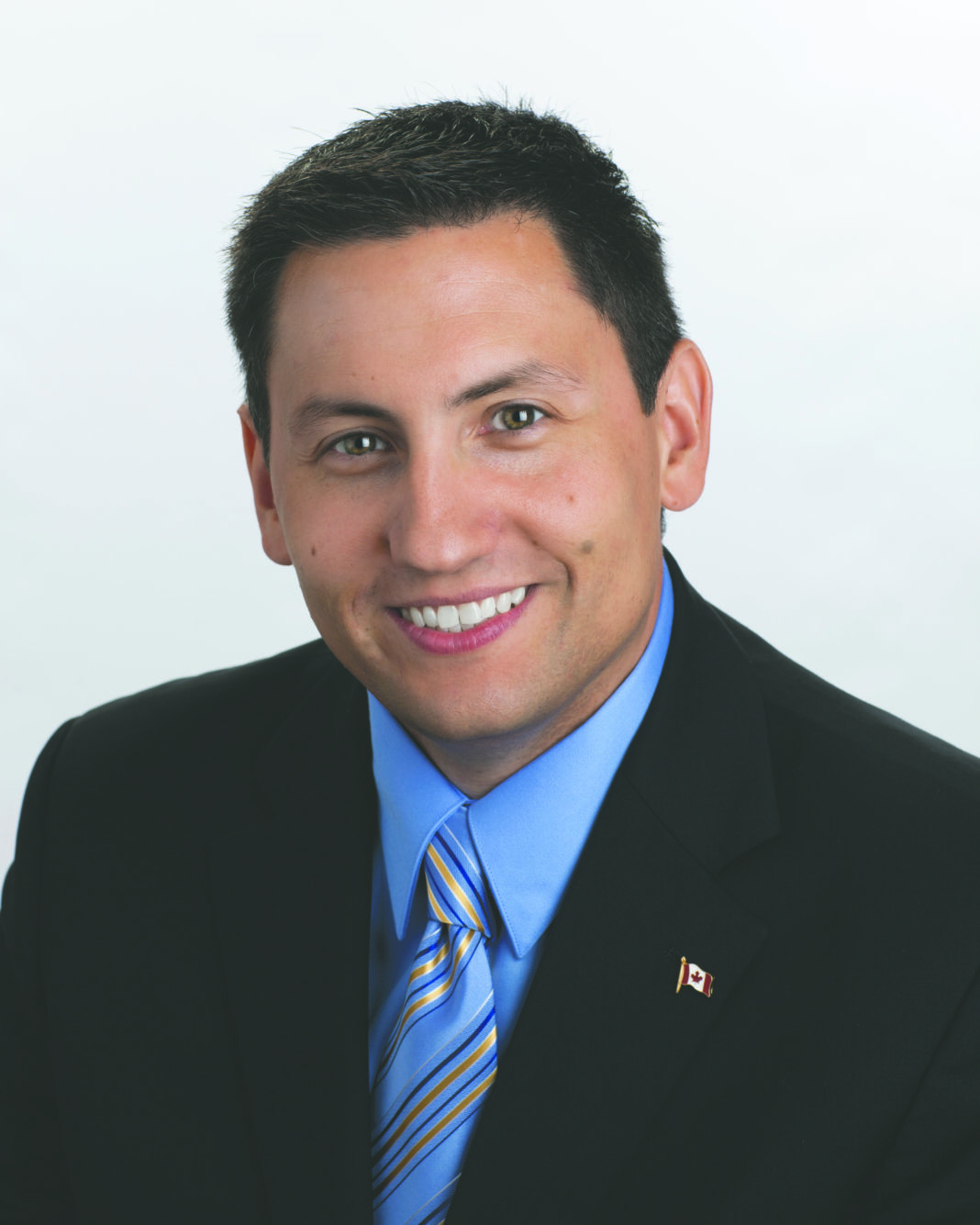 Local MP Jamie Schmale has been appointed as the new Shadow Minister for Indigenous Services in Canada’s 44th Parliament.

The news comes as part of a team of critics announced today by Conservative Party Leader Erin O’Toole.

Schmale said, “I’m looking forward to my new role as Shadow Minister for Indigenous Services. This presents an opportunity to expand on the experience I gained while in Crown-Indigenous Relations.”

The House of Commons is set to begin sitting on Nov. 22