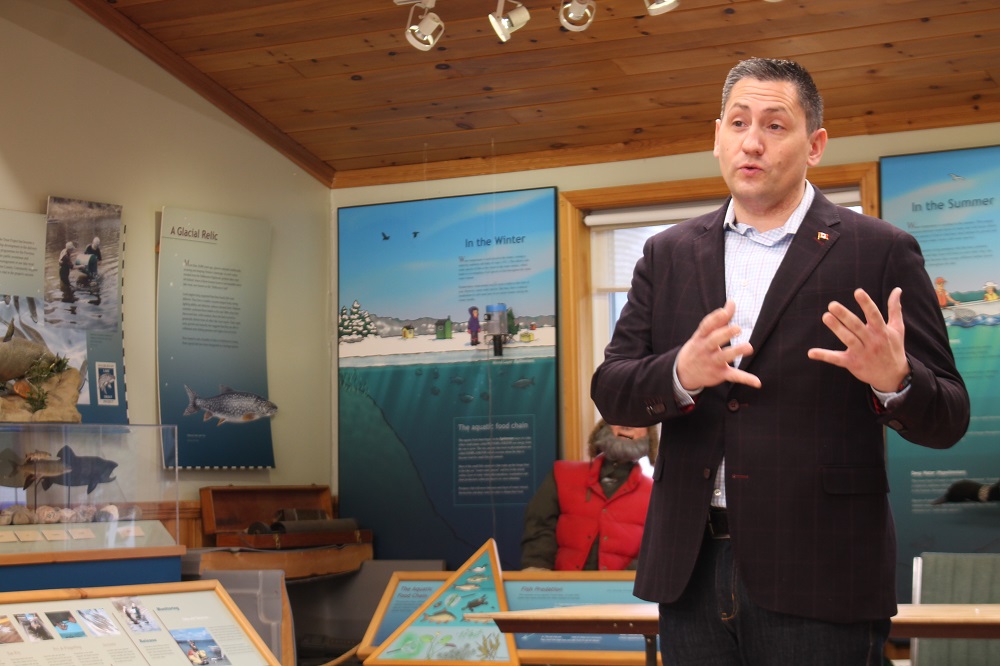 After Prime Minister Justin Trudeau announced last week that the federal government would not be extending the Canada Recovery Benefit, HaliburtonKawartha Lakes-Brock MP Jamie Schmale said this could encourage more people to return to the local workforce.

CRB benefits ended Oct. 23. Finance Minister Chrystia Freeland said as of Oct. 10, the program had paid out $27 billion to more than two million applicants. The program was launched in September 2020 to replace the Canada Emergency Response Benefit (CERB)

“We really think that the CERB and the recovery benefits did what they were supposed to do,” Freeland said. “We think now that the public health and economic circumstances of today are quite different, and so we think it is an appropriate time to transition away from these broader measures to more targeted support and to more … regional lockdown support for businesses and workers.”

She announced $7.4 billion had been set aside to support a slew of new programs, including the Canada Worker Lockdown Benefit, which will assist those whose work is directly impacted by governmentimposed lockdowns. That program will run until May 7, 2022 and will provide $300 per week to eligible workers.

Freeland also announced a new Tourism and Hospitality Recovery (THR) program, and Hardest-Hit Business Recovery (HHBR) program, which will both be available until May 7. THR applies to operations such as hotels, restaurants, bars, festivals and travel agencies that recorded average monthly revenue losses of at least 40 per cent for the first 13 months of the old Canada Emergency Wage Subsidy (CEWS) program. HHBR applies to businesses that don’t fit under the tourism and hospitality umbrella, but are still facing financial hardships relating to the pandemic. To be eligible, businesses would have to show an average monthly revenue loss of at least 50 per cent over the first 13 months of CEWS.

While Schmale was pleased to hear that CRB would not be extended, he criticized Trudeau for implementing further relief programs without input from the other parties.

“This should have been done in Parliament, not at a podium during a media conference,” Schmale said.

Federal politicians are still, essentially, on a break until Nov. 22, when they will return to Ottawa for the first time since last month’s election.

Schmale acknowledged CRB was an important program when it was introduced last year, supporting Canadians who lost their jobs due to the pandemic. Now that it’s over, he expects the local workforce to receive a much-needed jolt over the coming weeks.

“I think this will get some people back into the workforce. Recent unemployment rates shows that levels are coming down quite dramatically, so people are getting back in. But we all know how bad the labour shortage is in many parts of the country, including Haliburton County,” Schmale said. “Long-term, we need to be addressing this, looking at what does it mean and how we go about getting those who aren’t in the workforce back in safely, and responsibly.

“But I do believe, with CRB gone, our businesses may start to see more people coming through their door [looking for work],” Schmale added

Future of municipal airport at a ‘crossroads’