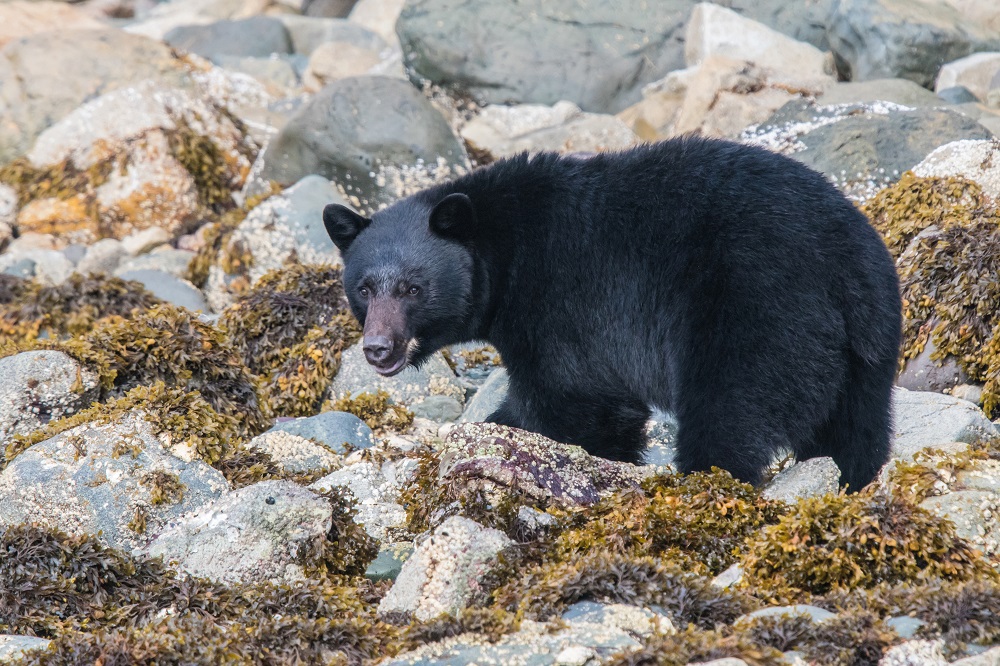 “I think everybody is aware we’ve had ongoing issues with bears accessing public areas at the Scotch Line landfill,” Stephen said. “The ministry has been raising red flags with me over the course of the last year and have directed us to take some action.”

Stephen said landfill attendants have been doing everything they can in the interim, including employing scaring devices and practicing proper waste cover, “but we have a few very stubborn bears that just won’t go away.”

She said, in talking to other municipalities with similar problems, it’s been recommended Minden Hills put up an electric fence. She included $50,000 for that in the first draft of her department’s proposed capital budget.

Mayor Brent Devolin said he had noticed a difference with better cover. “I don’t have bears up at my vehicle helping me unload my garbage.”

However, the mayor added he was “going to ask my redneck question. The reality is $50,000 versus selective culling of the problematic bears … am I living in an alternate reality, or is that not even a consideration of what we may or may not do around our landfills?”

Stephen said it is an option, “but I don’t know how effective it is long-term. The populations turn over every year and this is something that we have to find a permanent solution for. If we want to get into culling bears every year that is an option.”

Coun. Jean Neville asked if the bears are coming when the public is on-site or just at night.

Stephen said the bears are present during operating hours “and they are no longer afraid of humans, so we’re now concerned about people’s safety.”

Coun. Bob Carter asked about the size of the site and Stephen said eight hectares. Carter said he was having some problems with the proposal to erect an electric fence around the perimeter.

“If a farmer puts up 20 acres of electric fence to protect their sheep from wolves, they would go bankrupt paying this amount,” he said. Carter suggested the estimated cost was inflated. “Electric fences are not that expensive. It is one of the reasons people use them. I am just a little shocked by that [$50,000].” He said the township could go to a feed store and get an estimate.

Stephen said the price includes the cost of bringing hydro to Scotch Line and she had not gone out to the market to test the estimate.

Neville said an electric fence to deter bears would have to be stronger and taller, as opposed to fencing for cows or horses. She said the ones she has seen around honey operations in the County “are massive and much more voltage or amp.”

She and Coun. Ron Nesbitt added there were solar and battery-operated fences on the market.

Devolin asked Stephen if she thought the ministry was going to compel the township to do something. She replied, “I think we’re getting to that point. It [electric fencing] may not necessarily be the exact solution but we’re very close to receiving an order from them to manage these bears.”

She said staff had built a very good working relationship with the district office and “we just want to show them that we are trying to address the issues that they raise.”

Coun. Pam Sayne said, “I think we need to do something here.” However, she said she’s hopeful Stephen can come up with less expensive options for the next council budget meeting.

Aquatic therapist says belief and persistence makes it all possible