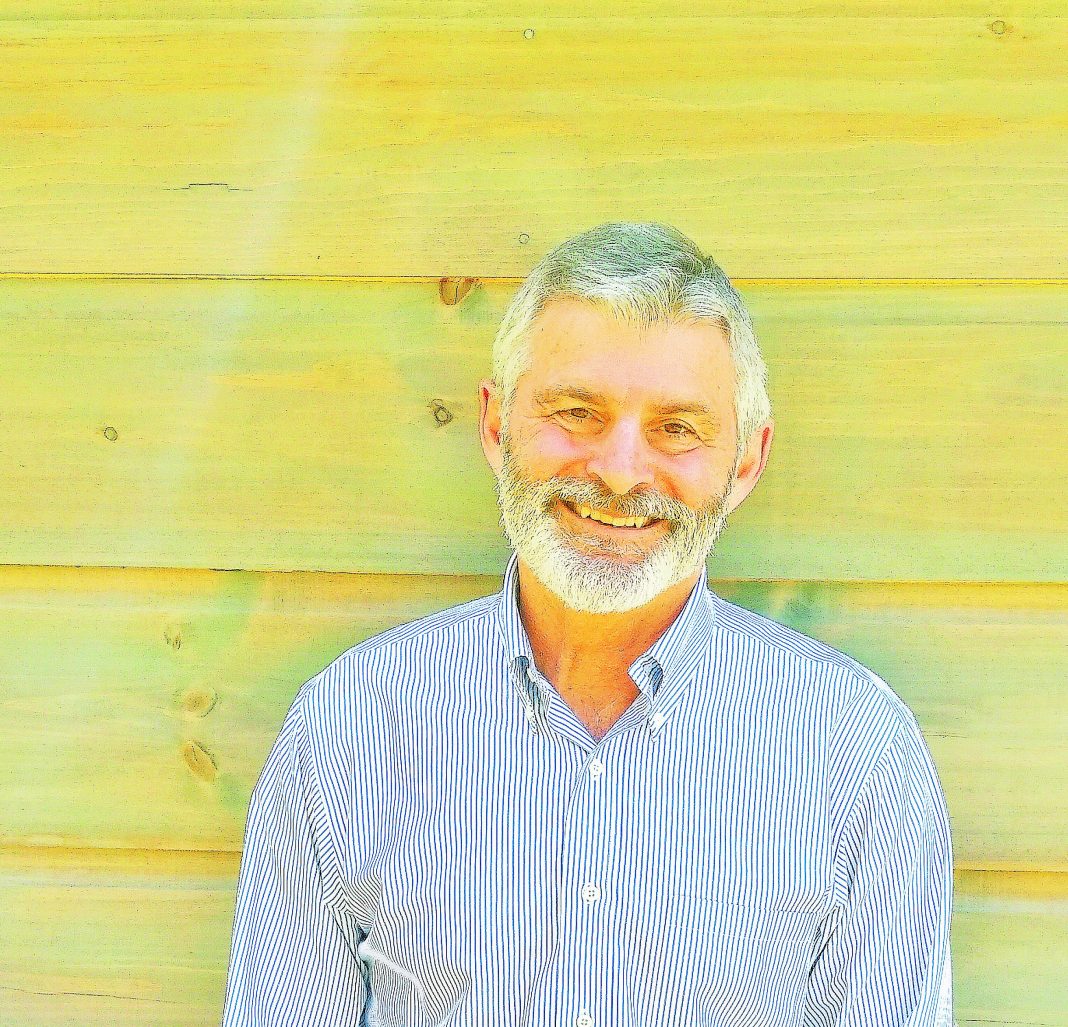 He might be running as a candidate for the Libertarian Party of Canada, but Gene Balfour said he isn’t a politician.

“I see myself as an advocate for ideas that are affecting the political realm,” he said.

The former People’s Party of Canada candidate from Fenelon Falls has run as a Libertarian before, most recently in the 2018 provincial election.

He spent more than 40 years working in the IT sector in professional recruitment. Running for the Libertarian Party, said Balfour, lets him focus on freely spreading his ideas and message of limited governance and personal freedoms.

“If the public can begin to understand those ideas, and begin to see the value in pulling back the size of our government to something that’s more sustainable and more purposeful, they’ll start putting pressure on the people we send to Ottawa,” he said.

That’s why he said he supports Conservative candidate Jamie Schmale, who he said has a proven track record in advocating for a reduction in government size. He said he’d like to provide Schmale with a “suitcase full of requests from citizens” who want to reduce the size and scope of the Canadian government.

Key fixtures of Balfour’s conservative libertarian approach would have on the ground consequences for Haliburton’s healthcare, social services, environmental protection measures and even COVID-19 protocols.

Balfour criticizes what he calls the “nanny state,” which refers to the funding and operating of a suite of social programs and bureaucratic systems. In an area such as Haliburton, many regularly access programs that employ professionals to assist people living with addiction and other mental health conditions, seeking housing stability and more. Balfour said he approaches the issue with “communitycentred values,” which he describes as putting the responsibility of social care to “neighbours,” instead of publicly-funded professionals. With less government spending Balfour said limited taxation will put more money in peoples’ pockets. He said decreased regulations on industries will stimulate the economy, providing more opportunities for work and betterment.

Balfour said he supports regulations that protect wildlife and lake quality in areas such as Haliburton County.

“There are laws and regulations that need to be in place to protect those things that are so valuable to us, but we don’t need all the other ones,” he said. “Let’s strip away the regulations that have been built up over many years over partisan political concerns to give certain special interest groups power over people at the expense of taxpayers.”

Balfour said the response to COVID19 should be an individual one without restrictions such as mandated mask-wearing or lockdowns. He referred to the Great Barrington Declaration, a COVID-19 response strategy penned by scientists which promotes herd immunity. It’s an approach criticized by many health professionals, who say it would result in even more deaths than COVID-19 has caused so far, which amounts to more than four million.

He mentioned how lockdowns have resulted in high rates of mental health distress, as well as limiting job opportunities for people desperate to work.

“You can’t throw those people under the bus. You’ve got to give them the freedom to look at their own situation, their own risk” he said. He thinks mainstream media “fear mongering” has overstated the seriousness of COVID-19 infection. The virus has caused 26,977 deaths in Canada.

County plans to give roads “shot in the arm