Home Sports Walker brought smarts and leadership to the rings 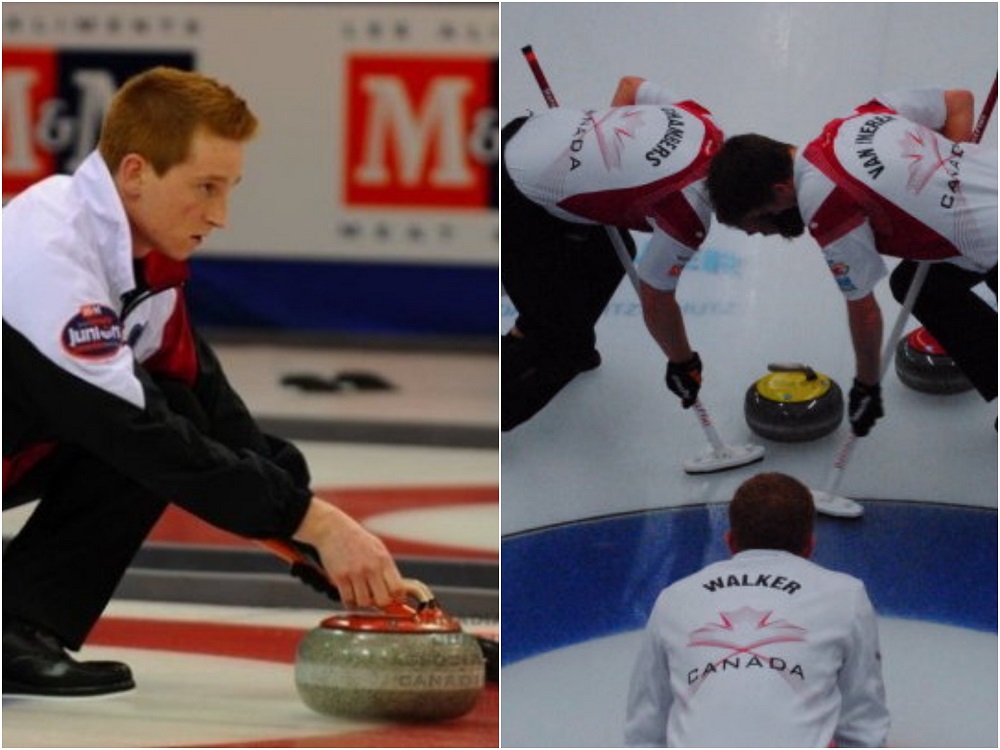 Now, the national junior champion who’s represented Canada abroad is among the first inductees to the new Haliburton Highlands Sports Hall of Fame.

“Obviously, it really is a great honour,” Walker said. “I’m very appreciative of the support that I’ve had throughout my career from the Haliburton County community.”

Walker began his curling journey at the Minden Curling Club at eight years of age.

“The Minden Curling Club was extremely supportive of basically helping me have the tools to grow as a kid, to learn what the sport was,” Walker said.

From Minden, Walker’s curling career took a turn when he was offered a position on a team from Woodville, Ontario. Over time, he grew into his favourite position in the game, skip.

That’s the key role in a curling team, responsible for directing teammates and throwing pivotal shots.

“Being in that position is really not easy. It’s kind of where I got to flex my strength the most,” Walker said. He mentions how curling requires “mental toughness”: the ability to persevere through intense stress and pressure on the rink.

“Mental toughness is maybe 80 per cent of how good teams do well,” said the curler.

It’s likely that quality came in handy at the Canadian Junior Championship in 2010, where Walker’s team won gold.

“It was incredible. I can think about the game pretty vividly in my memories,” Walker said. “It left a strong mark on me. It’s a game where me and the team came together and acted as a team the whole time.”

Walker also travelled to Switzerland to compete for Canada in the World Junior Championships, bringing home bronze. Throughout his early career he trained daily for multiple hours, perfecting shots on the rink.

At The University of Waterloo, where he studied engineering, he won the athlete of the year award in 2014.

For now, with a family and busy professional life managing products for an artificial intelligence company in Waterloo, competitive curling is on hold.

“My professional career now has taken over my sports career. I’m okay with that,” Walker said.

But he still curls often and a return to throwing stones competitively might still be an option.

“I’m not saying that winning the junior championships was it for me,” he said. “I’d love to compete at the highest level possible.”

Calling out orders and planning shots on the rink might seem quite different from managing multiple products and technological teams at a tech firm but there are some key similarities.

“The translation between what I do now and curling is that one of the skills I have is seeing things from a big picture point of view.”

He said the mental side of curling, the strategy and planning helps him execute complicated product development initiatives within his work.

“I love thinking strategically about everything in my life,” said Walker. “The strategy of curling is so complicated and it’s ever-changing.”