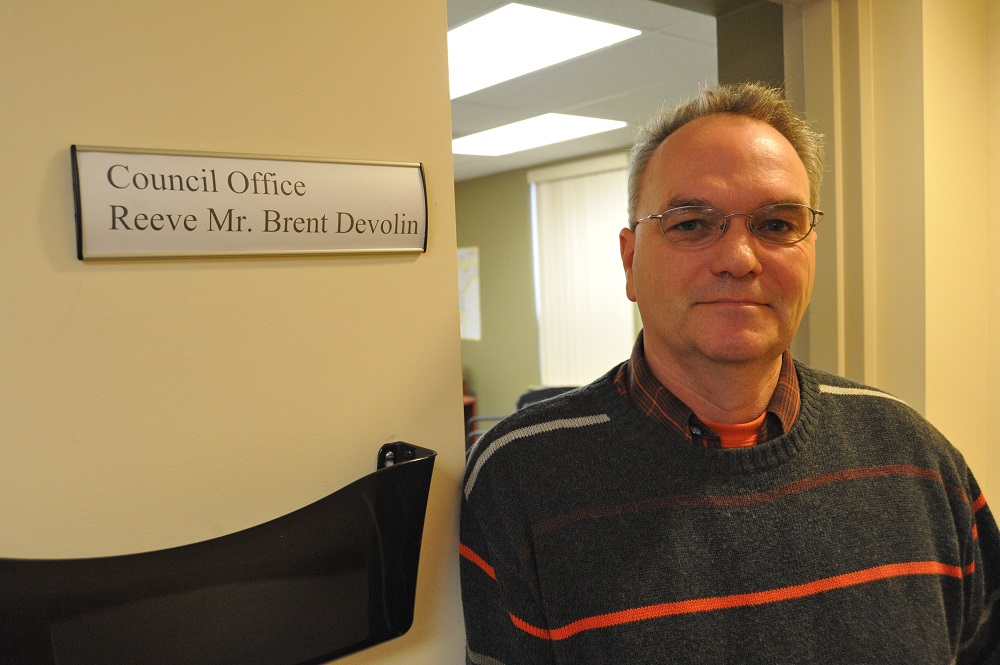 Minden Hills is proceeding with plans to clamp down on people behaving badly while using unopened road allowances to access lakes.

CAO Trisha McKibbon brought a report to the July 29 council meeting in hopes of addressing complaints that include noise, parking, environmental concerns and trespassing on neighbouring private property.

She is calling for a use of unopened road allowance bylaw or policy, applications and agreements.

The report came about after Mayor Brent Devolin, at a June 10 council meeting, highlighted an issue at the end of Murdoch Road.

An unopened road allowance is land dedicated as a road right of way that has not been fully developed or required for vehicle traffic. The public has the right to use them but not, without township permission, to modify them so people and vehicles can access the lake.

McKibbin said Minden Hills was getting more seasonal and year-round residents prior to 2020 but “the COVID-19 pandemic has had a significant impact on the number of individuals residing and visiting the area.”

She said that population influx has put pressure on access to waterways and lakes, often through unopened road allowances.

“There has been a corresponding increase in the number of complaints,” she said and the municipality does not have enough bylaw officers to respond to the number and frequency of those complaints.

Further McKibbon said there have been recent instances where real estate property listings include reference to lake access for non-lakefront properties through unopened road allowances.

She had a look at what other townships are doing, including Highlands East, North Stormont, and the townships of Faraday, South Stormont and Georgian Bluffs.

She said a policy or bylaw establishing and outlining the use would protect the township from liability, control township expenses for maintaining and improving unopened shore road allowances; manage public access; protect the environment and manage future transportation needs.

She said a bylaw could have provisions such as: no person shall erect a dock or any kind of structure on an allowance leading to water; can’t store a vehicle, boat, trailer etc.; or do any work such as removing trees or soil.

Council has numerous other considerations, she noted, such as whether to restrict vehicles and what to do about adequate parking.

She also touched on a possible application process for use to be considered on a caseby-case basis and what would be required for that.

He added there is a difference between road allowances that run along the water’s edge and those that go towards the water and they may have to be handled in a totally different manner.

He suggested the municipality might need to establish a separate committee or task force to help develop a bylaw or policy due to the complexity of the issue.

Coun. Pam Sayne argued a committee could slow the process down and stall momentum on the portfolio. She was also opposed to hiring a consultant.

Devolin agreed with Carter it may have to go out of house. He thinks it is similar to the County’s shoreline preservation bylaw which is now in the hands of consultants.

“It is fraught with no less levels of complexities … and will be no less politically charged.” He added it may take until the end of this term of council to complete.

The report was received as information only. McKibbin is expected to bring a follow-up item to the August 26 council meeting on next steps. She emphasized there would be public input.