At 11:16 a.m. on June 27, Police were notified of a reported assault. After arriving at the Dysart et al address, they located three vehicles that had been reported stolen.

An OPP press release states that three people have now been arrested and charged with multiple offences as a result of the investigation.

A 34-year-old man from Dysart et al Township and a 34-year-old woman from Newmarket have also each been charged with three counts of property obtained by crime and failure to comply with a release order.

The accused are scheduled to appear before the Ontario Court of Justice in Minden, on August 4, 2021. 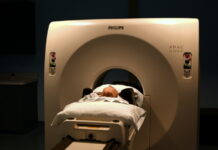 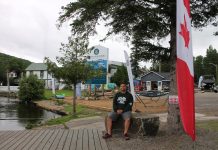