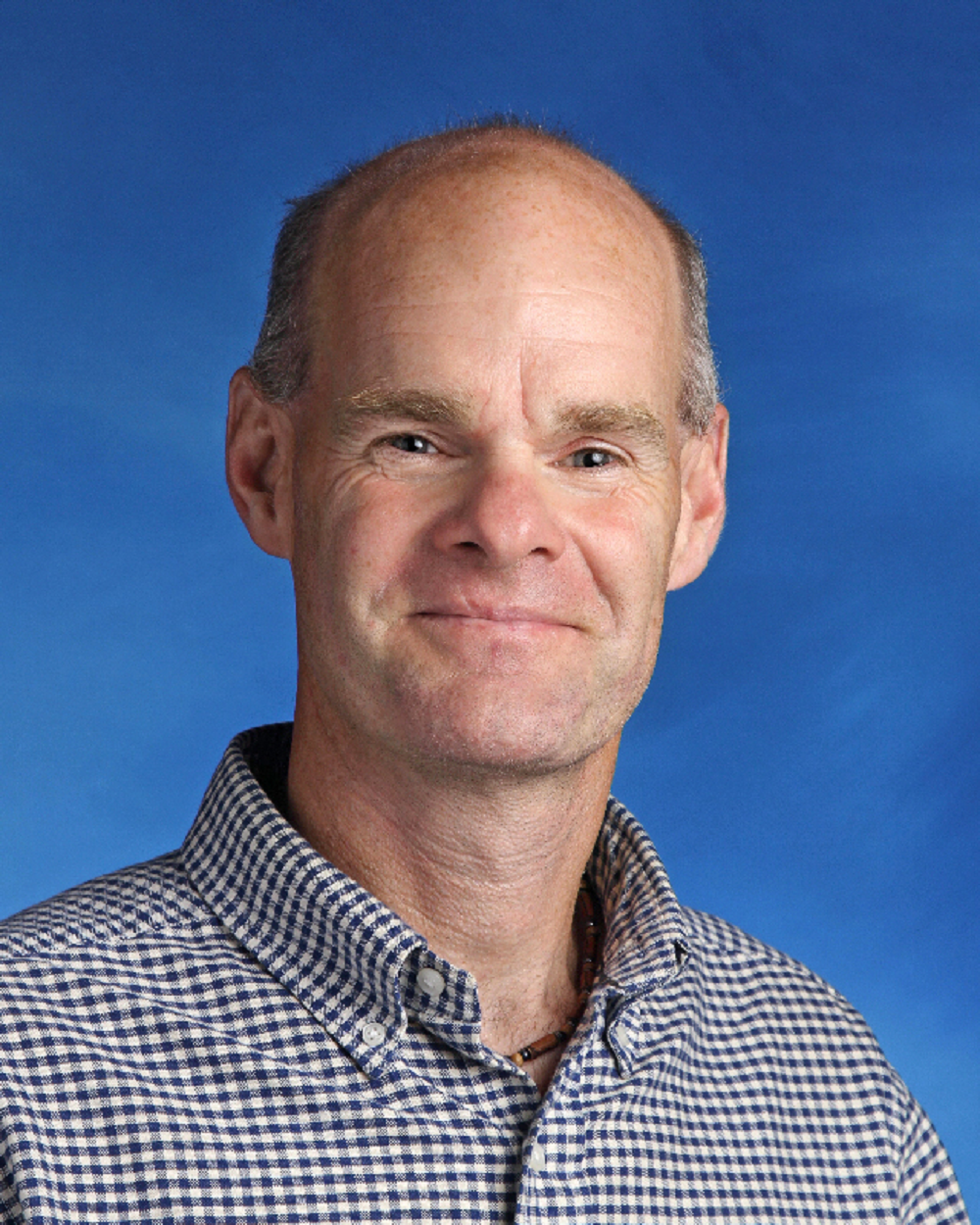 Derek Little had a knack for finding students who didn’t necessarily excel in traditional learning but thrived in the outdoors.

He changed the lives of hundreds through his specialized outdoor leadership program at Haliburton Highlands Secondary School (HHSS).

Little, affectionately known as “D,” passed away June 11 from cancer. He is being remembered as a teacher, football coach and father.

Sister-in-law and friend, Marina Thomazo, said Little was a fantastic guy with a huge heart.

“As a true down-to-earth Blairhampton boy, he carried the Little traits of always being generous, caring, hard-working, inclusive, and ready to help anyone that needed help and he passed on those traits to his five boys that he loved so much,” Thomazo said.

She added, “He was an educator at heart and because of his caring nature, he was able to connect with so many kids.

“As a true storyteller, he could captivate an audience. He was so charismatic and passionate, loving and funny, eloquent and knowledgeable, and such an avid learner. He made an impact on every single person he came across.”

She said her brother-in-law valued the partnership between the school and the community.

Little is remembered for building a cabin at the high school with his outdoor leadership program students – all donated by a community partner.

“And that classroom is the legacy for the outdoor program he loved and created at HHSS,” Thomazo said.

He also valued extracurricular activities, according to Thomazo, pouring countless hours into the football program, where for him, “character mattered the most, more than winning. “

“He valued people for who they were and what they achieved without any discrimination.”

Trillium Lakelands District School Board trustee, Gary Brohman, taught many of the Little clan before going on to be a school administrator to them as well. He hired Derek Little as a science teacher. He would go on to teach math, phys. ed, and oversee the co-op program.

He said one of Little’s greatest attributes was his ability to engage students and “he had that natural ability.”

Brohman said Little came to him in 1997 to pitch the outdoor leadership program, which went on to become “one of the best programs in Ontario.”

He said the students did it all, from cutting trees to making trails, cleaning lakes, camping and overnight survival trips.

The trustee said the secret to the program’s success was Derek. “Without Derek, this doesn’t happen. He was an outstanding teacher and became the students’ mentor, friend, and father. Derek had the ability to lead by example. There was no job he would expect any of his students to do without him getting his hands dirty.”

He noted Little was inclusive, as many female students took part as well. He said Little was admired and sought out by students and parents to get into the class. “He found a niche of a group of kids in the school that wanted hands-on tactile learning.”

In “a nice ending to the story,” Little’s brother, Sam, has taken over the program at the high school. “Sam is very capable and will continue this program with his stamp. He’s a Little,” Brohman said.

As a football coach for 20 years, Brohman laughs, “His shouting across the field with instructions could be heard in Minden, I’m sure.”

Former colleague Chris Duchene said Little’s passion was the outdoors and sharing his love of the outdoors. He taught kids to be in it and appreciate it. She said he could spot the kids who needed something different and many went on to careers in related fields.

She said he was also a great co-op teacher, thanks to his connections in the community.

“He just took off and he was amazing.”

She recalled all the fundraisers and fishing derbys he helped to organize as well.

“As far as a person to work with, it was water off a duck’s back. It didn’t seem like anything ruffled him. He was super positive, willing to be flexible, never confrontational, eager to look at what you were discussing, presented ideas he wanted to do that were different and creative, he loved to laugh, and he loved to make connections with students.”