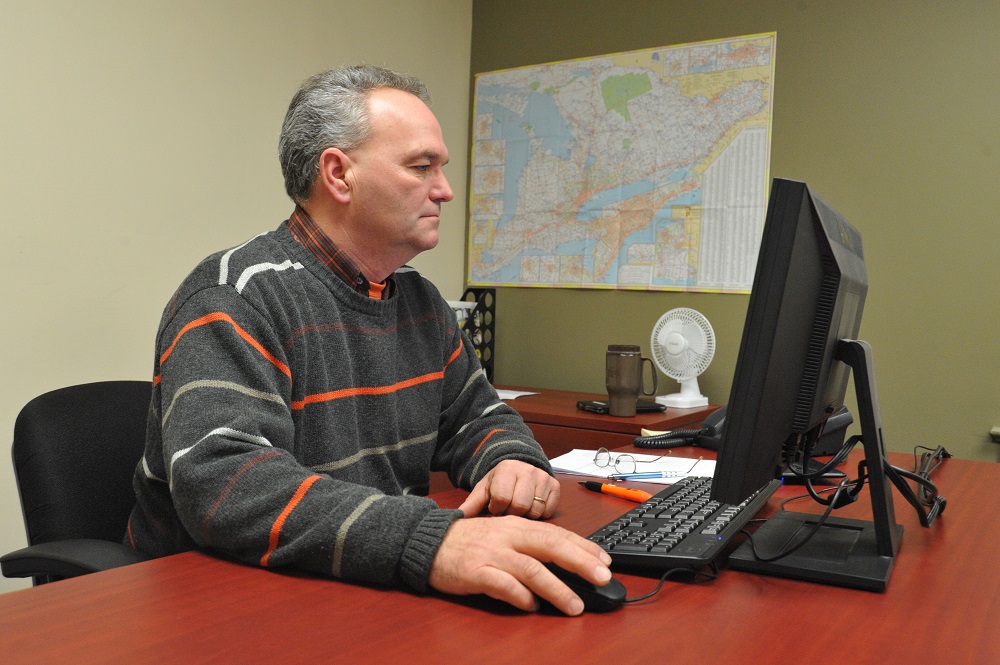 Devolin raised the issue at a June 10 council meeting.

The mayor discussed one particular area in his township – Murdoch Road leading to the Gull River – but said it is happening across the County.

In the case of Murdoch Road, he said people had chopped trees, used machinery to build roads, were partying and urinating and defecating on neighbouring privately owned property.

He said despite the fact there are five access points to the river, the Murdoch Road situation has “mushroomed.”

“It has to be dealt with. It is patently unfair to private landowners. The Gull Lake Cottagers Association has weighed in because it can happen anywhere there’s an unopened road allowance,” Devolin told The Highlander in an interview after the meeting.

“The status quo is not acceptable,” he added. “I think we need to do whatever it takes to deal with this, to deal with all of them. All townships have it ongoing to varying degrees and it’s been escalating exponentially.”

Pandemic has sped up growth

Devolin said that historically, members of the public have used municipal road allowances to access lakes but they have done so with “civility and respect.” However, he said something has changed and municipal bylaw enforcement and the Ontario Provincial Police have to step in because “it’s not acceptable in our community.”

During the council meeting, he said he’d had dozens of pieces of correspondence from private, adjacent landowners, and the cottage owners’ association.

He thinks the problem is due in part to growth and urbanization, exacerbated by COVID-19.

“There’s more and more people coming here that may not be sensitive to historical norms. We have persons coming onto public properties that are interfering with public rights to exercise and enjoy their property. I think this is the thin edge of the wedge on a whole bunch of fronts.”

Coun. Bob Carter said he knows of two other sites where the township has road allowances leading to the lake. He said some real estate agents are selling properties that are not on the lake but suggesting that the road allowances provide beach and boat access to the lake.

“So that you buy the piece of property across the road that isn’t on the lake and you can just use this access to go down to the water. Which you can, but the way it is worded in terms of boat access, there’s one case with a treed bush that happens to be the road allowance. So, nobody’s getting a boat down there without cutting down some trees and putting in a path or trail or whatever and people are going to start building docks.

“So, I agree with you [Devolin] that we have to come up with something that will apply to Murdoch Road and others. This is a situation that is going to grow quickly over the next short while, like perhaps this summer.”

Coun. Pam Sayne said she’s getting other calls in her ward as well, complaining not just about new people to the area or travellers, but sometimes long-term residents.

“I do think that we need to have much better bylaw enforcement and I’d like us to try to coordinate our efforts with the OPP.” She added if trees are cut down or property damaged, people should be fined.

Devolin called for a staff report for the July council meeting saying while Murdoch Road is a “flashpoint one” for him, it’s part of a bigger picture.

“Because this is an animal that’s grown and I think it’s going to grow exponentially. If we wait too long, this will get away from us and we will never be able to reel it back in.”

Hatchery reels in support from businesses