Home General News Hipcamp not so hip in Haliburton County 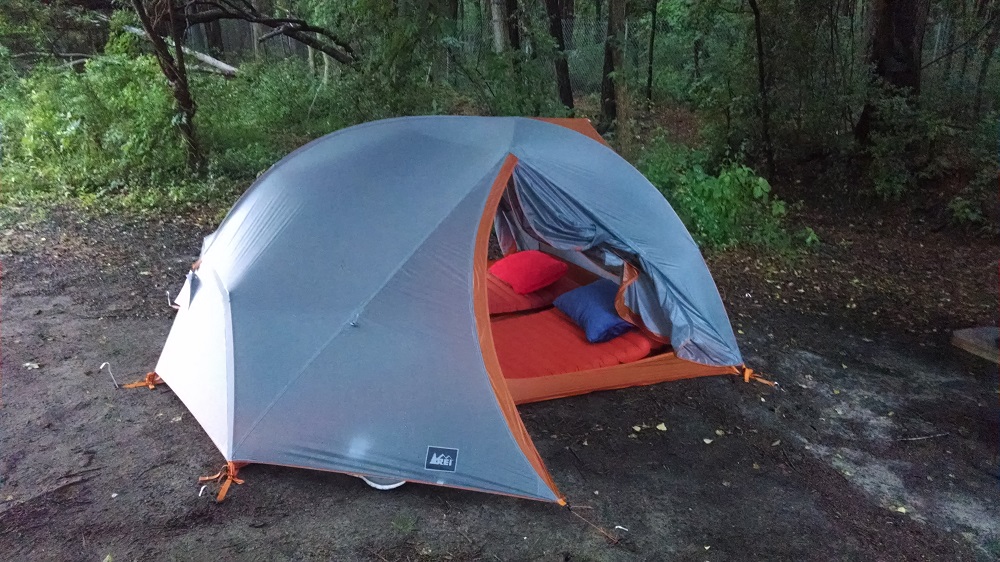 Algonquin Highlands’ mayor Carol Moffatt put the kibosh on residents considering listing their properties with Hipcamp during a council meeting May 20.

As seen advertised on Facebook, Hipcamp is an online company that offers outdoor stays and camping experiences via a website and mobile app. Private landowners primarily list campsites, RV space and cabins for users to discover and book based on listing type, location, landscape, activities offered, and amenities.

Moffatt said for those who don’t know about Hipcamp, it’s “where you can just rent out your land for people to camp.”

However, she added, “Just so everybody knows, you cannot rent your land out for people to camp on.”

She elaborated that under the township’s zoning bylaws, that would be deemed a camping establishment and is prohibited in the township.

“Unfortunately, some folks in Algonquin Highlands have decided that they’re going to just sign up with Hipcamp and have strangers camp on their land and that is not allowed. It is indicative of people’s desire to be out and about and break chains. I’m just using this opportunity to get out there that Hipcamp doesn’t fly, so don’t bother.”

The Highlander asked Dysart et al, Highlands East and Minden Hills about whether Hipcamp would be allowed in their jurisdictions.

Dysart et al director of planning, Jeff Iles, said, “as per the municipality’s zoning bylaw, camping is not permitted as a principal use on a residential property.”

Minden Hills’ planning supervisor Colin McKnight said he hadn’t had much time to investigate the issue, “but my initial thoughts are the same as the others. his wouldn’t be allowed without some sort of zoning exception.”

Highlands East did not respond as of press time.

The issue was raised during a discussion that also included how some people are selling off campsite reservations across the country, and internationally, during the pandemic.

Coun. Jennifer Dailloux asked parks, recreation and trails manager, Chris Card, about his thoughts on people making multiple reservations for the summer and the possible impact on the Haliburton Highlands Water Trails (HHWT).

She said she knows the township can charge administration or booking fees when people cancel but, “I just wanted to know if you’ve been thinking about those sorts of concerns, too?” Dailloux asked.

Card said he’d been hearing a number of things in the industry similar to Dailloux’s worries.

He said Algonquin Highlands’ policies preclude a person making multiple reservations under the same name for the same time frame. However, he said they could do so for different time frames. But he confirmed the township can charge a cancellation fee. He also thinks cancelled sites would be snapped up quickly.

He said he’d also read about selling off of campsite reservations but “I haven’t seen that, or been made privy to that happening here. I’m not even necessarily aware of how we’d be able to see that happening. But if I do find out about it, or see it happening, we may need to consider some sort of policy about resale or just some working around that,” Card said.