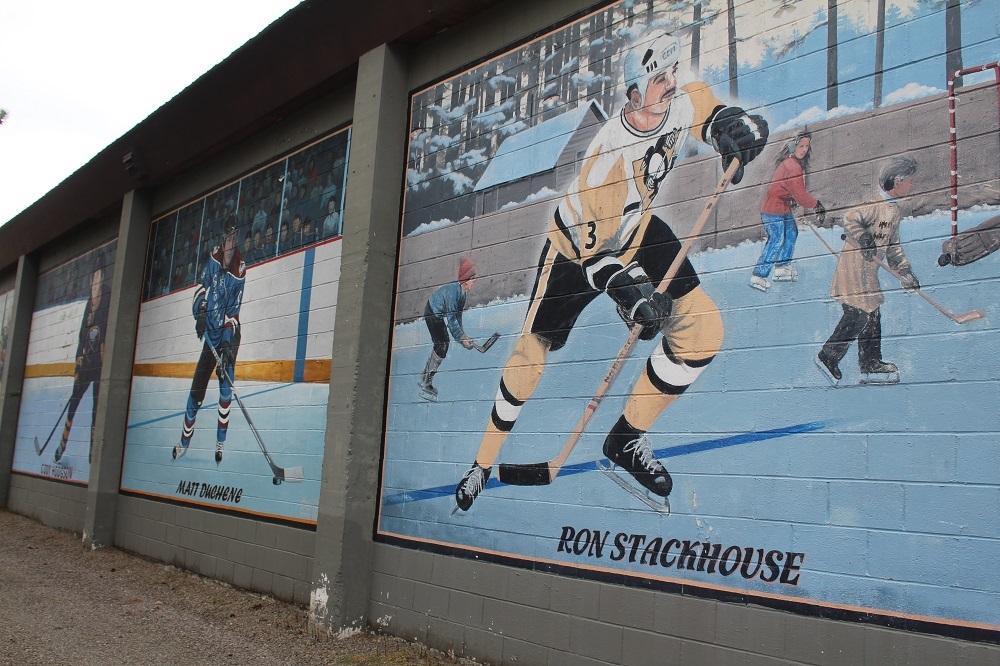 After years of preparation, the Haliburton Sports Hall of Fame will reveal which local sporting heroes it will feature first on June 7.

The roster of 15 athletes, teams, and members of the sporting community will then receive recognition at a planned banquet on October 23.

Plaques, photos and memorabilia are set to cement each inductee’s place in the County’s sporting history at a planned temporary exhibit at the A.J. LaRue Arena. A small team of committed volunteers have been developing the project since 2018.

“We’ve been working on this for going on three years – we’re happy to say things are progressing very well,” said LaRue, a long-time member of Haliburton’s sporting community.

The Hall of Fame management committee has started to build a board of directors, developed a budget, secured sponsors, and fundraised throughout the community. They’ve also partnered with Dysart et al staff to plan the exhibit and secure charitable receipts for donations.

“I’ve just been astounded by the amount of effort this group has put into this project,” Kennedy said.

Board member Roger Trull told council members that the Haliburton community has been supportive of the project.

“The reception has been extremely positive,” Trull said, explaining how donations aid the construction of exhibits, future video projects and other costs related to outfitting the Hall of Fame’s temporary arena home.

Alongside a grant from the Haliburton County Community Co-operative, Minden Subaru and Curry Chevrolet GMC Buick have joined on as community sponsors.

As the Hall of Fame announces its first round of inductees, Trull said diversity will be a key priority.

“We spent a lot of time ensuring the inductees will be reflective of the entire County, and multiple sports,” said Trull.