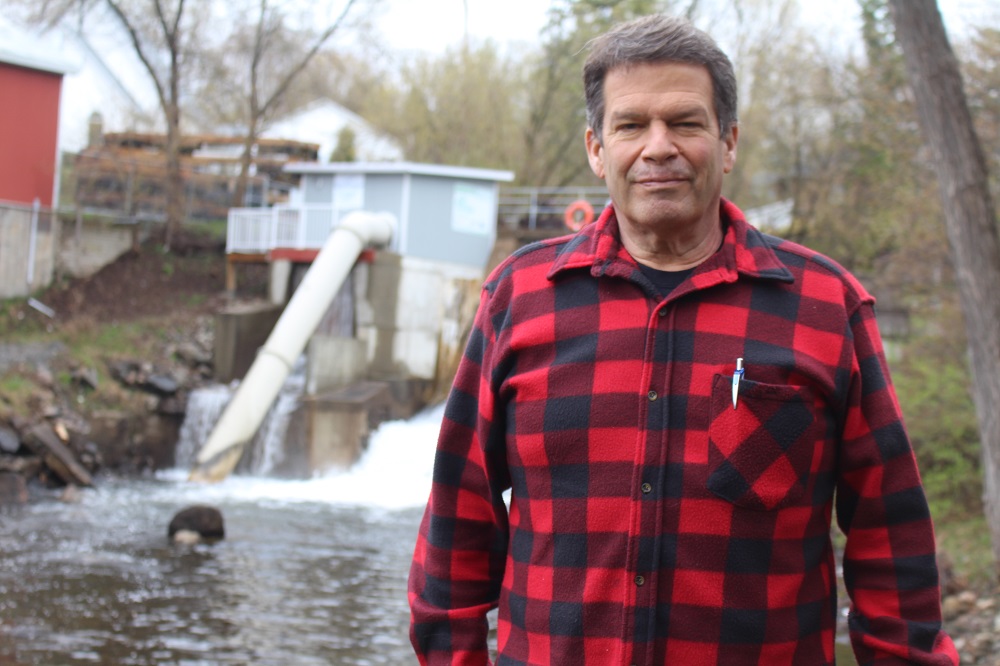 The Haliburton Highlands Outdoors Association (HHOA) is tracking Walleye spawning for the first time in six years in a bid to get more of the fish species stocked in local lakes.

The Walleye Watch Program ran from April 2 to April 20, with 14 volunteers surveying spawning grounds on two sections of the Drag River. The organization counted 1,334 Walleye across all nights combined.

The initiative previously ran for 15 years in the early 2000s. HHOA president Dan Smith said the Ministry of Natural Resources and Forestry (MNRF) only stocks the species in a small number of local lakes, but the HHOA hopes it can use new data to convince them to increase that.

“Many anglers like to catch Walleye because they’re a very tasty fish,” Smith said, adding there have been some concerns about the species population. “The Walleye fishery is not as good as it used to be, despite the fact that a lot of people in our area want to fish Walleye.”

The HHOA runs a community hatchery but does so in conjunction with the MNRF. The MNRF decides what to stock and where. Presently, the HHOA is hatching Rainbow Trout and Lake Trout, including the hatchery’s signature Haliburton Gold. But it no longer runs a local Walleye stocking program, as it did from 2010 to 2015.

Retired Fleming College Fisheries and Limnology professor Dennis McGee is directing the effort. He said it will help with management throughout the area.

“Data from this and future surveys will be used to help us better manage Walleye throughout the Kashagawigamog chain of five lakes,” McGee said.

Smith said the MNRF did stock Walleye hatched elsewhere last season, including Barnum Lake. But he added it does not compare with the trout stocking happening, with 20-25 lakes due to receive supply this year.

The Walleye are also anecdotally not nearly as populous as in previous years, according to surveyors around in the early 2000s Smith said. He added that could be because of a low water flow due to weather and predation.

“Those numbers are very much down from what they were,” Smith said. “Hopefully pique some interest (from the MNRF) in getting the Walleye hatchery program again.”

Smith said the HHOA is already sharing the data with the MNRF and will continue to do so.

“It was at one time a very healthy fishery and we want to get it back to that state,” Smith said.