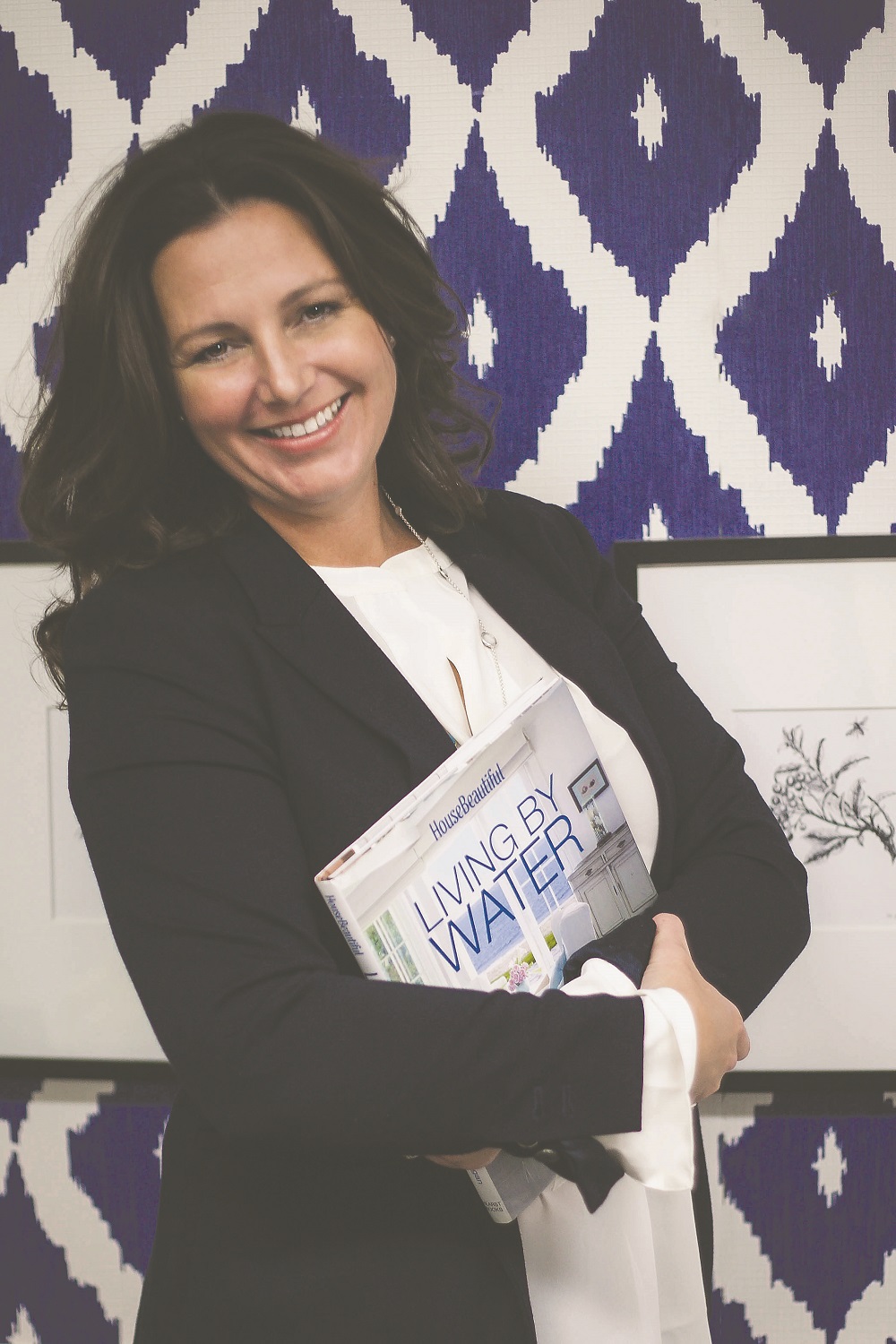 A former Toronto police officer is now using her design expertise to help victims of crime and the people investigating them.

Andria Cowan Molyneaux of ACM Designs is currently working on a “passionate project” to redesign the soft interview room at the detachment in Minden.

They have created a storyboard and are now working to complete the space.

“After 22 years of policing in Toronto, a large portion as an investigator, I remember how uncomfortable, non-functional and unwelcoming those spaces are,” Cowan Molyneaux said.

“I think they rarely get a line in a budget and I remember sitting on furniture that someone dropped off because they were throwing it out.

“It is difficult enough for a victim to tell their story in a comfortable space, let alone one that looks like an afterthought.

“Then you add the detective’s experience, trying to write notes during the interview on whatever they can find as a tabletop or sit in a chair that you can barely get your firearm into.”

She and detachment commander, Liane Spong, were on the same page.

“The OPP promotes the use of a soft interview room as a means to make the sharing of difficult, often embarrassing or traumatic stories less challenging,” she said. The commander added one of the steps in ensuring trauma-informed care and a victim-centered approach to investigations is that the room “will have a more comfortable environment to help make the process easier.”

Cowan Molyneaux said the overall intention of the project is to make the very important space feel safe and comfortable for the victims and witnesses retelling their stories and making the same space functional for the investigators while they are conducting those interviews.

First, they used the science of colour to help them with picking the right hue and that took them to blue. She said the colour blue makes people feel safe even though it is a cool colour. Next, they looked to the outside and the beautiful countryside and by using browns were able to create a serene complimentary colour scheme.

She added the space is pretty small and they were limited with furniture options. Two things they knew were that the textiles had to be able to be cleaned and very durable and that the investigators are usually wearing all their use of force options when sitting in the chairs taking notes. She said the seating for the detectives is generous and swivels so that they can reposition during the interviews without being imposing. “We actually had them come into the studio and try the chair out,” Cowan Molyneaux said. She added the acoustics were extremely important in the project because generally speaking, the interviews are video and audio recorded and the furniture plan had to support that critical element.

The designer said many other people and companies are saying thank you to our first responders, and this is ACMs way.

“Everyone at ACM Designs played a role in this project and even had to consent to criminal record checks. They were committed to making a difference for both the officers and victims.”

Spong had a huge thank you for the ACM team.

“They worked with our crime unit to meet specific needs in relation to the acoustics during an interview. I think it is a wonderful testament to the talent and compassion found within the County of Haliburton Highlands. We thank Andria and her team for greatly enhancing our safe place for victims and witnesses.”

The ‘loon whisperer’ of Salerno Lake