Home General News Vote for Alex and his pickle soup 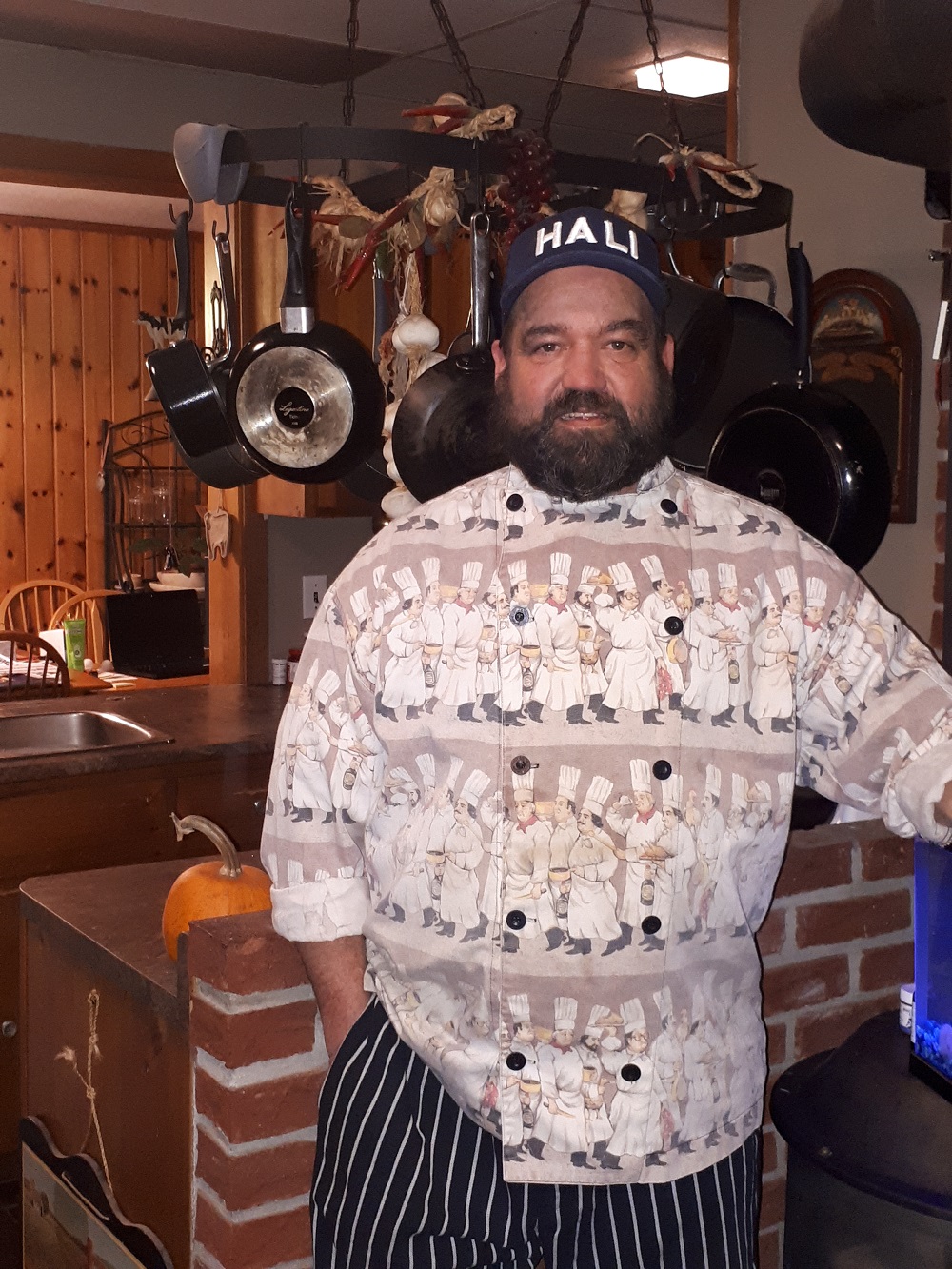 A well-known local chef is vying for the title of the world’s Favorite Chef.

Alex McCracken, best known for his catering company, The In House Chef, is part of an online competition being hosted by celebrity chef, Eddie Matney. The competition is benefitting Feeding America, since it’s U.S.-based.

The winner will receive $50,000 and be featured in a two-page advertising spread in ‘Bon Appetit’ magazine.

Public voting will determine the winner, to be announced on April 8.

McCracken said he decided to enter the contest after it came up in one of his feeds on Facebook.

“And I thought, what the heck?”

“I’m well-known around the County, I have many clients (past and present) and have created memorable weddings, reunions, birthdays, dinner parties, etc. for many local people,” he said.

If he wins, he would like to begin production of his signature pickle soup. In addition, he said he would make a donation to local food banks.

McCracken has participated in, donated time and gift certificates and prizes to many local fundraisers in the County through Sir Sandford Fleming College and ‘Feast of Foods’ and other fundraisers to benefit local food banks and related causes.

He became certified as a chef in 1994 (Northern Alberta Institute of Technology). Prior to that he worked in hospitality and has always had a keen interest in cooking. He said it was fostered by his grandmother who taught him how to bake.

Helen and Moss McCracken were wellknown to the students of Haliburton Highlands Secondary School growing up as they ran the cafeteria kitchen.

The Lochlin resident started The In House Chef in 2000. Prior to that, he worked in just about every resort and restaurant in the area, from the Wigamog, to Bonnieview, The Pinestone, Sir Sam’s, Old Country House and Twin Lakes Resort.

To vote, go to favchef.com/2021/alexmccracken

AH planning the future of docks and landings