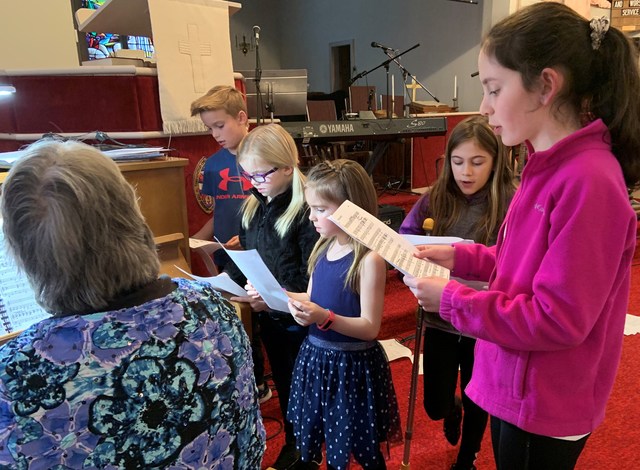 As a result of the uncertainty surrounding the COVID-19 pandemic, Highlands Summer Festival announced April 6 it’s reluctantly cancelled its 2020 season.

“The decision was taken after much deliberation and consideration of the options available to us,” president of the board of directors, Brian Kipping said. “But in the end, the welfare of patrons, cast, crew and volunteers was uppermost in our minds in taking this course of action.”

Kipping added while it is difficult to predict what the situation will be on the proposed opening day, June 29, the preparation work for the season would be starting now, with rehearsals, set construction, costume creation and meetings.

The recent banning of gatherings of more than five people and the uncertainty over the availability of venues, meant the theatre company cannot begin the processes needed to ensure a successful season.

Artistic producer Scot Denton said, “we were deeply committed to the 2020 season – the festival’s creative team has been working since last August to put it together. Performance rights have been purchased, we have beautiful set designs, and three wonderful casts were ready to begin work.”

The line-up of shows for the 21st season included the musical, The Sound of Music, the Oscar Wilde classic The Importance of Being Earnest, the touching Every Brilliant Thing, comedian Lucien with tales of a working man, and the musical revue, Across the Pond, starring Leisa Way and the Lonely Hearts Club Band. The season was scheduled to open June 29 at the Northern Lights Performing Arts Pavilion at the high school in Haliburton. It would have run until August 6.

At the moment, the festival is expecting to move the presentations planned for this summer ahead to the 2021 season, however that could change depending on the availability of performance rights. And, while the season may look the same, the actual dates of the performances will have to be adjusted.

Ticket and pass holders are being offered three options:

* Donate the cost of the ticket purchase to the festival. Patrons would receive a receipt that can be used for income tax purposes.

* Roll ticket purchases forward to the 2021 season. The festival says it will endeavour to ensure the 2021 tickets are as close to the dates/days selected for this season. The box office staff will be in contact with patrons to discuss options.

* Receive a complete refund for the ticket purchase.

“As a charitable theatre company, the Highlands Summer Festival relies on the support of our patrons, both in donations and ticket sales to carry the season financially,” Kipping said.

“We have already incurred expenses related to the 2020 season, will have more as we wind down for this year and when preparations begin for the 2021 season.

“Again, I would like to reiterate the thanks of everyone at Highlands Summer Festival for the community’s support,” Kipping said, emphasizing he was speaking for the board and everyone involved in the creation of the six-week summer theatre season.

“We share everyone’s disappointment that the 2020 season will not happen as planned, but we look forward to seeing you at the theatre in 2021.”

Retiree burning a path to wellness with woodwork