Home General News More families will be able to get midwives 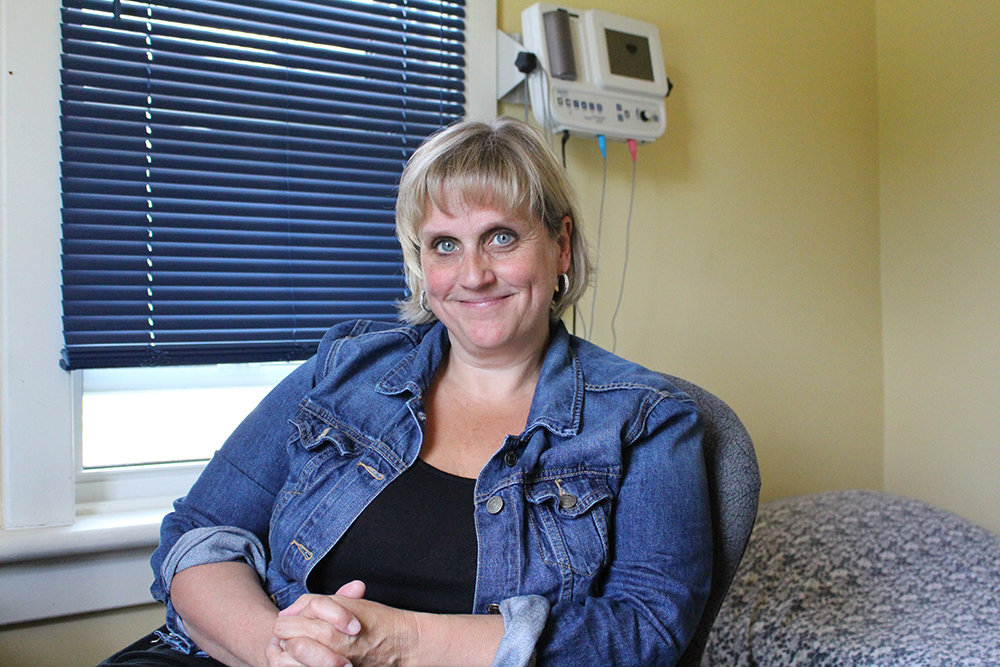 Haliburton and Bancroft midwives are welcoming an additional $35,000 toward their services but indicated frontline workers need more support.

The province announced July 8 it would invest an additional $28 million across Ontario to expand midwifery services. The province also said it is working to expand the scope of practice for midwives to allow them to prescribe more medications to clients.

Midwives expected the funding, as they negotiated it as part of a multi-year contract with the previous Liberal government. But Midwifery Services of Haliburton-Bancroft practice partner Rebecca Weeks said it is still welcome news.

“We are very pleased that the Ontario government continues to support midwifery,” Weeks said. “Midwifery is in high demand. Many women are turned away and we currently have some waiting lists.”

“This additional funding will mean more expecting families across Ontario will be able to access quality care from a midwife,” Minister of Health Christine Elliott said in a press release.

However, other funding conflicts in midwifery remain.

The province axed operational funding to the College of Midwives Ontario last November, which had been going for more than 25 years. The college regulates midwives in the province, but was the only medical college which was receiving provincial funding.

The Human Rights Tribunal of Ontario also found last September midwives were underpaid due to gender discrimination. The province is appealing the ruling. More is expected to come from the tribunal in the fall, according to an Association of Ontario Midwives press release.

“We cannot value midwifery care and undervalue the midwife who provides that care. The two are inextricably linked,” association president Elizabeth Brandeis said.

Weeks said that pay discrepancy can potentially cause challenges attracting people to the field. She added demand for the services remains high in the region, with their caseload increasing by approximately 30 per cent each year.

But the province’s announcement for midwifery support could bode well, Weeks said.

“We’re about to begin negotiations with the new provincial government,” Weeks said. “We’re hopeful they’re going to support our practice, increasing funding to our practice, so we’ll be able to meet the caseload demand.”

The province’s overhaul to the health care system could also lead to opportunity, Weeks said. Haliburton-Bancroft is the only midwifery service with a catchment area lacking a delivery hospital. Deliveries instead occur in Peterborough. That was a decision of the Central East Local Health Integration Network in 2009, Weeks said. But with those networks dissolving under the province’s health care reforms, she said perhaps there could be change.

“Potentially there could be an appetite to bring birth back to the community, which would be fantastic for families here,” Weeks said. “Especially families marginalized by economics and having a hard time travelling outside the community to access care.”

County to contract out service delivery