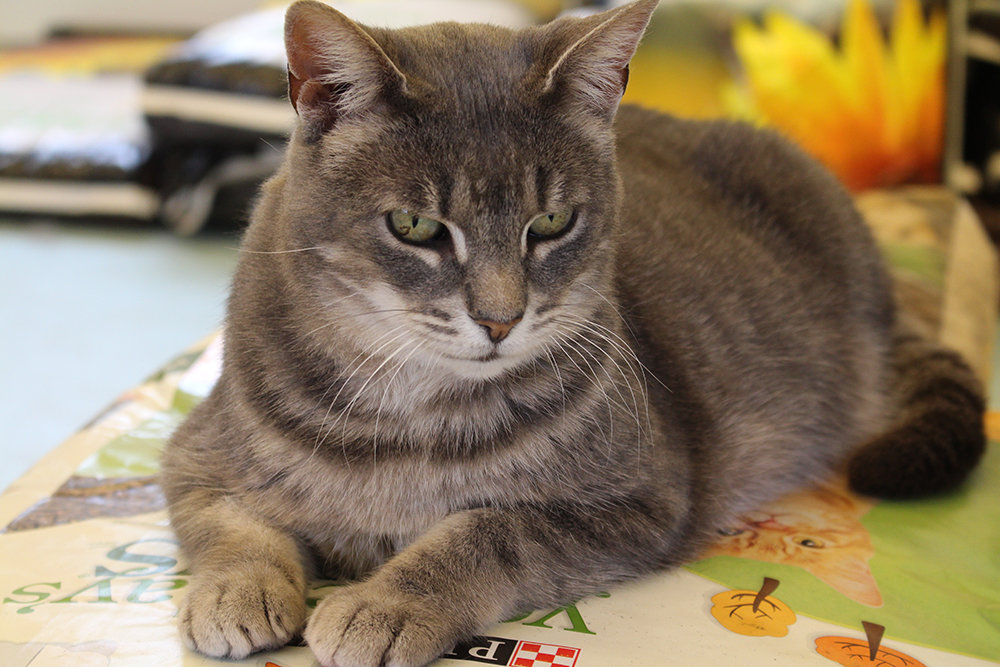 The pet store has operated since 1995. It has weathered a tumultuous few years, with a fire destroying its facility in 2014, a near-closure in January 2018 and the passing of Adams’s husband and store co-owner Charles McAleaney on January 8, 2019.

But after all those years in business, the 60-year-old Adams is ready to call it quits. The store is now up for sale.

Adams said good customers and animals in need have kept her going in the business for so long. But she added things have been rough since the fire burned down their facility in 2014, causing an estimated $400,000 in damages. The business restarted but nearly closed permanently in 2018 over issues finding a new facility, before it found a home on Mallard Road.

The place has helped many kinds of animals find homes over the years, including cats, donkeys, rats and chickens.

It has helped people too, Adams said, who have helped the business in return.

“Because of my work with the animals, I attract people who have the same feelings and those are good people,” Adams said. “It’s been a great experience.”

Adams said it is important to have businesses like hers around.

“A community who looks after their animals and their children is a place you want to raise your family.”

The Great Haliburton Feed Co. is for sale for $34,900 plus HST. If no buyer is found, Adams said she plans to close the business sometime in the fall.

Don Kerr of Minden Cat Angels said such a closure would leave a big gap for stray cats in the area. Although Kerr and Paulmac’s Pets are helping strays around Minden, he said they are not in a position to take over Haliburton.
“We’re just not big enough,” Kerr said. “It’s going to become a major problem if Maureen shuts down out there because if the cats are not brought in, they could multiply.”

Adams said she is uncertain about whether she will be able to find a buyer.

“It’s tough these days for younger people. They have different interests, in technology. This is kind of old school.”

She added she is greatly appreciative of all the people who have helped the Great Haliburton Feed Co. over the years.

“Words can’t say enough to thank or express how I feel about the people who have helped me all along the way.”

Anyone interested in purchasing the business or one of the remaining stock of pets can contact Adams at 705-457-9775.

Restrictions to ease on Friday