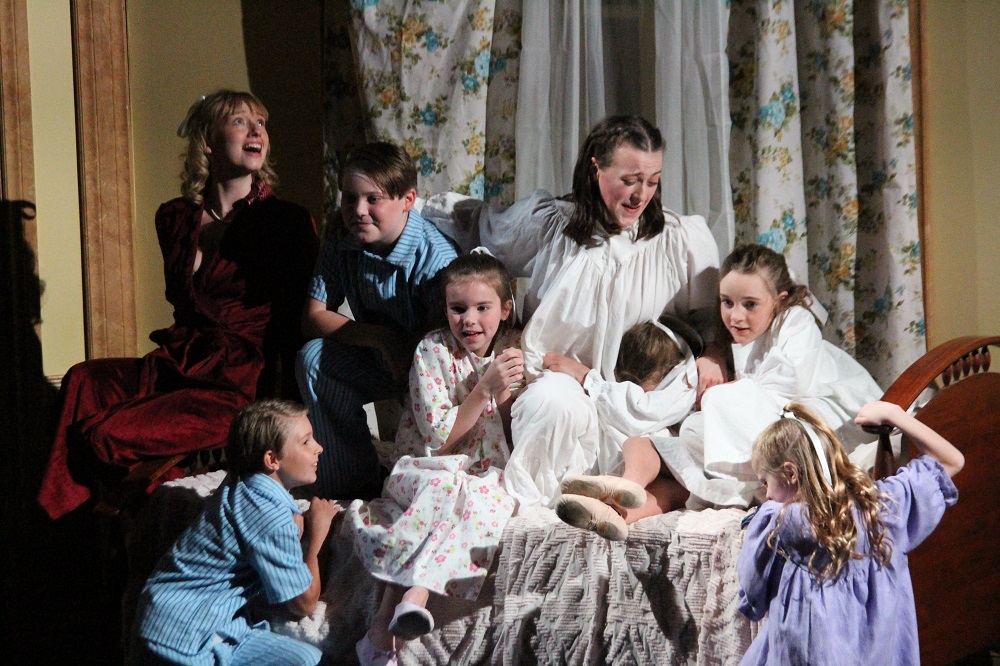 While winter has set in, the Highlands Summer Festival (HSF) has already set its sights on summer 2023.

The community theatre organization has announced a five-show lineup running from July 3 – Aug. 10 featuring dramas, a musical comedy, songwriter tributes and even a deep-dive into rural Ontario life.

“There is nothing like being swept up in a compelling story or moment that only live theatre can deliver,” said artistic producer Scot Denton in a media release. “The 2023 season is a wonderful opportunity to fall in love with live theatre again.”

The Highlands Summer festival returned to indoor performances in 2022 after two seasons off stage due to COVID-19, with acts such as The Sound of Music.

First up in 2023 is She Loves Me, opening July 3. It’s a musical comedy about two young people in Paris finding love through a lonely hearts letter exchange as they navigate the workplace culture behind the counters at a cosmetic store. “I think our audiences will find this to be a delightful story cleverly told,” Denton said.

Next is 4,000 Miles, a tale of a young man completing a cross-country cycling trip to see his 91-year-old grandmother. The title, writes HSF, refers “not only to the journey he has just completed but as a metaphor to the generational distance that separates the two.” The play debuts July 17, running until the 25.

Celebrated Ontario playwright Dan Needles will come to town July 26-28 to perform More Confessions from the Ninth Concession, a look at Ontario rural life through the lens of comedy.

Shirley Valentine debuts next on July. 31, running until Aug. 4. It’s an award-winning single-actor play about a woman trapped in a relationship who finds the courage to break free.

Finally, Leisa Way, a musician who has toured in the Highlands multiple times, will return to the HSF stage Aug. 6 for a tribute to the Canadian troubadour Gordon Lightfoot.

“On behalf of everyone at the Festival, I invite you to join us next summer and fall in love with live theatre all over again,” said HSF president Brian Kipping.