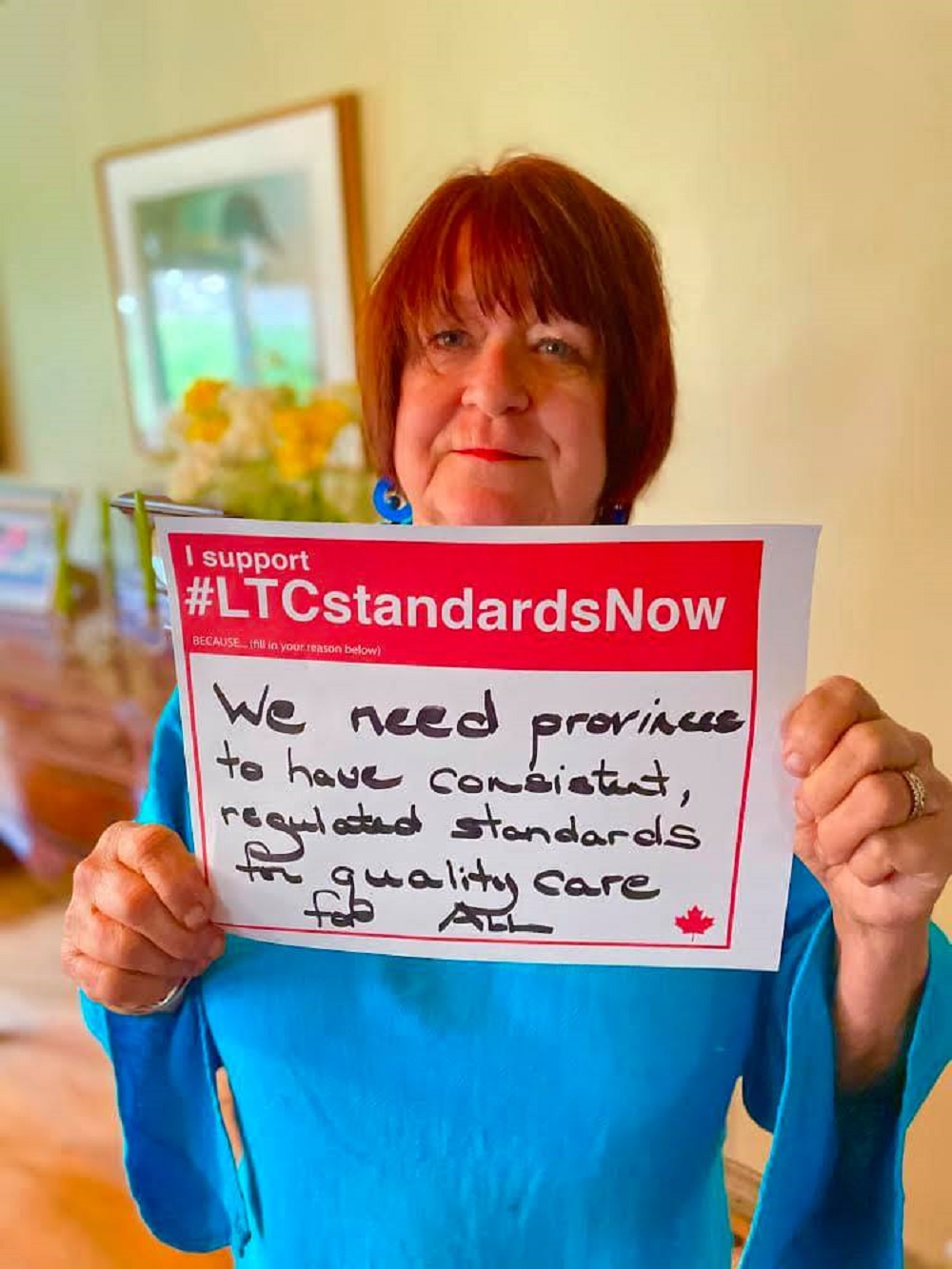 While she doesn’t do all that she does for awards, local seniors advocate Bonnie Roe admitted it was nice to be recognized by the Ontario Health Coalition (OHC) last month

The long-time Haliburton resident was one of three recipients of the prestigious Orville Thacker Award, which honours exceptional commitment and contribution to improving quality public health care for the elderly in Ontario. It is awarded annually to a person or organization whose voluntary contributions support the fundamental principles in the Canada Health Act – fairness, equity and compassion.

After founding the Haliburton Highlands Long-Term Care Coalition (HHLTC) in 2020, Roe has spent the past two years fighting for improved care and supports for seniors living in retirement and nursing homes. In its awards package, the OHC described Roe as a “formidable force” in protecting public health care and lobbying against further privatization.

“Receiving this award tells me that our work is recognized locally and provincially, and for that I am extremely grateful,” Roe told The Highlander. “I feel beyond proud that the OHC chose me as a recipient. There are 40 to 50 health coalitions across the province, and so many equally deserving members.”

The coalition recently hosted a public rally in Head Lake Park, calling on the Ontario government to stop privatization of health care. Members are also partnering with another non-profit, the Torontobased Re:Think Policy Change, on a project Roe said is centred on aging together as a community.

“We held three successful community meetings in June across the County and, as well, we are continuing to hold community discussions this fall and into 2023 to create a plan that reflects the views of all residents in Haliburton County about creative options for aging,” she said.

Learning to continue on snow days