Home Featured One person deceased after structure fire in Minden 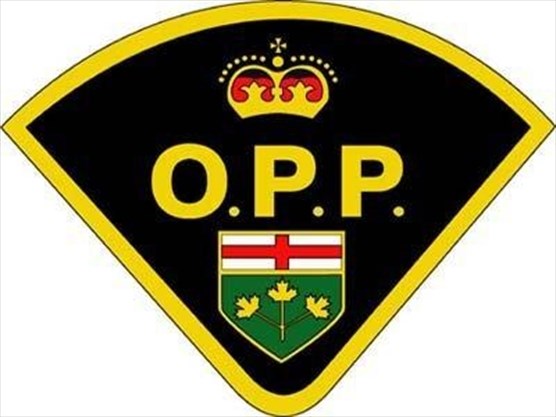 It added, “At this time, the fire is believed to be non-suspicious.”

The Haliburton Highlands OPP in conjunction with OPP Forensic Identification Services, the Office of the Fire Marshall and the Office of the Chief Coroner for Ontario are continuing to investigate the incident.

Championing inclusion from Canberra to the county