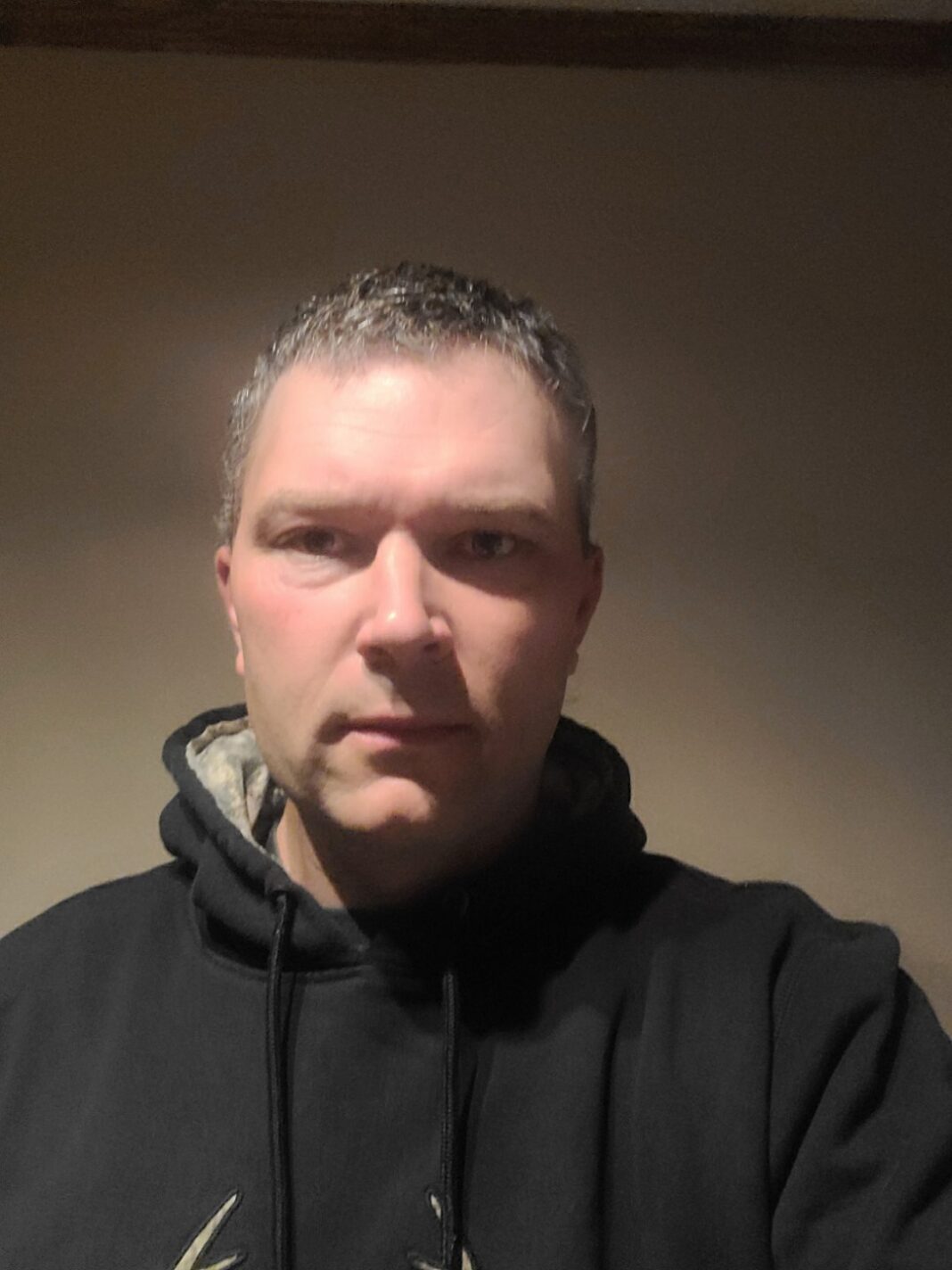 Carm Sawyer is a mechanic and has owned West Guilford Auto Centre for more than 20 years. He has volunteered on several community boards, including the West Guilford Community Centre and the fireworks committee. He is also a former member of Haliburton Rotary. “I know a lot of people and I talk to a lot of people – that would be helpful if I’m going to help this community.”

His main issue is the shoreline preservation bylaw, passed by County council in August. “Everybody is so misinformed, and they have no idea what this new bylaw really means. We didn’t need another bylaw. Nobody is enforcing the tree cutting bylaw we have in place now, so they’re wasting all this money to put another bylaw in, that again, won’t be enforced.”

Sawyer said he didn’t have enough information to make an informed decision over whether Haliburton County’s four lower-tier municipalities should come together to form one single-tier government. “I don’t think it’ll work, because there’s just too much geographic area, it would spread people thin… I’d need to look into it more to give a definitive answer.”

“Maintaining two hospitals is very important. If you’re in West Guilford and need to get to the hospital, it’s a lot quicker going to Haliburton than Minden.” He doesn’t believe the township can do much to attract more healthcare workers to the community. “It’s no different than any other business… This is a huge problem across all Ontario. There just aren’t people there for the job. So, I don’t know how we’re going to fix that.” Housing “I don’t think there is a solution. It’s not just Dysart that has this problem, it’s every community Ontario-wide and Canadawide. I don’t know how we’re going to fix it. We can rally for affordable housing, but council would need to work together. This isn’t a one-man thing. We all need to put our heads together. I’m hoping that as a council we can all sit down and be rational and on the same page. Maybe then there will be something we can do.”

“I don’t understand, personally, why there’s poverty… Have you been to any grocery stores? Tim Hortons? Anywhere, basically? Everyone has a help wanted sign up… I think we need to look into poverty, obviously. But we need to somehow educate or inform people about the jobs that are out there. We just have to get people connected.” Shoreline preservation bylaw Acknowledging that the recently-passed shoreline preservation bylaw isn’t likely to just disappear, Sawyer said he’d like to see more in the bylaw focusing on septic tanks. “I don’t agree with what we’re doing, but we’ve got to come up with some sort of compromise.” He applauded Dysart council for not delegating authority to the County, believing that’s something that should be handled at the lower-tier level.

“We’ve got to look into the short-term rentals and come up with a compromise everybody can live with. I think we could come up with a licensing fee and inspection fee, make sure the septic is being pumped. There are some very good policies out there… I think they need to be regulated, and with the licensing, the income would be great for the municipality.”

Sawyer doesn’t believe a wide-scale public transportation system will ever be feasible for Haliburton County. “Let’s say they had someone who wanted to get from Kennisis Lake to Minden, or from Dorset to Wilberforce, how are you going to schedule that? I think there’s just too much distance between everyone to have any kind of schedule.” He did say a single line connecting Haliburton and Minden, or Haliburton and Carnarvon could work.

“The last four years, Dysart has been stagnant. We need to get over that. I hope 10 years from now it can be like it was years ago, when everybody had a job, everybody was busy. We really need to get back to that. I know the pandemic set us back a lot, but we will grow. We just need to get everybody busy and try and get everybody getting along again.”

“Everybody is going to be upset with the budget this year, because everything has doubled in cost. So many things are costing a lot more now… Nobody wants taxes up, but everybody also wants everything done. We have to sit down and figure out what’s important and what [can wait].” He admitted the budget process would be a learning curve for him.

“I have lived in West Guilford my whole life. I only moved once, and that was from one side of my lake to the other… I’ve raised my family here and am a part of this community.” He said he put his name forward after hearing several members of council weren’t planning to return, feeling the need to step up for his community. “I think I’d do a great job. I’ve had a lot of people come in to see me and talk to me. I’ve had people tell me their concerns, which is important because if I don’t know them, I can’t take them to council.” 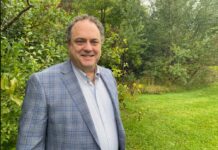 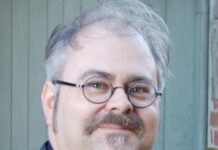