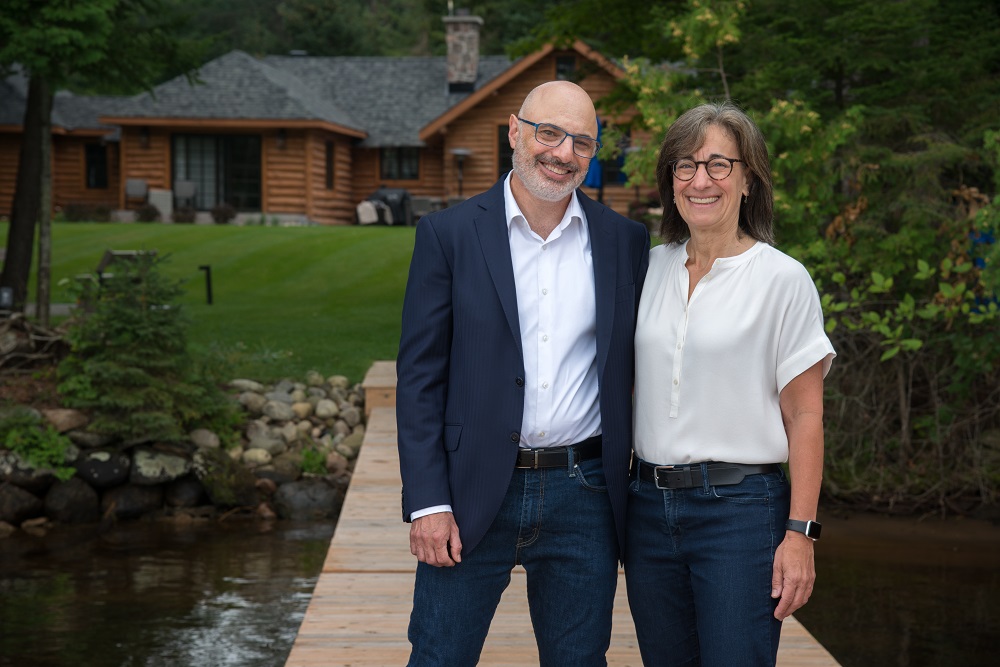 After more than 14 months of consideration and multiple deferrals, Minden Hills has denied a rezoning application from a retreat centre on Lake Kashagawigamog.

Haliburton Post House requested an official plan amendment to allow non-residential use on the lakefront in 2021.

While the township’s contracted planners recommended council approve the rezoning, councillors unanimously denied the request, expressing concern about the retreat centre operating before rezoning was permitted and its impact on the lake community.

The entire property is rented on a short-term basis by corporate groups, private family gatherings or others, and they provide gourmet dining and meals-to-go services.

“There is no honesty there, right from the beginning,” said Coun. Ron Nesbitt.

Activities conducted at the property appear to be permitted under current zoning rules.

Post House said they’ve followed the rules set out in the township’s official plan – the same rules that currently allow property owners to operate short-term rental businesses from their properties.

“We are pleased that the municipal township’s land use planner recommended approval of our application, recognizing and acknowledging the supporting materials we filed justifying the merits of our application both at the June 9, 2022 meeting and again on August 25, 2022. Facts were mischaracterized during the meeting and had we been given the opportunity to respond, we would have been able to correct those misrepresentations,” said co-owners Joel Baker and Heather Milstein in an emailed statement after the meeting. They plan to appeal the decision at the Ontario Land Tribunal. “In the meantime, we continue to operate lawfully and respectfully under the township’s zoning bylaw and short-term rental framework…our goal remains to be positive and collaborative members of the community,” they said.

Some residents expressed concerns over the property’s commercial uses impacting lake life. A nearby resident said she was concerned about the property capacity and the hosting of events that she said included motorized watercraft.

An environmental review from Brent Parsons of Hutchinson Environmental showed the development will not negatively impact the lake’s phosphorus levels.

In addition to his previous reports, Parsons added stipulations to collect groundwater samples and monitoring of a new and improved septic system, as well as keeping an eye on the property’s vegetative buffer.

Multiple councillors said they were uncomfortable about setting a precedent for the property’s zoning if it is sold.

“This is setting a precedent,” Coun Pam Sayne said. “This means every short-term rental we have on the lake could do the same thing. We’ve got to look at this from a broader perspective, this isn’t about one business.”

Mayor Brent Devolin said, “It’s about trust. If your actions betray the trust between us or staff or the public, it comes with consequences.”