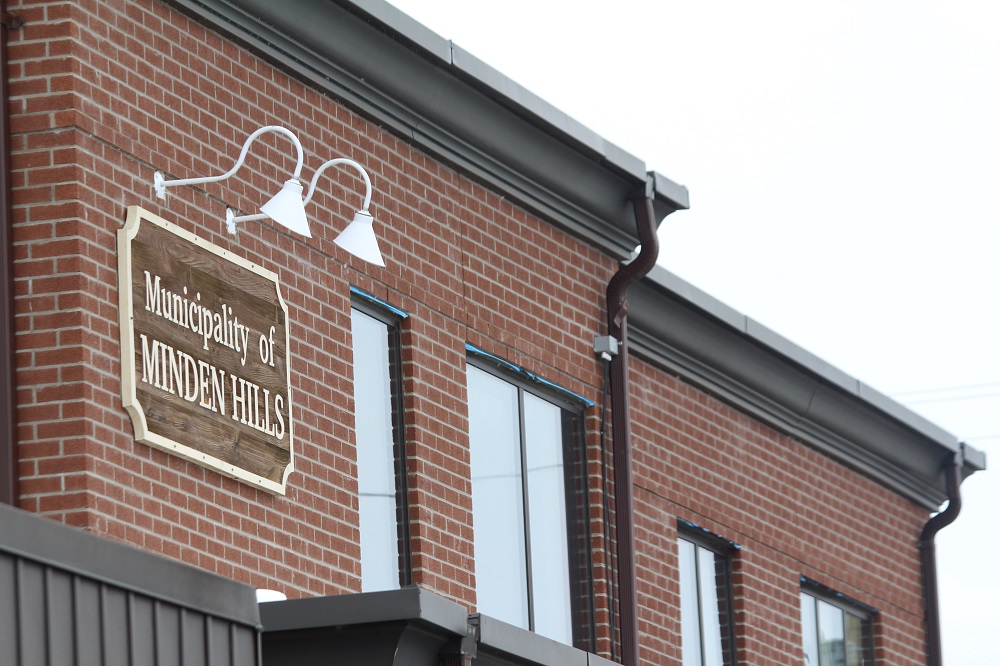 Minden Hills is set to continue its contract with a Peterborough-based planning company but pay far more for its services.

With the town’s director of planning position still vacant, Minden Hills renewed its contract with D.M Wills and Associates Ltd., which has provided planning services since April 2021.

The contract has been extended for 12 months.

The new agreement, approved by council June 30, includes a total hourly service rate that is 66 per cent higher than an initial contract.

A fee schedule shows five positions in 2021 totaling $490 per hour.

For the next year, D.M. Wills has upped hourly rates and added new positions totalling an hourly cost of $735.

Clendening was not named to the sunshine list, meaning he earned less than $100,000 per year.

“We are required to have planning services in place. We are actively recruiting for in-house staff,” CAO Trisha McKibbin said.

Coun. Bob Carter asked if the agreement could be cancelled if Minden Hills acquired a planner.

McKibbin said the contract could be terminated with 15 days’ notice.

Neither McKibbin or Mayor Brent Devolin could be reached to provide further comment before deadline.

Site plans are required for all developments, drawings that show the physical location of the development, any driveways, parking areas, landscaping features, fences as well as connected municipal services.

Ontario’s Bill 109 “More Homes for Everyone Act,” introduced this spring, changes provincial planning requirements in an attempt to speed up development, including site plan application approvals.

“This bill crosses the line for me. It… is disrespectful of processes in municipal governments,” Devolin said.

He objected to how the rules mean building permits can be issued without council viewing or discussing the site plan application.

Site plan approval is a prerequisite for acquiring a building permit.

Carter said, “in doing this, they no longer have to come through council. Things can get past and shovels can be in the ground before the public are aware. One could wake up in the morning with an excavator on the lot next door. That’s probably an underfinanced consequence of doing this. I’m hesitant to make that change.”

McKibbin said the municipality was bound to the new rules.

“The challenge is the provincial policy has stipulated they’re not to come forward to council anymore,” she said.

Delegating site plan approval to staff rather than council will “get the politics out of planning while continuing to ensure the objectives of site plan control are fully met,” states the province in a Bill 109 policy brief.