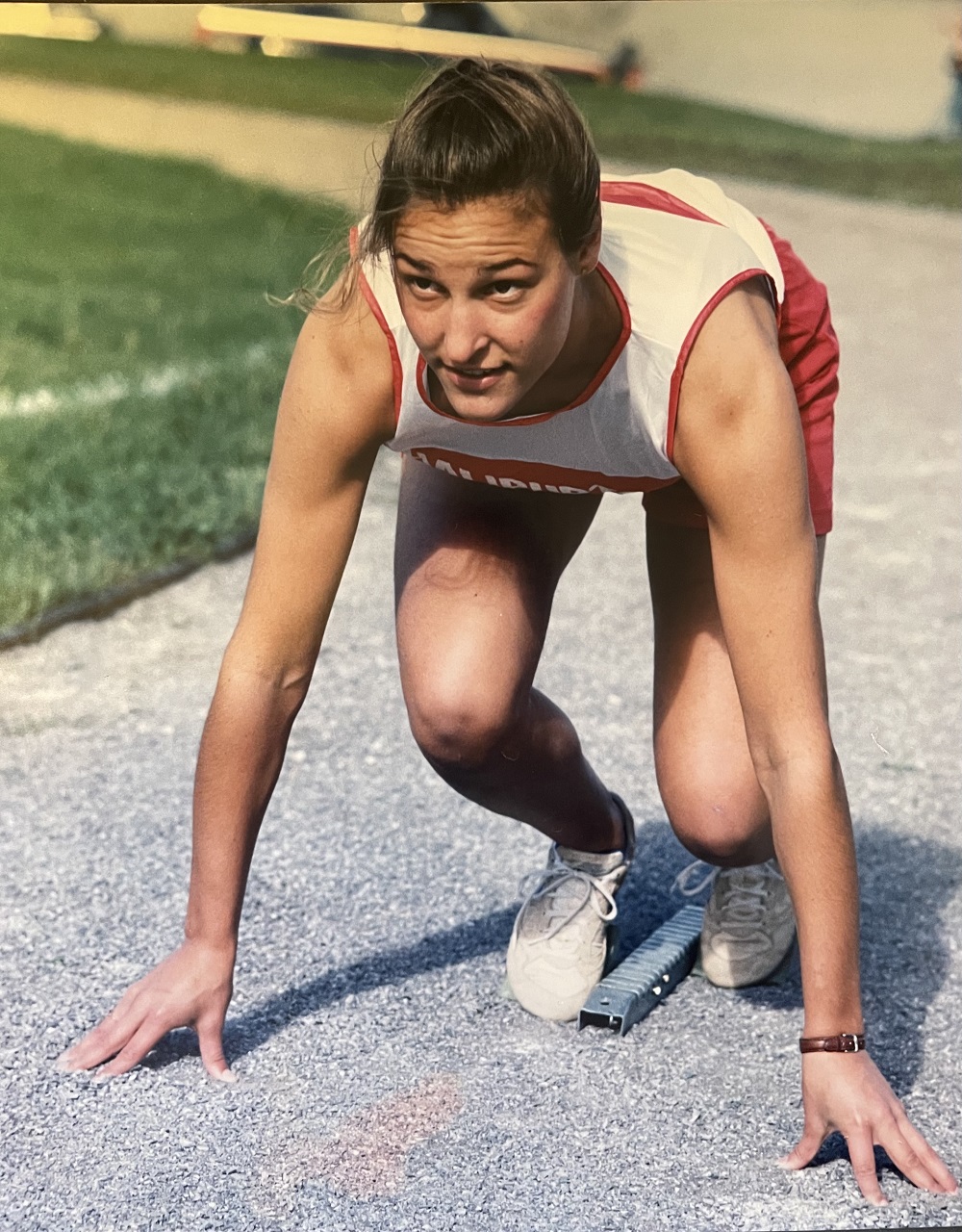 Eleven athletes, three community builders and three historic teams will soon have their names and accomplishments emblazoned among bright lights at A.J. LaRue Arena, as the Haliburton Highlands Sports Hall of Fame gets ready for its grand unveiling.

More than four years in the making, the Sports Hall of Fame will open June 18. A special celebration has been planned to mark the occasion, with all living members of the inaugural class set to be in attendance.

As one of the driving forces behind the initiative, Roger Trull said he’s looking forward to what he believes will be a momentous day honouring some of the Highlands’ most renowned and accomplished sporting stars.

“I think it’s easy for us to forget how many amazing people contributed to sporting life in the Highlands, and so to have this opportunity to recognize these folks is really special,” Trull said. “This is a meaningful moment for the inductees and their families. They all have proud memories of their time in Haliburton, and to be recognized in this way is a real thrill for them.”

The inaugural class is headlined by a host of individuals that made it to the very top of their profession. Among them are hockey stars Cody Hodgson, Ron Stackhouse, Bernie Nicholls, Donald Beverley ‘Joe’ Iles, Glen Dart and Marla MacNaull, former pro-footballers Michael Bradley and Taly Williams, Olympic runner Lesley Tashlin, curler Jake Walker and university track star Anna Tomlinson.

Those honoured in the builders’ category, supporting culture in the area, include Linda Brandon, Albert John ‘Ab’ LaRue and Lenny Salvatori.

Of the many successful hockey outfits to have represented the Highlands, three of the very best stand above the rest as part of this first class, including the 1934 Haliburton Huskies, 1956-58 Minden Monarchs and the 1971 Haliburton Jr. D Huskies.

“We’ve got 19 members of the ’71 Huskies team coming out… Haliburton has a long and rich history of great athletes, volunteers and teams. Everyone is excited to have this opportunity to celebrate them,” Trull said.

Festivities will kick-off at the arena shortly after 1:30 p.m. There will be presentations made to each of the inductees, while videos highlighting some of their greatest moments will be played to the crowd. Trull said there would be some local youth speaking at the event too. He expects there to be at least 250 people in attendance, saying anyone from the Highlands community and beyond is welcome to attend.

Tashlin and Williams join the wall

The day takes on an even bigger meaning for two inductees, siblings Tashlin and Williams, who will have their likeness added to the athlete mural wall on the side of the building.

The duo are being recognized after a group of Grade 7/8 students at J.D. Hodgson Elementary School last year lobbied for their inclusion. Williams was the Highlands’ first pro-footballer, having played two seasons in the CFL during the mid 1990s, while Tashlin represented Canada at the 1996 Summer Olympics, participating in the women’s 4×100 metre relay.

They will be the first people of colour to be featured on the wall, which also showcases Bradley, Nicholls, Stackhouse, Hodgson and current NHLer Matt Duchene.

“This has demonstrated what young people are capable of doing when they want to push for actions and changes that reflect the world they live in,” the students’ teacher Marina Thomazo told The Highlander.

“This heartwarming, feel-good journey has made us all question ourselves on what our present and future world should look like… I couldn’t be any prouder of my students.”