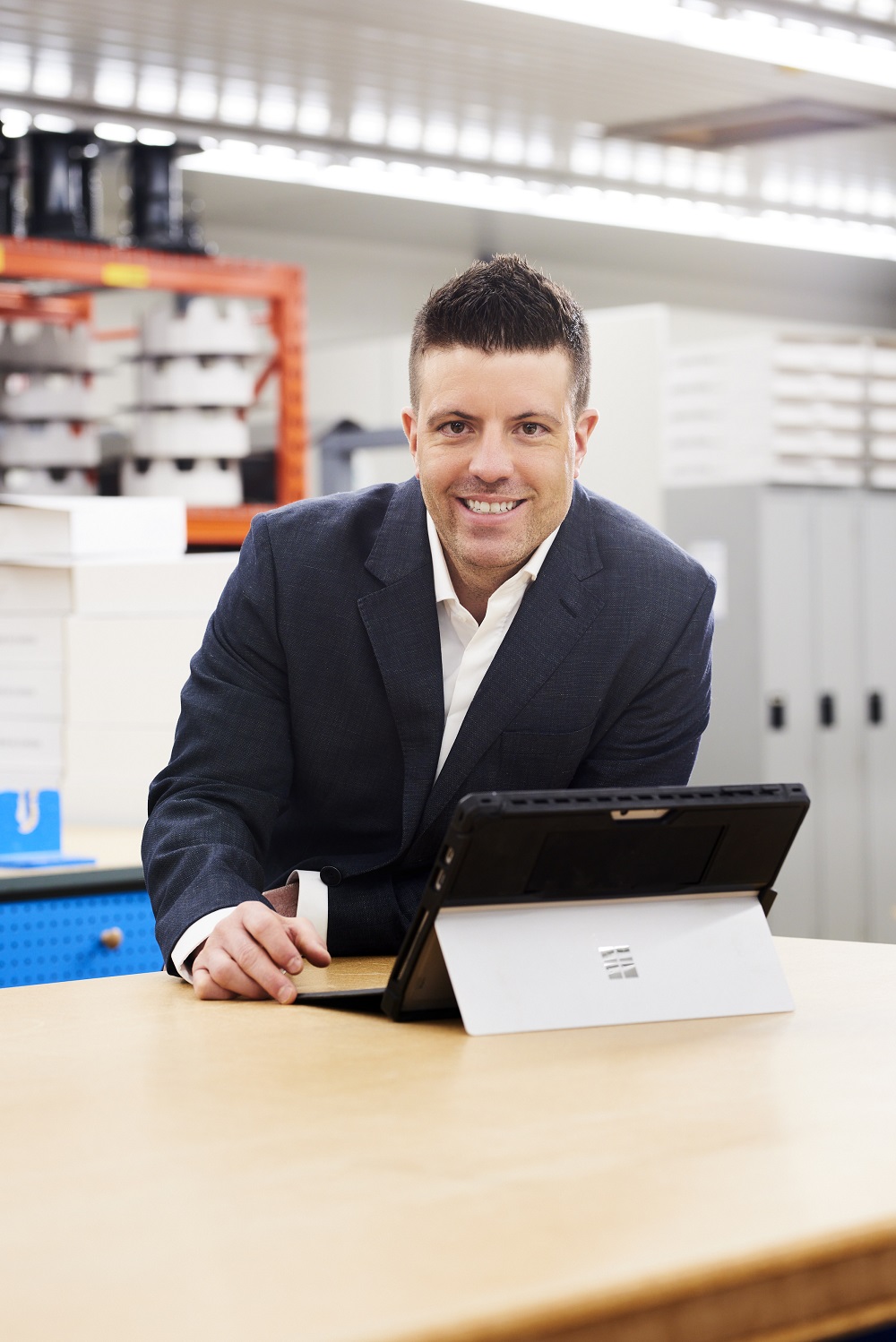 Highlands-based company Heat-Line Freeze Protection Systems has been highlighted in a new federal study as a shining example of how investing in digital technology can help to grow a business if used efficiently.

The Business Development Bank of Canada says while 91 per cent of small and medium-sized enterprises in Canada spent money on new technology in 2021, only a fraction of those are using their new tech effectively.

Founded in 1988 by Lorne and Robin Heise, Heat-Line specializes in developing and manufacturing advanced heating cable, heat trace wire and water pipe freeze protection solutions for the residential and commercial markets. The business is located on Green Lake Road, adjacent to Stanhope airport.

After years of flirting with the idea of bringing their business into the 21st century from a backend standpoint, Heat Line recently took the plunge by spending on new enterprise resource planning software (ERP). Operations manager Matthew Roberts said the software, supplied by NetSuite has completely revolutionized how the company manages its financials, supply chain, operations, reporting and manufacturing activities.

“It really was a whole new world once we got things up and running,” Roberts said. “We went from having a dozen different people having to manually take information down and transport them from one place to another, to having a software that dealt with all of that… Something that before would have taken us 10, 15 minutes we could do now in a few seconds.”

But it wasn’t an easy transition. Roberts estimates he spent between 600 to 700 hours digging up data for NetSuite for the system build, while the company’s production manager Richard Mee put in another 200 hours.

The system eventually went online in July 2020, just a couple of months into the pandemic. The time, and money, spent developing the software paid almost immediate dividends, Roberts said. It put the company in a position to be able to handle the “incredible” growth it saw later that year.

“Without that new software there’s no way we would have got through the pandemic expansion. In the two years since we launched it, our business has pretty much doubled in size with a similar level of frontline staff,” Roberts said.

After seeing how successful the NetSuite system has been for them behind-the-scenes, Roberts said the company has this year rolled out a new e-commerce website that allows customers to purchase materials, look at previous orders and track their deliveries in real time.

“That’s been a big hit, and has been a huge help for us too. Before, half of our production manager’s job was fielding calls from customers looking for an update on their order. Now, they can check all of that out for themselves,” Roberts said.

He added, “We couldn’t live without NetSuite now… It’s almost become the heart of our company.”