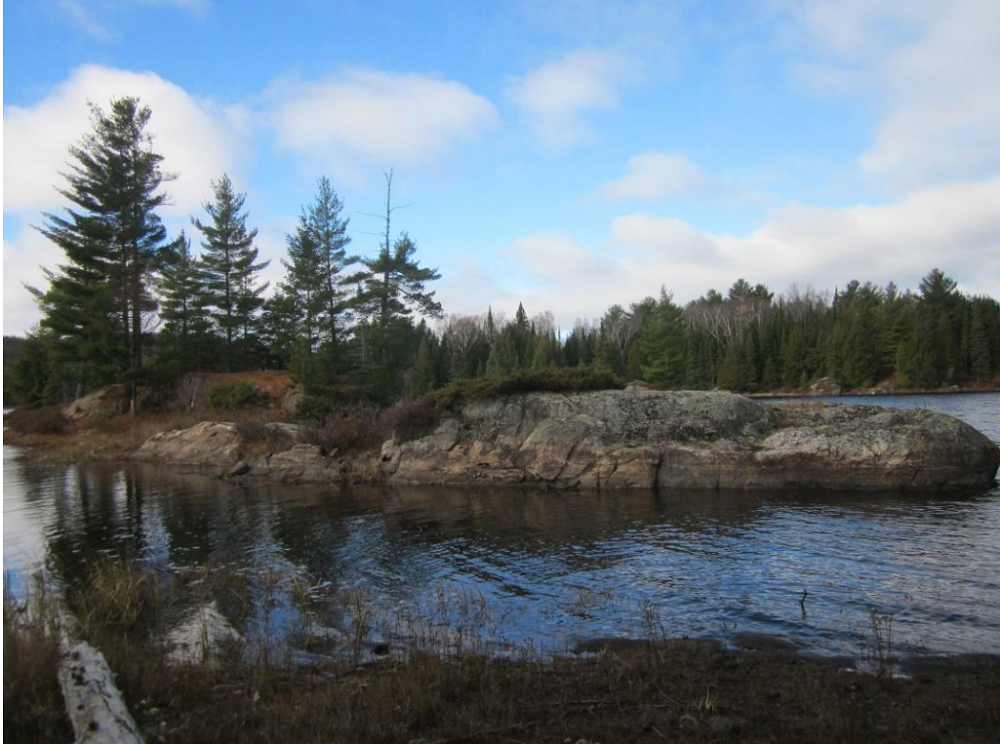 County director of planning Steve Stone said they’re applying for a draft plan of subdivision/condominium. He did not provide an analysis but said, “I will, at the direction of council, prepare a detailed analysis of the merits of the project at a later date.”

They have also applied to the MNRF for disposition of a 200-foot Crown land reserve but Redfearn emphasized the public would still be able to access Centre Lake if the development goes ahead with or without them getting the Crown land.

“The proposed development and associated plan of condominium are consistent with the PPS (provincial policy statement), conform to the intent of the local official plan, are viable from a technical perspective and compatible with adjacent land uses and contribute to diversifying tourism opportunities within The County of Haliburton that are ecologically sustainable,” she said.

David Reid said it would take up most of the shoreline and he’s worried about there only being privately-owned public access. He also feels what’s being proposed is too large for the lake. He wanted nearby dams protected and water quality monitoring for the sake of downstream lakes, such as Paudash lake, and its fish habitat.

Mike Thomas, president of the Paudash Lake Conservation Association, tabled a report for councillors and said, “This is the beginning of what I call a cottage sprawl. As Muskoka fills and Kawarthas fill, we’re gong to see more and more of development looking to take land and develop it.”

He added the association isn’t against development “but as our name says we’re a conservation association. We would like to conserve and not just consume all of the developable land around.”

He added peer reviews of various reports had identified a number of concerns with the applications.

He was in support of another public meeting saying he wants to hear from the Williams Treaty First Nations.

The County of Haliburton can still vote to approve the application, however. It plans to hold a second public meeting.