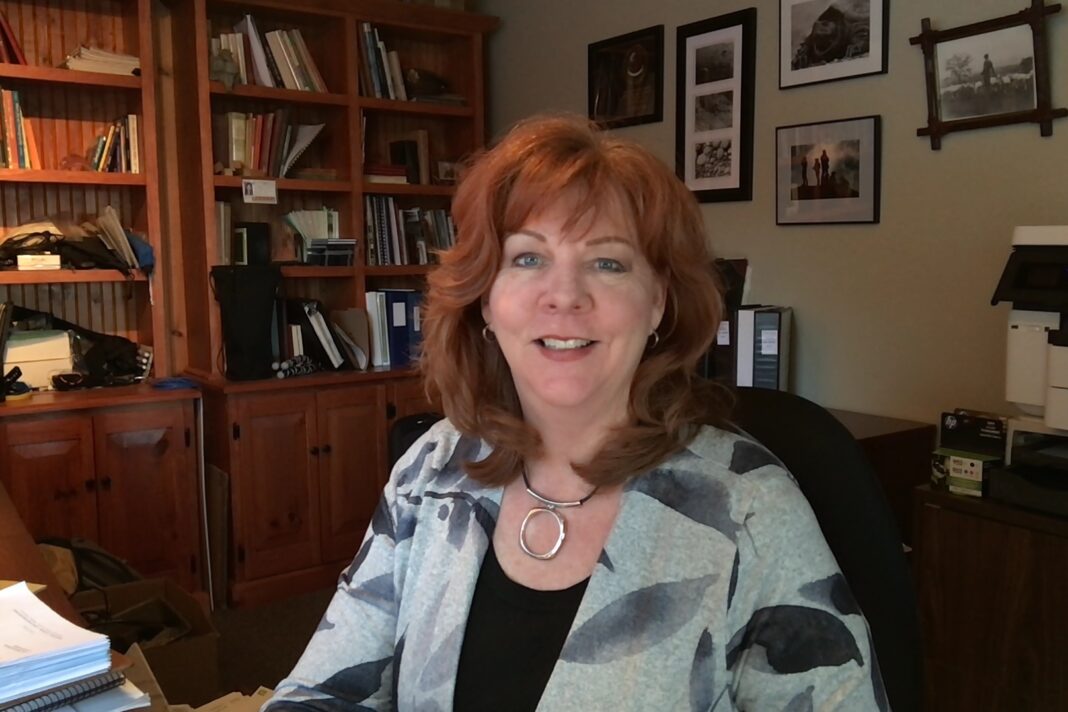 Algonquin Highlands mayor Carol Moffatt announced April 23 that she will not be running in this fall’s municipal election.

Ending her term next November will mark 16 years of public service.

“While I’m passionately drawn to participating in what’s ahead for the Haliburton Highlands, it’s no secret to many that I’ve been at a personal crossroads for some time now,” she said.

“As the days have ticked along, it’s become very clear that ‘some day’ is now, so I’m choosing to shift my focus to the many personal pursuits I’ve set aside …” she added.