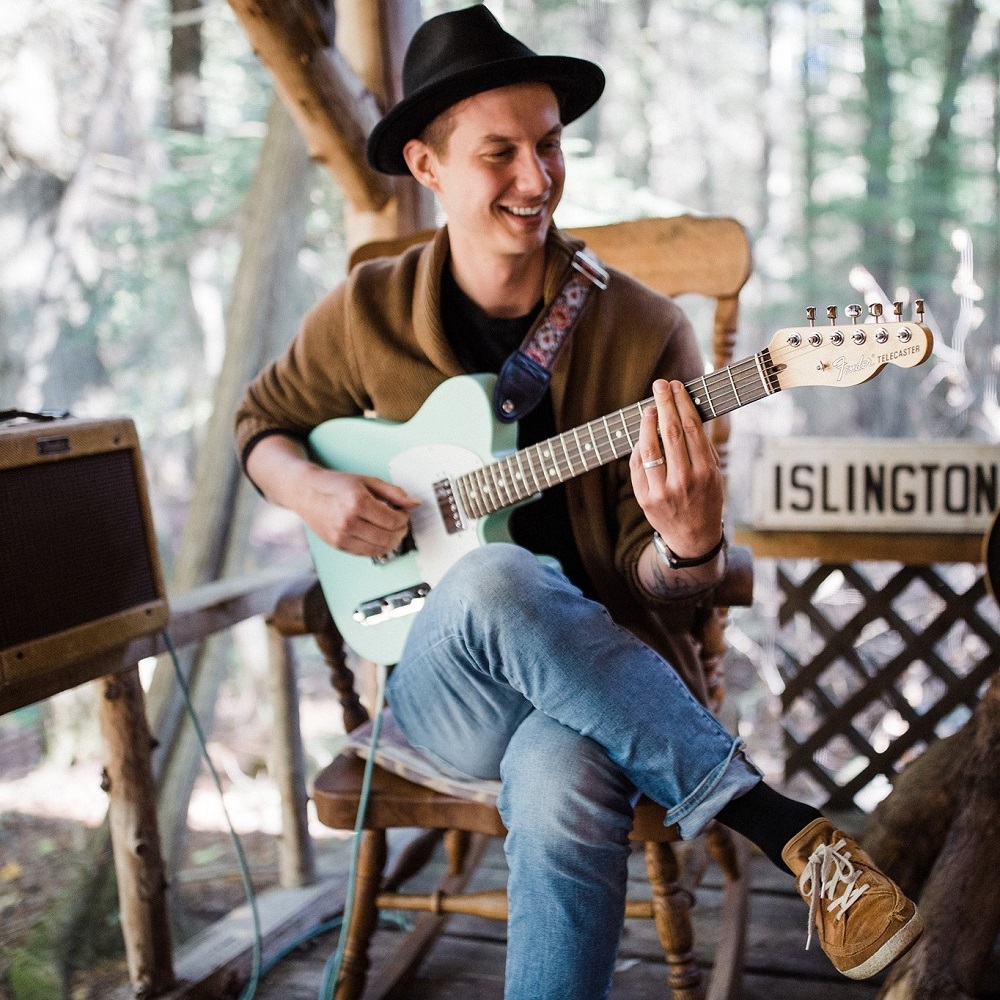 Whether teaching guitar at his Highlands Guitar Studio, performing on stage or composing soundscapes and soundtracks, Nick Russell has become a key figure in the County’s music scene.

And while COVID-19 restrictions were a setback, the pandemic afforded him unique opportunities.

For starters, he composed and produced ARCHTOP, an album showcasing his unique blend of folk, classical and jazz all strummed on a classic archtop guitar.

“Often society doesn’t provide the time and space to endeavor upon a project like that,” he said.

He and singer Benton Brown, performing as Nick & Benton, delivered private shows to audiences around Haliburton’s lakes, all while keeping within COVID guidelines.

He said live music felt like “a precious thing” amid lockdowns and restrictions.

“People were even more hungry for it,” Russell said.

He has also helped other local organizations as they pivoted during the pandemic.

For example, he composed songs with natural sounds, scavenged from the meadows and forests around the Abbey Retreat Centre.

One of Russell’s chief concerns as the world’s music scene shut down in 2020 was a lack of teaching opportunities. COVID-19 forced a temporary closure of his studio. However, throughout the past two years, he said he’s seen a resurgence of students keen to learn guitar, bass and ukelele.

“I think the pandemic overall has made people reevaluate what they do with their time,” he said.

He now teaches students over video calls too, some halfway around the world.

“I think engaging in the arts gives you a wholesome and practical outlet for what’s happening on an emotional level,” he said.

Russell said he’s hopeful about the future of Haliburton music, and the community of creatives who work together to elevate it.

“I think that if you survey history, a lot of wonderful art has been generated in difficult times,” he said.