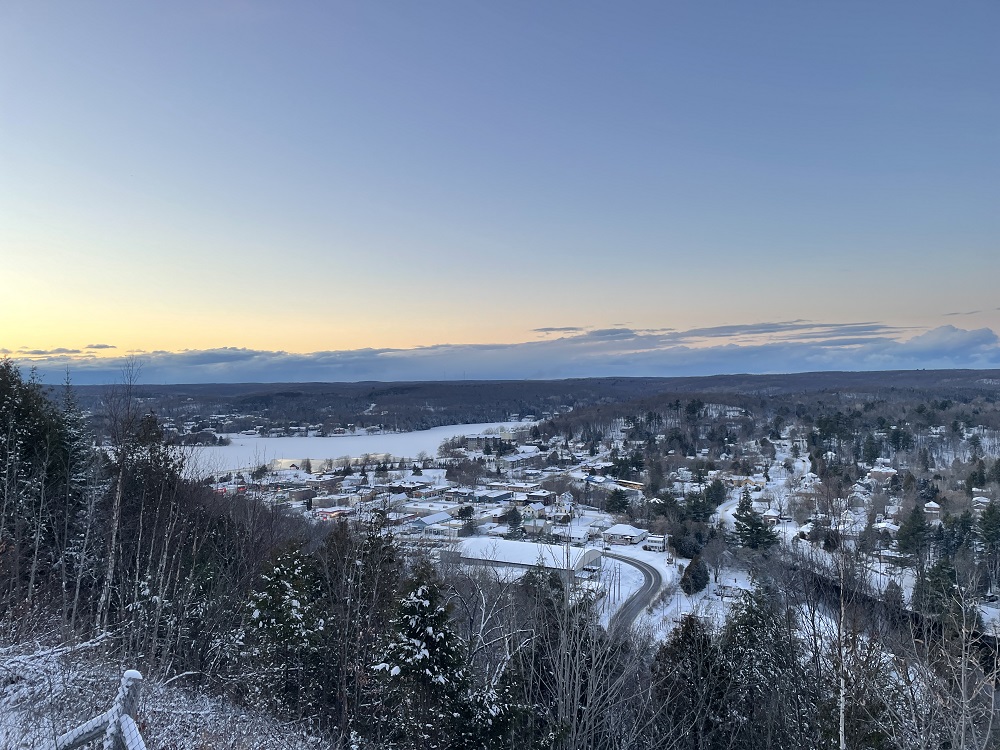 Haliburton County is officially the fastest growing geographical region in Ontario, beating out the likes of Muskoka, Simcoe and Waterloo for the proverbial gold medal. With stats from the 2021 census rolling out, we learned the Highlands’ population has increased by 13.9 per cent over the past five years.
That’s a whole 2.7 points higher than anywhere else in the province. In fact, Haliburton is fourth out of 294 upper-tier communities Canada-wide when comparing population percentage change since 2016, lagging behind only Squamish-Lillooet and Central Okanagan in B.C. and Mirabel in Quebec.
Hands up if you’re honestly shocked by that revelation?
If you haven’t noticed there’s more people than ever before frequenting our downtown centres, lakes and walking trails then, simply put, you haven’t been paying attention. This is a trend that began long before the onset of the pandemic. COVID-19 just expedited the process.
With borders locked down and international travel out of the equation, a significant portion of our province’s ‘haves’ turned their gaze to Haliburton County as they sought a temporary refuge away from the city.
Many of them never left. That in itself has cultivated dozens of challenges, some of them small, others not so small, that municipal leaders and local residents alike have had to contend with. The obvious one right off the bat is the dramatic increase we’ve seen in property values.
Anyone that bought a home or a cottage, say five years ago, has likely seen their investment doubled, in some cases even more than that.
It’s safe to say the word is out about Haliburton County. While each of the four lower-tier municipalities have reported recordbreaking numbers in terms of building permits issued and new construction values, they really haven’t been able to profit too much from development. Some will see this as a good thing, keeping some of their hardearned dollars safe and secure in their back pockets.
But the reality is, an increase in service level means increased costs. At the end of the day, somebody has to pay. That’s why I think talks of the County potentially introducing development charges for new builds is a good move.
I was surprised to learn that such a bylaw didn’t exist already. In speaking with representatives from the lower-tier municipalities and the upper-tier County recently, it was clear that all were excited by the news that Haliburton County is growing.
That are certainly benefits to having more people with more money in our community, but the onus is going to fall on our municipal leaders to ensure this growth is managed appropriately. That all the things that make Haliburton County what it is are maintained. That things don’t take a change for the worse.
I asked all that I interviewed what their thoughts were on Haliburton County being viewed as a mini-Muskoka.
Some didn’t mind the comparison, while others said that’s something they would actively fight against. County CAO Mike Rutter had the best soundbite, saying he’d like to see us become the first Haliburton County, rather than replicating what already exists elsewhere. What that truly means remains to be seen. What we do know is the Highlands is a beautiful place with a strong community.
We should cherish and be prepared to fight for everything that makes it so. Our little corner of the world isn’t much of a secret anymore, and that’s OK. Just so long as our growth is handled with careful planning and respect

Tourists of the winter kind