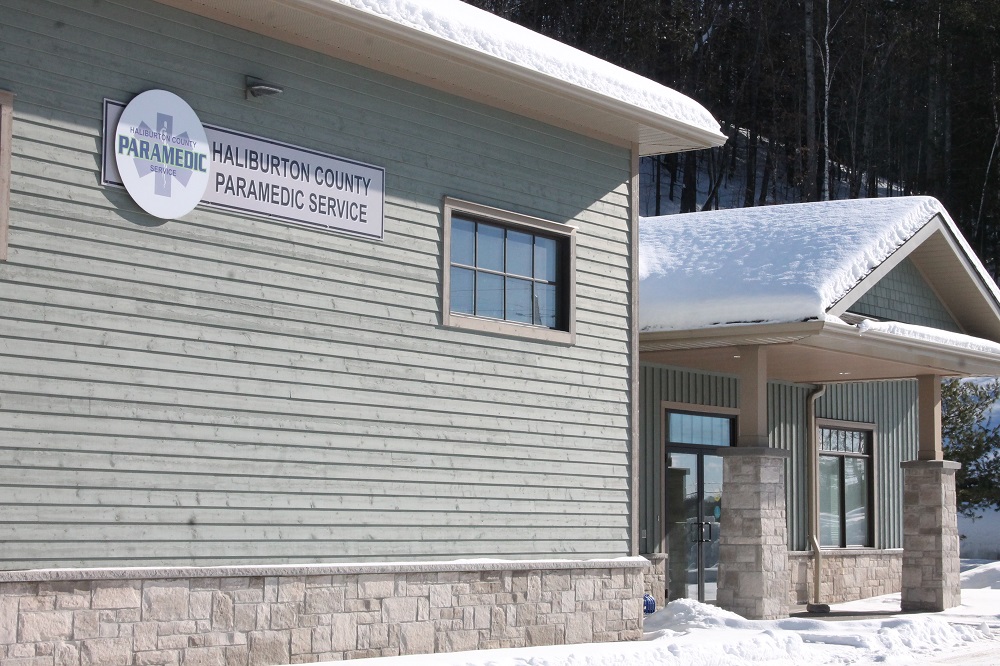 Director of corporate services Andrea Bull said staff were recommending against putting an estimated $500,000 surplus from the 2021 budget towards offsetting the tax hike. She said their rationale was invoices are still coming in from 2021; a significant turnover of staff with new directors; new financial software still being rolled out and some unknowns may be uncovered during the auditing process; a concern about delaying achieving sustainability or higher tax rates increases in 2023. She also noted their reserves are considered low.

Instead, she said fourth draft changes resulted in a slight increase of about $10,000 from the third draft.

However, she said they tried to mitigate the impact by phasing in new positions and up-staffing at the Tory Hill ambulance base; phased-in debt repayment for structures; and the removal of transfers to reserves for broadband ($140,000) and the working reserve ($100,000).

“This was not an easy report to write. Staff recognize the impact of a tax rate increase on our community especially during the continued pandemic,” Bull said.

She added staff had compared the County tax rate to counterparts in eastern Ontario and “The County continues to have one of the lowest tax rates in the region.”

EMS chief Tim Waite told County councillors at their Feb. 9 meeting there was a significant call volume increase in 2021, compared to 2020.

Based on ambulance dispatch reporting system stats, Waite said the jump was seen in urgent and emergent calls as well as total calls, which include deferrable, booked transfer and stand-by.

Coun. Andrea Roberts asked if they’d had to stand by at Haliburton County’s two emergency rooms due to call volumes during COVID-19. Waite said they had not locally had off-load delays. However, he said there have been long waits at regional hospitals, including the Peterborough Regional Hospital and Ross Memorial Hospital, especially around Christmas time. “It seems to have improved over the last few weeks.”

The County has agreed to hire Meltwater for marketing and communications monitoring at a cost of $10,000.

Director of economic development and tourism Scott Ovell made the pitch to the Feb. 9 meeting.

“As the pandemic evolves and restrictions begin to be lifted again, staff feel it is important to be able to track the effectiveness of marketing and communication efforts, it will be an extremely competitive tourism market in the coming months and years and the County will need to ensure it is maximizing its resources,” Ovell said.

He said Meltwater monitors media, provides analytics and media contacts and do a branded newsletter.

Coun. Carol Moffatt said they’d used the service before and it “didn’t quite pan out for us the last time it was used.” She wondered if they’d changed their approach or methodology or staff felt the additional services they are offering would fill in the gap. She also wanted to know if it was possible to see other options before proceeding.

Ovell said they had upgraded their services. He added it was just a one-year pilot so staff could evaluate. He said they could also explore other options.

Councillors weren’t as keen to jump into endorsing a business voucher program.

Ovell provided an example of how it might work. Someone staying in a hotel or motel could be handed a $25 voucher to use at a County participating business. He noted it was aimed at the shoulder season.

He further recommended $25,000 be committed in principle, funded through Safe Restart Funds to support the creation of the program.

Councillors said Ovell could ask tourism stakeholders what they thought but they were not convinced. Ovell said he would come back with the feedback he receives.