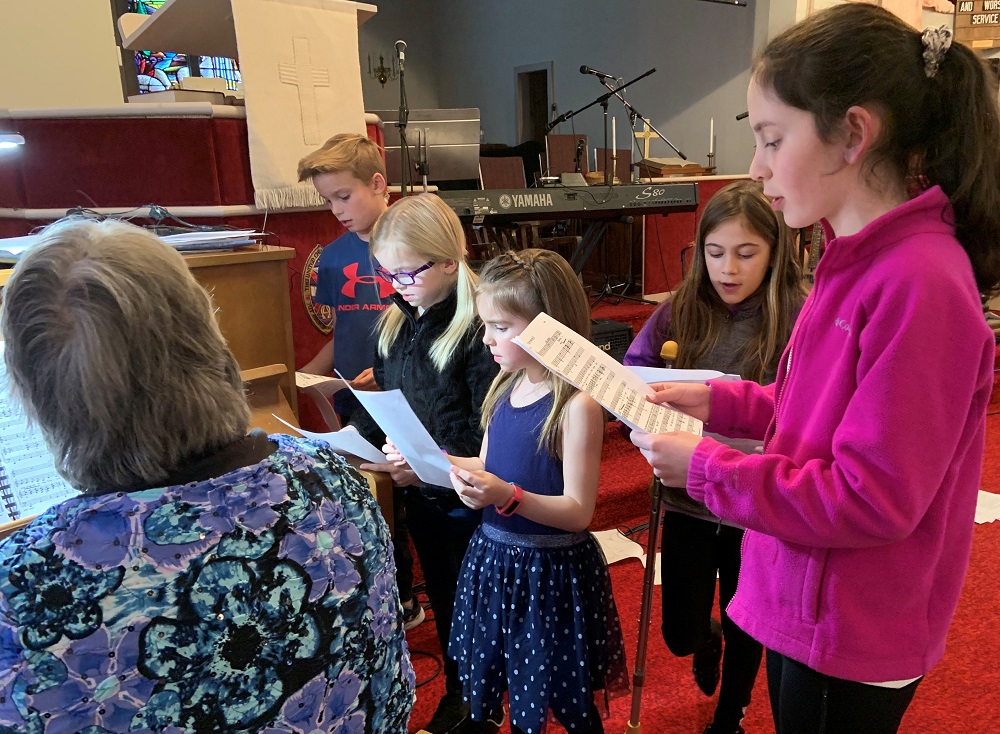 The Highlands Summer Festival will kick off its 2022 theatre season in July with a world-famous Richard Rodger and Oscar Hammerstein musical.

The announcement of the new season was made by artistic producer Scot Denton and festival president Brian Kipping Nov. 14.

“It will be an exciting year for the festival,” Denton said.

“The Highlands Summer Festival will be celebrating its return to the stage leading off with The Sound of Music July 4 for 10 performances, including three matinees,” Denton said.

Kipping added, “We are so excited to finally be presenting the season we promised you before our theatre, and the world for that matter, went dark. We knew from the enthusiastic response to the announcement in 2019 that we should make every effort to bring that season and we have.”

In addition to The Sound of Music, the festival season includes: Oscar Wilde’s satirical The Importance of Being Earnest, the touching Every Brilliant Thing and feature a rollicking performance from Marshall Button as Lucien and a memory evoking, toe tapping rock concert, Across the Pond (The British Invasion), with Leisa Way and the Wayward Wind Band.

The season will run from July 4-August 11.

Details for the shows can be found on the festival’s newly refreshed website, highlandssummerfestival.on.ca .