Home Opinion Time for the trades 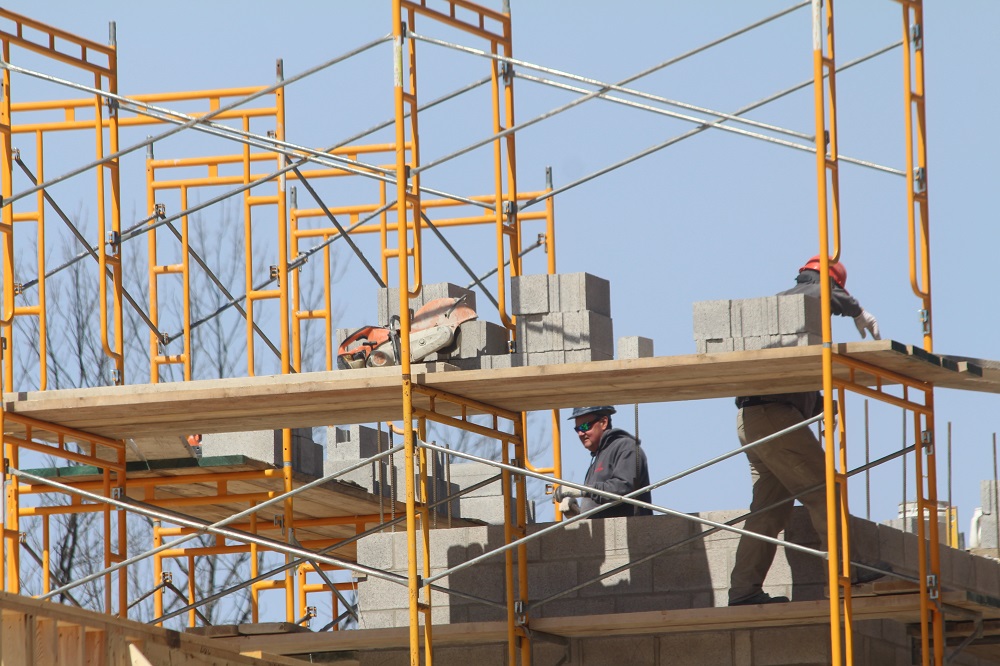 When I started high school, students had the option of three streams of learning: advanced, general and basic.

At that time, it was thought a university career was the best way to go. I chose the advanced stream to get there, attending Carleton University for journalism. To be perfectly honest, at that time in Ontario’s history, some of my classmates and I looked down on those opting for the general or basic streams, which would allow them to go to college or enter the workforce. Were we ever wrong as we perpetuated a stigma.

Driving by the high school Tuesday, I noticed that something was going on. Being curious, I donned my mask and maintained my six-foot distance to find out what it was. I first talked to Steve Dramnitzke of Support Ontario Youth who told me it was a skilled trades day promoting plumbing.

The students were getting some hands-on learning as well as some practical advice from a panel representing would-be employers. They also got $250 worth of tools and a free lunch. Haliburton Highlands Secondary School trades teacher Chris Simpson was pretty proud of the fact it was the first practical application of the Trillium Lakelands District School Board’s new Start Me Up Campaign.

The board unveiled the plan to encourage students to consider choosing the skilled trades as a career path back on April 27. The timing couldn’t be better. In the next five years, one in five new jobs will be in the skilled trades. By 2030, the province will need more than 500,000 new tradespeople to keep up with retirements and economic expansion.

According to a Sept. 2021 RBC report, more than 700,000 skilled tradespeople are expected to retire by 2028. We’re in for shortages across the board but critical areas when it comes to an expected postpandemic infrastructure boom: industrial mechanics, welders and boilermakers. The Ontario Construction Secretariat, a lobby group for homebuilders in Ontario, said a 2019 survey of 500 member firms found 79 per cent reporting company growth slowed and 76 per cent turning down work because of a lack of skilled workers.

The school board now has technological studies classes and two-credit co-ops that place students in workplaces and the Specialist High Skills Major program and Ontario Youth Apprenticeship Program.

In Haliburton County, this new Start Me Up campaign really resonates. That’s why Aggie Tose of the Haliburton County Home Builders Association was there. She knows it’s all about getting kids into the trades and onto their worksites. In the past, an outdated perception of the trades has hampered recruitment efforts. That is improving.

Some of the next hurdles include getting under-represented groups on board, such as women (only about five per cent of apprentices) and new Canadians (only 8.7 per cent). Another challenge, according to the RBC report, is training these new tradespeople for a much more digital future. I wish I’d had access to Tuesday’s session when I was in high school.

I would have learned that the median incomes can start at $80,000 and climb into the six figures; and that I would be valued and intellectually challenged. Don’t get me wrong. I love my job. I just wish I knew more about the options when I was in school.

Lisa Gervais: Surveillance must be debated