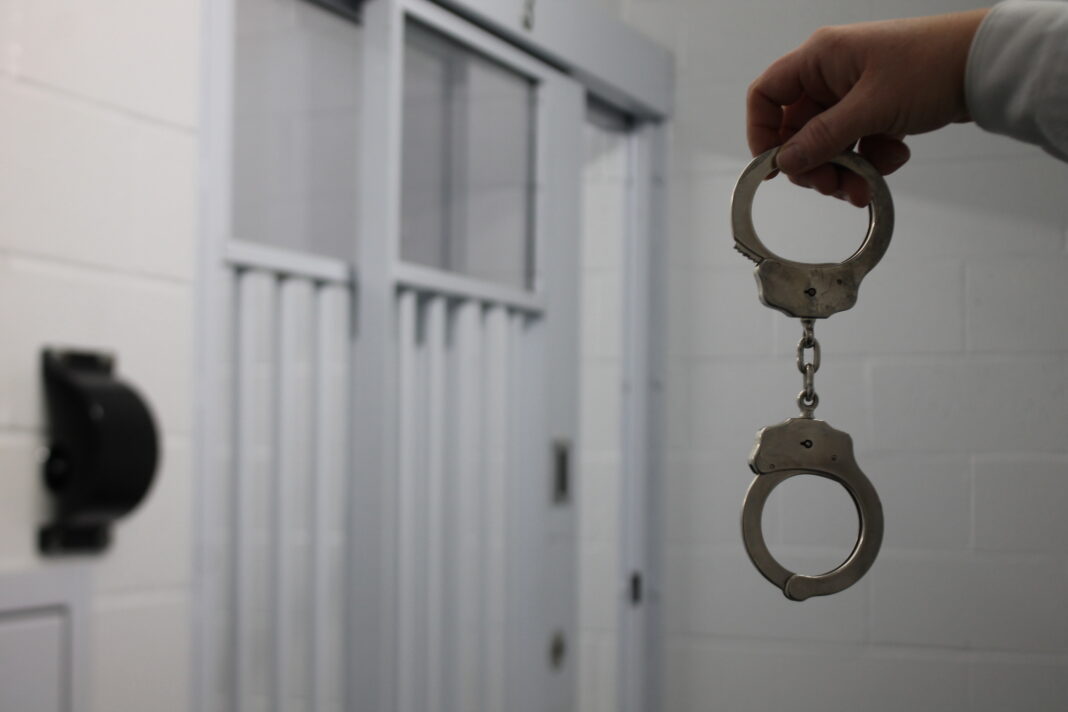 The Haliburton Highlands OPP say they’ve made arrests in a theft of copper wire investigation in Minden Hills.

Between Aug. 25 and Sept. 5, 2021, officers responded to three separate incidents from Hydro One substations with an approximate combined value of $7,000.

On Sept. 14, at approximately 6:30 p.m., a suspect vehicle was located in a parking lot in Minden. Police attempted to apprehend the male but he fled in the vehicle at a high rate of speed and officers disengaged due to public safety concerns.

On Sept. 26, an officer attended a call for service under the Trespass to Property Act at a residence in Minden. Upon arrival, the officer located the male suspect with an unknown female inside a vehicle on the property. When the officer attempted to approach the suspect, he struck the police cruiser with his vehicle and fled at a high rate of speed, accompanied by the female. No further attempts to stop the vehicle were made due to public safety concerns.

On Sept. 28, as a result of the police investigation and with the assistance of the Sault Ste. Marie Police Service, the male suspect and female passenger were located in Sault Ste. Marie, and arrested without incident.

Nicolas SALLOUM, 25, of Gatineau, Que., has been charged with:

The accused is being held in custody pending a bail hearing.

The passenger, Kariann LESAGAE, 21, of no fixed address, has been charged with:

The accused is scheduled to appear before the Ontario Court of Justice in Minden on Nov. 3, 2021.