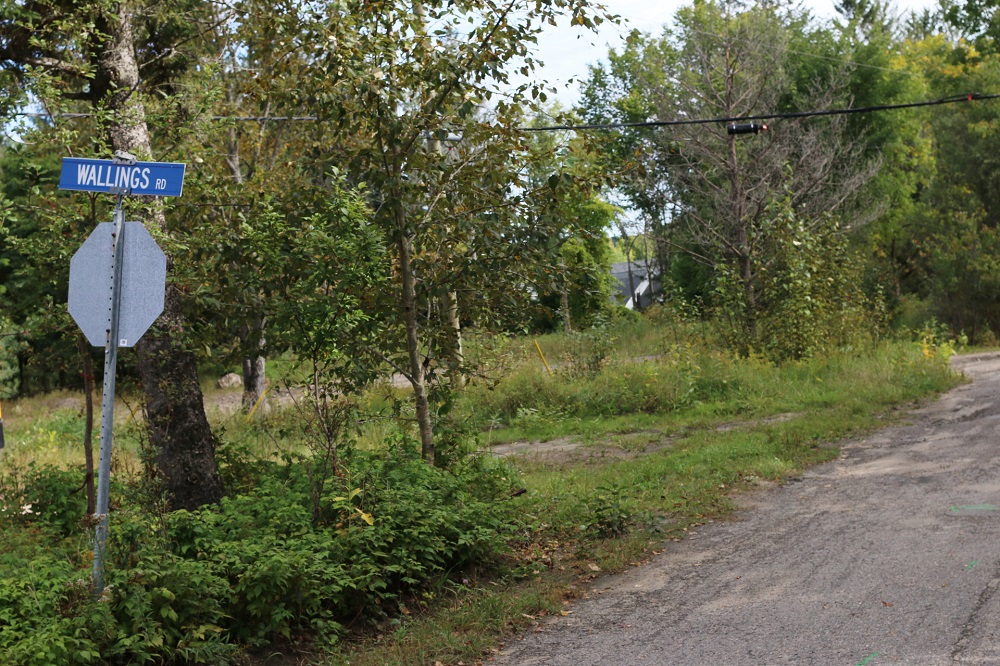 Dysart et al Mayor Andrea Roberts says she and her council are still “very much committed” to moving ahead with a new affordable housing development on Wallings Road, but admitted this week that the planning process has been more difficult than anyone anticipated.

Municipal officials spent close to two hours on Tuesday (Sept. 14) discussing the proposed project during a closed session of council. Jeff Iles, Dysart’s director of planning and land information, presented an official draft letter of intent, which outlined the expectations of both the municipality and Places for People – the local non-profit that is partnering with the township on the development.

In that letter, it was revealed that the near 2.7 acre plot of land on Wallings Road, located directly beside the school bus terminal, would be transferred from Dysart to Places for People for a cost of $2 once the site has been rezoned.

It was noted that the location, once complete, would consist of up to 48 affordable rental units for low and moderate income households.

Township staff and representatives from Places for People have been collaborating on the proposal since November 2020. It was originally hoped that the land could be rezoned by Oct. 31 of this year – a deadline that Iles, on Tuesday, recommended that staff remove.

“Timelines associated with the zoning process depend on many factors, and I’m of the opinion that the [Oct. 31] timeline does not appear to be achievable,” Iles said. “The intent is certainly not to delay the process. However, before the process can proceed, certain items need to be addressed.”

While Iles did not disclose specific details surrounding those items, Ward 4 Coun. John Smith said he had a problem with some of the financial details outlined in the letter.

Places for People is requesting that Dysart waive $374,000 in fees to help push the project over the line. Having agreed to donate the land in question, Smith feels that amount is excessive.

“They are not going to get the land and all of the other concessions we would normally make for an affordable housing development… It’s always been my own perspective that the land was a generous donation on our part. But to layer on top of that another [near] $400,000 worth of waiving fees is, I feel, excessive,” Smith said.

Roberts agreed, highlighting a need for further discussions with Places for People before an official letter of intent can be signed. One sticking point she referenced was a request to waive the municipality’s sewer connection fee, which for this project is slated to be $225,600.

“Sometimes these things take longer than one would hope, but that is the way the planning process goes. It’s not to delay anything whatsoever, or hold anybody up. We want to see this project go forward,” Roberts stated. “Not signing the letter of intent today does not mean [we won’t]. The intention is still to go forward with this project. We’re all wanting the same thing. It’s just not as easy to get there as we originally thought.”

Iles said he would confer with Places for People and the County of Haliburton over the coming weeks on some of the financials, as well as a plan to install a flashing light at the corner of County Road 21 and Wallings Road to help with traffic flow once the development is complete. Iles said he would bring a revised letter back to council “as soon as possible,” but held off on committing to an actual date.