Home General News EH! goes back to the land on climate 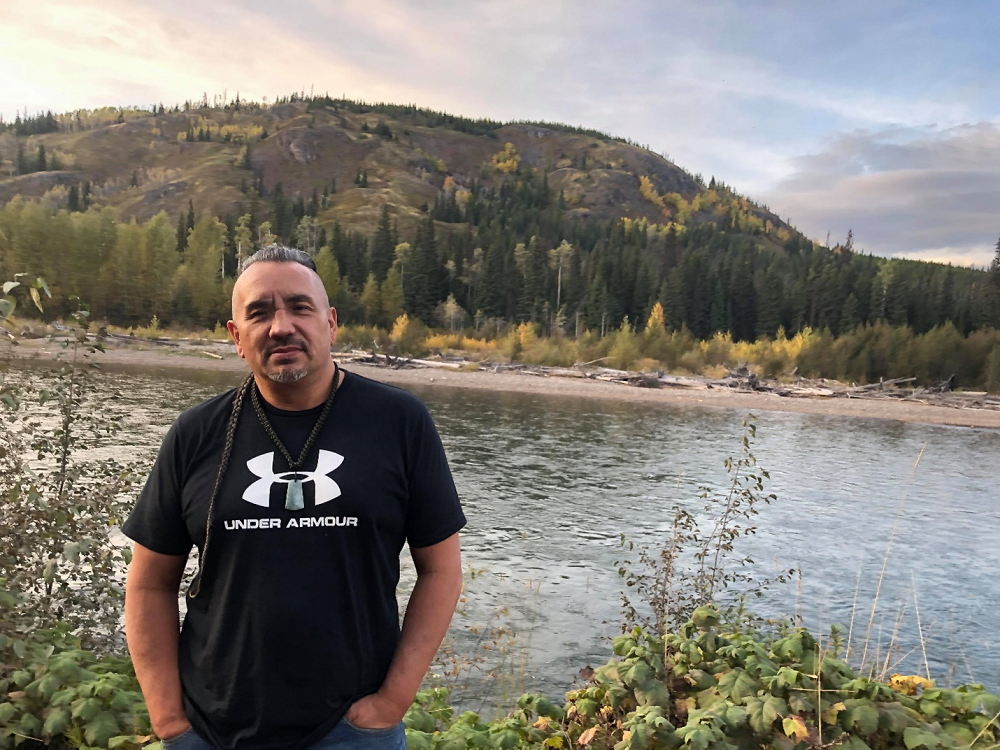 The relationship between climate issues resolution and Land Back – the movement to return lands to Indigenous peoples – is the focus of an upcoming Environment Haliburton! event.

“Land Back & Climate Justice” will discuss the movement, explain why it’s central to addressing the climate crisis, and provide information about how settler climate organizers can support the movement.

Gobby is an activist-scholar and educator based on unceded Abenaki territory in rural Quebec and author of the book More Powerful Together: Conversations with Climate Activists and Indigenous Land Defenders.

Gobby said in an interview that she started out as a climate activist and in the mid2010s she “came to understand that the most powerful and transformative force towards environmental and social justice in this country is Indigenous folks defending and caring for their lands and waters, And so, I try to support Indigenous land defenders in ways that I can, though various forms of solidarity.”

Her research is focused on climate policy, climate justice, social transformation and Indigenous-settler relations in social movements in Canada, and through her research she met Lavallie and Ward.

Lavallie is a Two-Spirit Michif-Cree woman currently living in Dish with One Spoon Territory (Hamilton). She spends most of her efforts on anti-extractive and land defense struggles but has also dedicated herself to defending Hamilton against gentrification, fighting patriarchy inside and outside of organizing circles, and pushing for animal liberation.

Sakej (James) Ward belongs to the wolf clan. He is Mi’kmaw (Mi’kmaq Nation) from Esgenoopetitj (Burnt Church First Nation, New Brunswick). He holds a bachelor’s degree in Political Science and a master’s degree in Indigenous Governance. Sakej has a long history of advocating and protecting First Nations inherent responsibilities and freedoms.

Gobby holds a PhD from McGill University, is a postdoctoral fellow at Concordia University and teaches courses on environment and climate change at Bishop’s University and McGill’s Bieler School of Environment.

To highlight Indigenous perspectives Gobby pointed to a talk by Pamela Palmater (“Canada, It’s Time for Land Back”; breachmedia.ca/land-back). Palmater is a Mi’kmaw lawyer, professor, writer, member of the Eel River Bar First Nation and Chair in Indigenous Governance at Ryerson University.

“Today, Indian reserves account for just 0.2 per cent of the land,” said Palmater. “It’s worth remembering that even though Indigenous peoples make up less than five per cent of the world’s population, we protect 80 per cent of global biodiversity … First Nation jurisdiction over lands and waters would not only be a matter of justice, but a pathway for Canada to a more sustainable relationship to the natural world.”

According to Gobby, while the Land Back movement may not seem politically feasible at the moment, it actually is.

“There are a lot of great examples that we’ll talk about in the event about ways that concretely people are enacting Land Back in all kinds of really exciting ways.”

“Land Back & Climate Justice” will be held Sept. 8 at 7:30 p.m. virtually on Zoom. To register, go to environmenthaliburton. org and use the link on the home page. For more information contact Susan Hay at hayfield@tcc.on.ca or 705-457-9239.