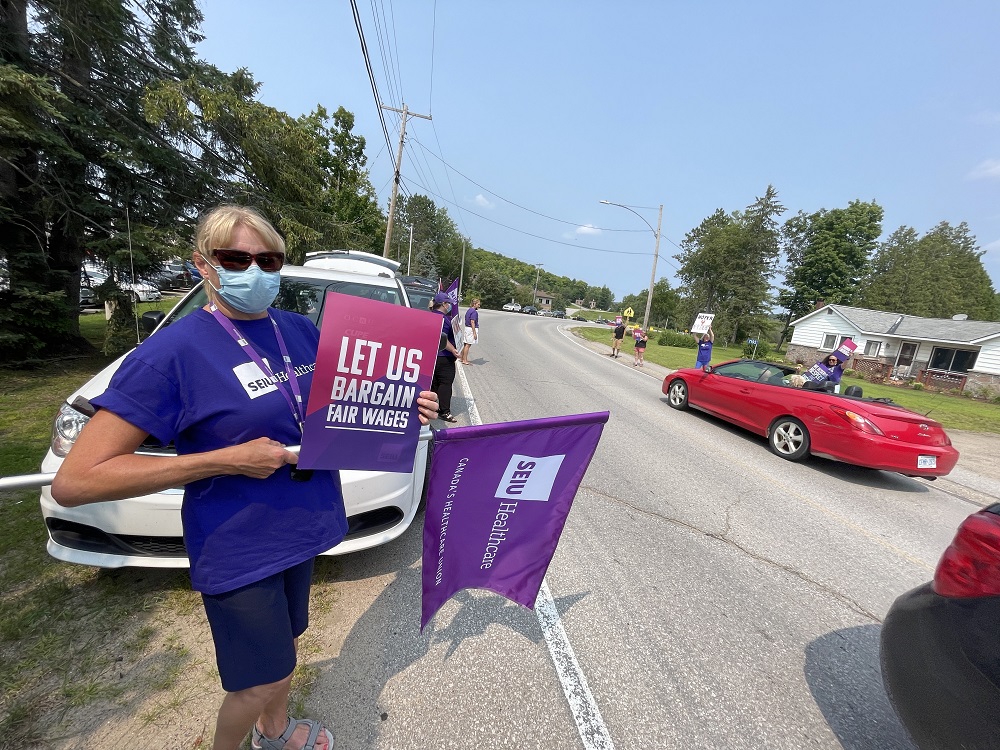 Bill 124, first introduced by Doug Ford’s government in 2019, limits wage and benefit increases to one per cent, which is lower than projected inflation rates in Canada.

The ruling would apply to healthcare workers at the Haliburton and Minden hospitals, including nurses, registered practical nurses (RPN), cleaning, clerical and support staff.

The SEIU organized rallies in Haliburton and Minden on Aug. 4, inviting drivers in front of the healthcare centres to ‘beep’ their support.

Cowan said she’s seen the impact COVID19 has had on healthcare workers: some have left their professions entirely.

She said the bill shows a disregard for healthcare workers.

Cowan said increased access to those supports are more important than ever.

“We’ve had staff that have left to find something a little less stressful,” she said. Cowan, who usually works in an adult day program, was moved into long-term care support work during the pandemic. She said for many healthcare workers, the pandemic has been a tiring “learning process.”

Pam Ward, an RPN who works at HHHS, said she feels like the rate of pay doesn’t match a stressful and increased workload.

“We’ve not had a decent wage increase in 15 years. We haven’t even had cost of living raises. We’re basically making less now than when I first started,” Ward said.

She said colleagues are considering becoming personal support workers, positions which pay slightly less but come with fewer responsibilities, Ward said. In an email, HHHS CEO Carolyn Plummer said her staff have been working under “trying circumstances” because of COVID-19.

“Similar to other hospitals in the province, HHHS did not request legislative intervention into collective bargaining and did not support Bill 124 when it was first introduced or when it was passed. We do, however, support working towards a collective agreement that recognizes the enormous value of our staff and also supports the delivery of the best quality of care for patients, residents, clients, and the community.”

In an email, press secretary at the Office of the President of the Treasury Board, Sebastian Skamski, said Bill 124 does not cap wages.

The salary growth cap doesn’t account for wage increases due to experience. Skamski gives the example of a registered nurse (the SEIU does not represent RNs who work in Hospitals) with seven years of experience. The nurse would earn significantly more the next year, due to also gaining a year of experience which bumps up their earnings.

There were 15 HHHS registered nurses on this year’s Public Salary Disclosure Act List, earning $100,000 or more.

“It is wholly inaccurate to suggest that Bill 124 caps wages at one [per cent] annually. Under this legislation, Ontario’s public sector employees will still be able to receive salary increases for seniority, performance, or increased qualifications as they do currently,” wrote Skamski.

In partnership with the Canadian Union of Public Employees, the SEIU will resume bargaining in September with both unions representing 70,000 frontline workers. 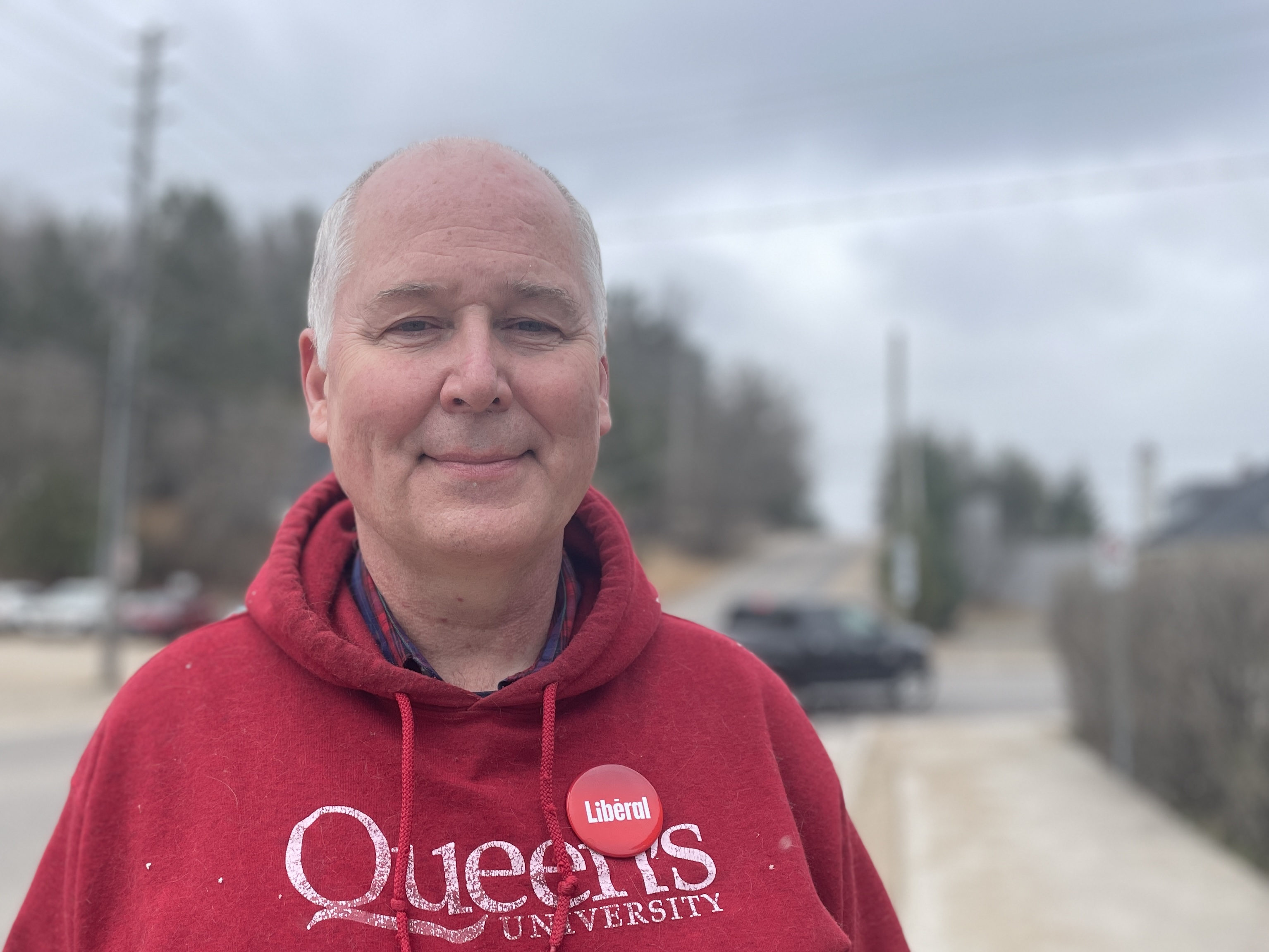