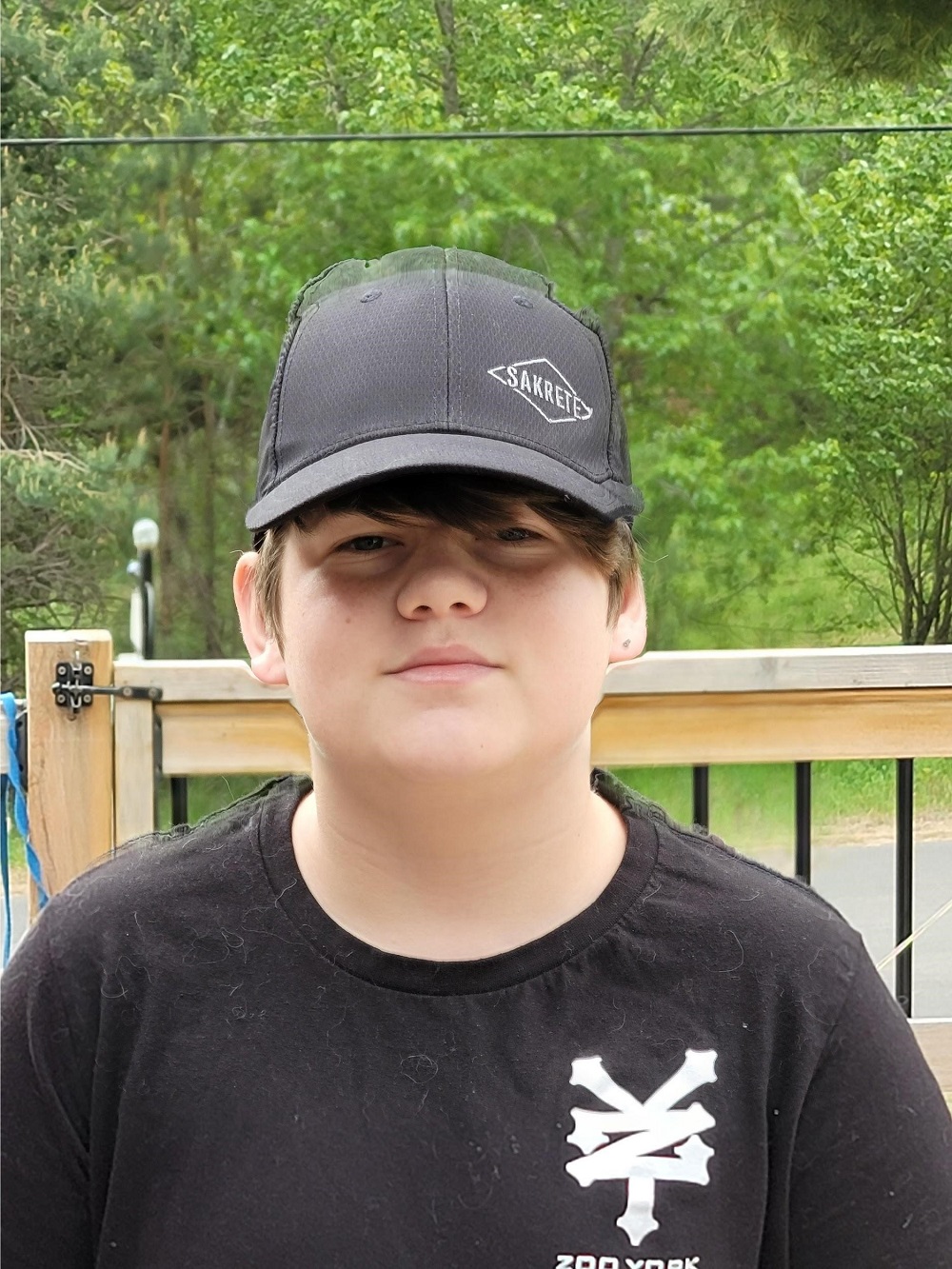 Fournier reminded students she has known them since they entered junior kindergarten 10 years ago.

“I know that all of you have great potential,” Fournier said. “It has been an honour and a privilege to have been part of your educational journey.”

In his valedictory address, Pastor talked about the many advantages of attending a small school, focusing on the tight bonds he has built with classmates.

“They say it takes a village to raise a child,” Pastor said. “I think the village of Wilberforce ES proves this. I would like to thank Mrs. Pergolas, Mr. Jessup, Ms. Nottage, Mr. Findeis, Mrs. Davies, Mrs. Fournier, Mrs. Higgins and Mr. Plumb and our families who are always there for us.” Pastor concluded his address by reminding classmates of their classes’ motto saying, “It’s okay to not know but it’s not okay not to try,” and while he initially thought it was simply a motivational tool used by Mr. Findeis to get them to complete work, the more Pastor heard it the more he internalized it and understood what it meant.

Pastor suggested that while elementary school has taken a long time to complete, they are now off to bigger and better things next year at HHSS in what will hopefully be “a better 2021-2022 school year.”

Brohman offered the students “heartfelt congratulations. It wasn’t easy with 15 months of pandemic. There were many red lights before them but (the Wilberforce graduates) stepped up to the plate and achieved great things.”